The Beginning of Infinity in the Bookshop 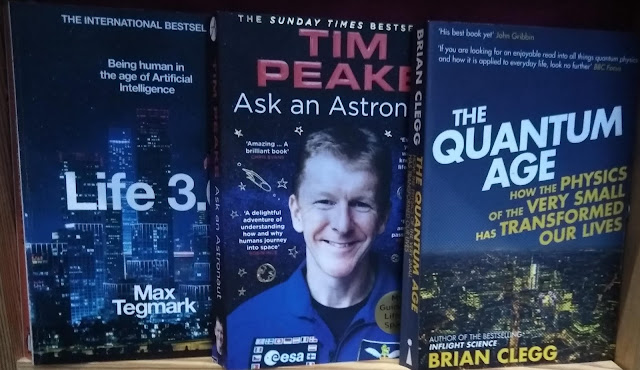 Ask an Astronaut: My Guide to Life in Space by Timothy Nigel Peake

"The scientific revolution was part of a wider intellectual revolution, the Enlightenment, which also brought progress in other fields, especially moral and political philosophy, and in the institutions of society. Unfortunately, the term ‘the Enlightenment’ is used by historians and philosophers to denote a variety of different trends, some of them violently opposed to each other. What I mean by it will emerge here as we go along. It is one of several aspects of ‘the beginning of infinity’, and is a theme of this book. But one thing that all conceptions of the Enlightenment agree on is that it was a rebellion, and specifically a rebellion against authority in regard to knowledge." - David Deutsch, The Beginning of Infinity: Explanations That Transform the World 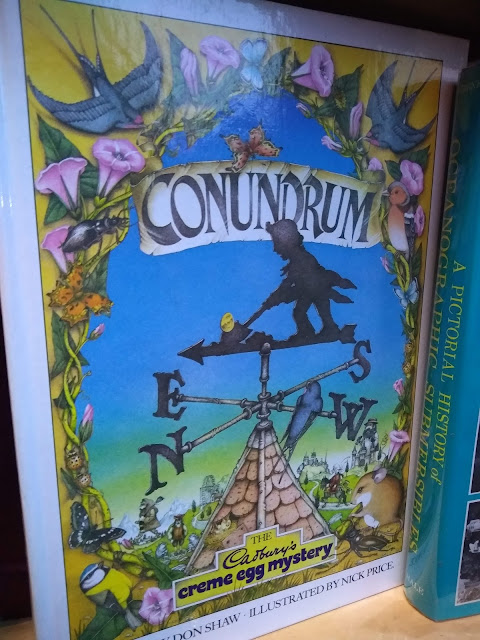 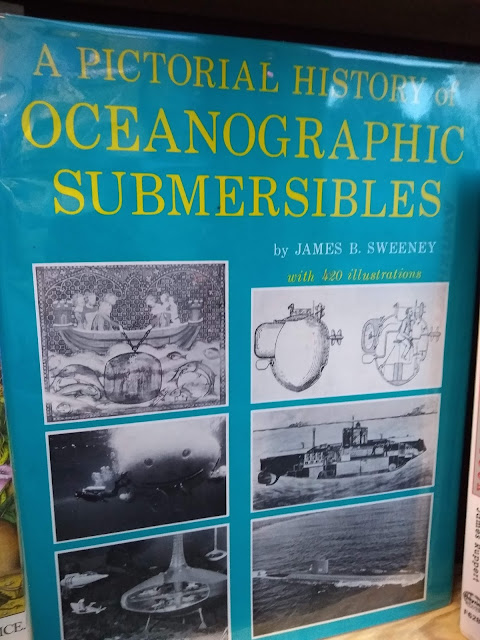 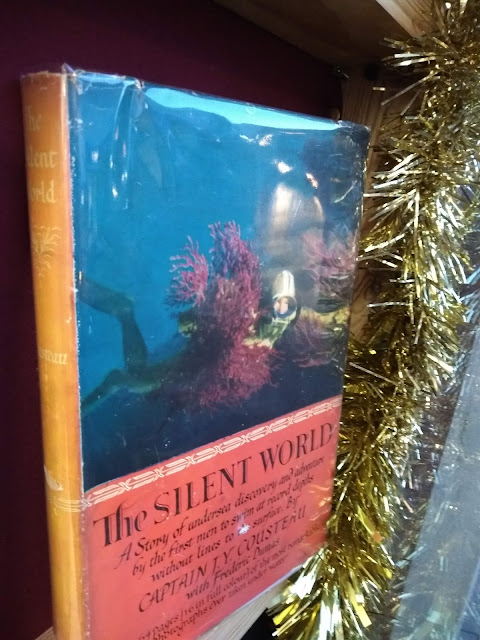 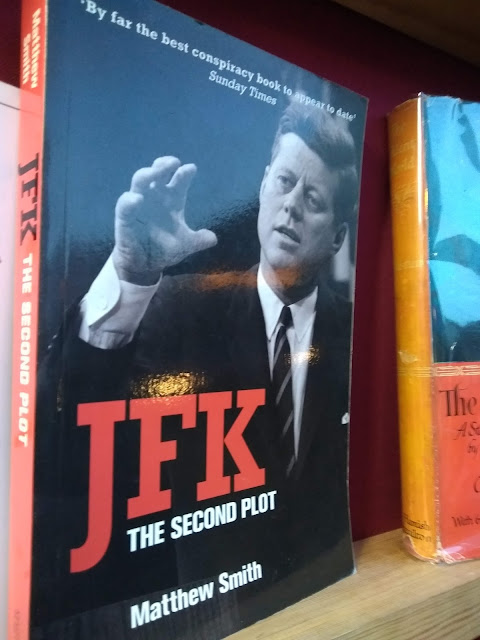 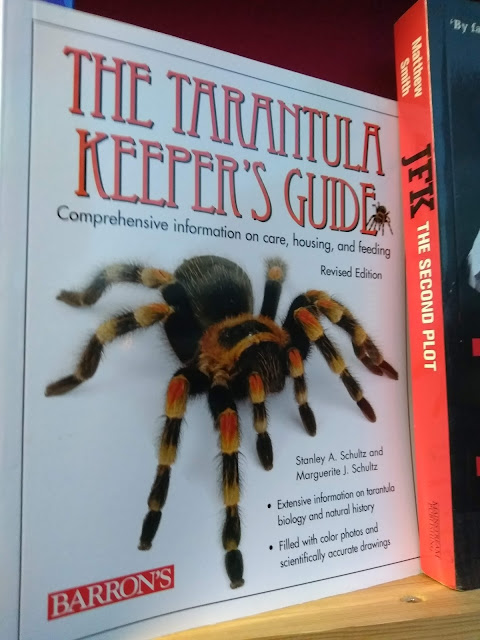 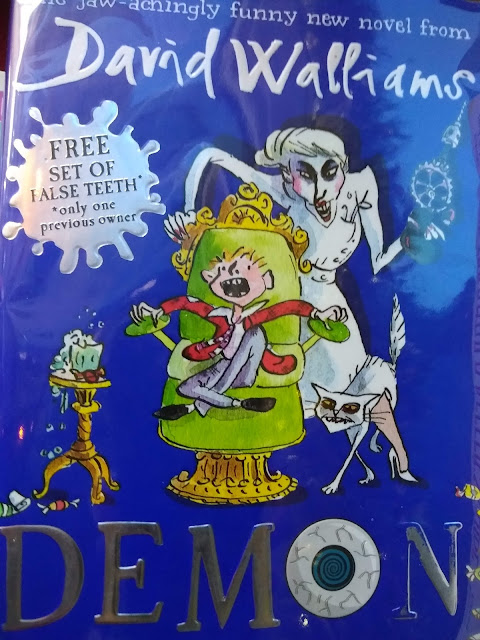 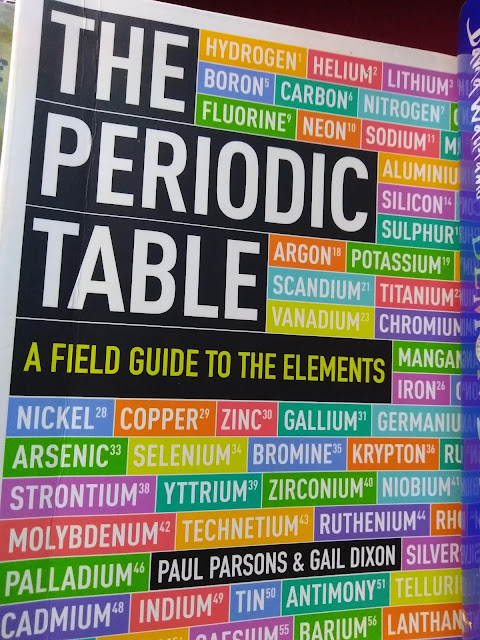 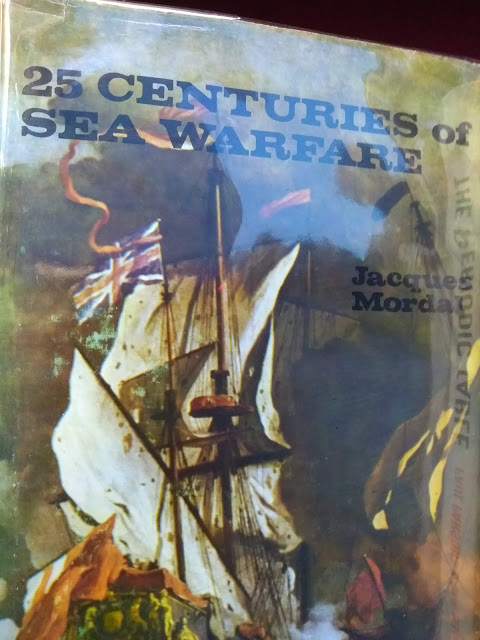 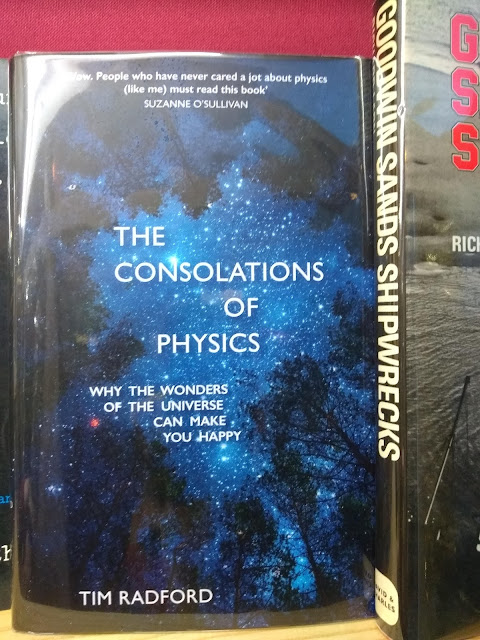 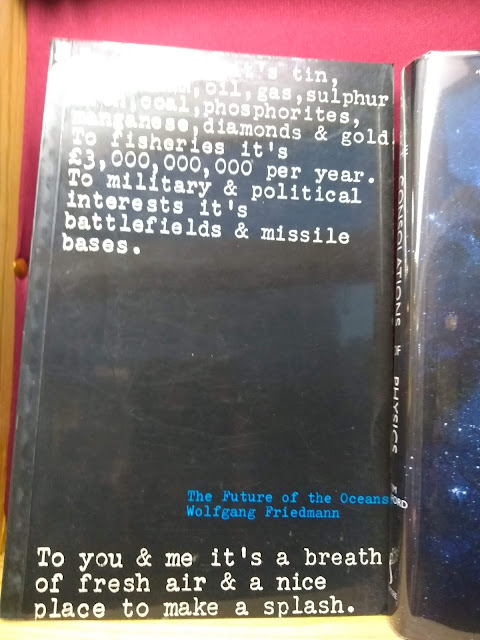 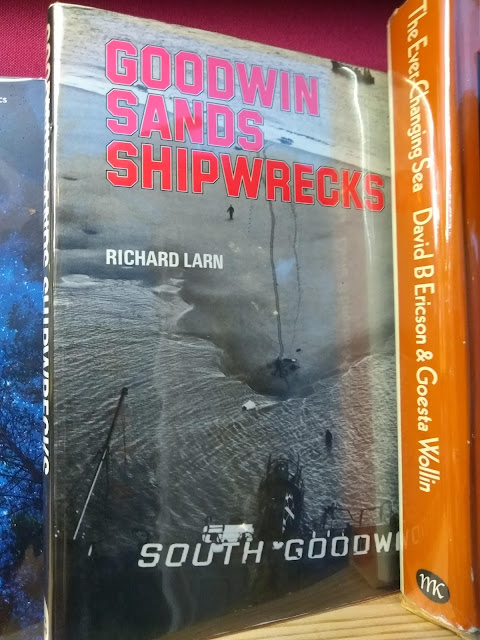 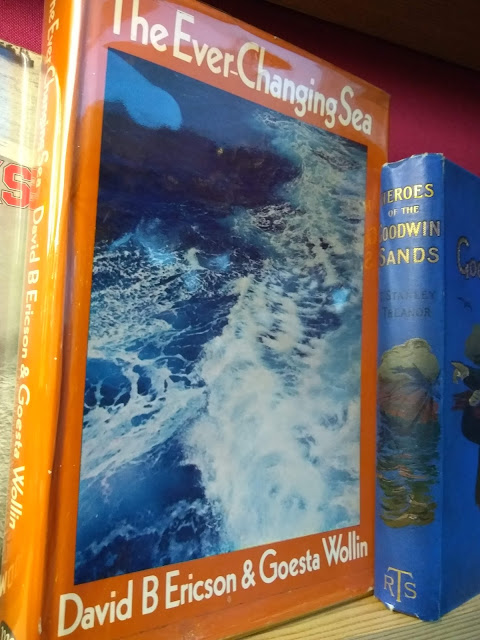 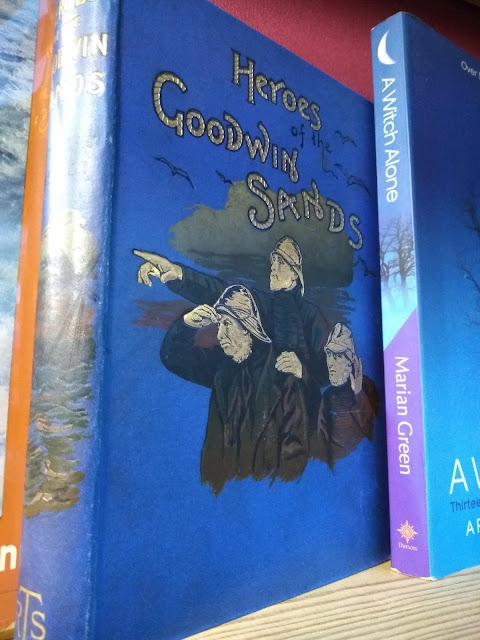 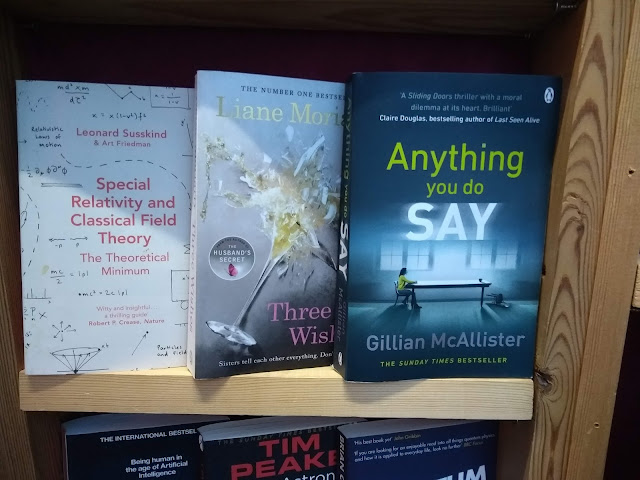 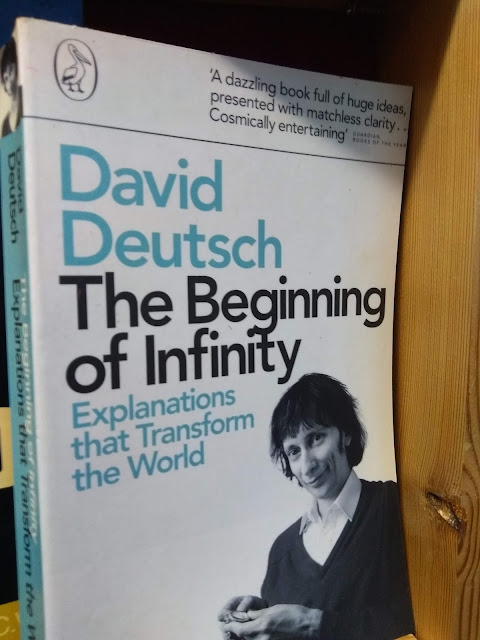 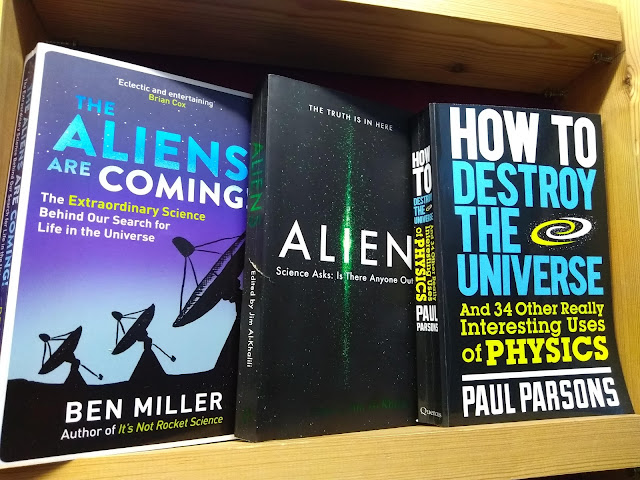 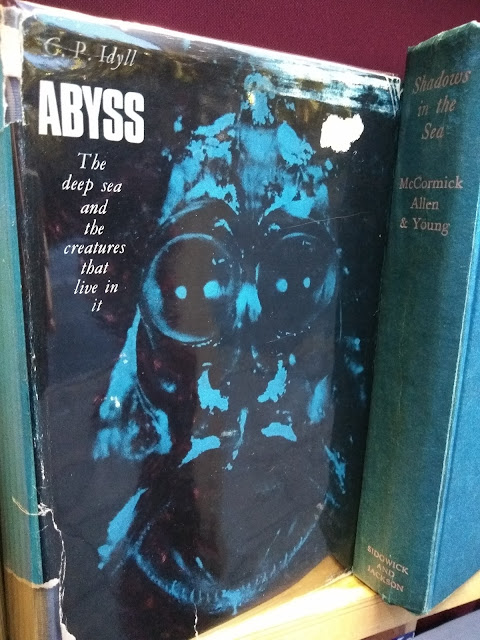 Posted by Michaelsbookshop at Monday, December 17, 2018