Queen Miffy in the Bookshop 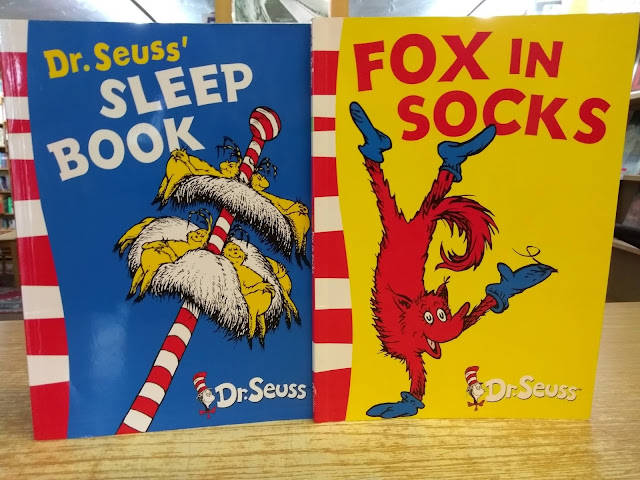 Fox in Socks by Dr. Seuss

"At the age of fifteen he had bought off a twopenny stall in the market a duo-decimo book of recipes, gossip, and homilies, printed in 1605. His stepmother, able to read figures, had screamed at the sight of it when he had proudly brought it home. 1605 was 'the olden days', meaning Henry VIII, the executioner's axe, and the Great Plague. She thrust the book into the kitchen fire with the tongs, yelling that it must be seething with lethal germs. A limited, though live, sense of history. And history was the reason why she would never go to London. She saw it as dominated by the Bloody Tower, Fleet Street full of demon barbers, as well as dangerous escalators everywhere." - Anthony Burgess 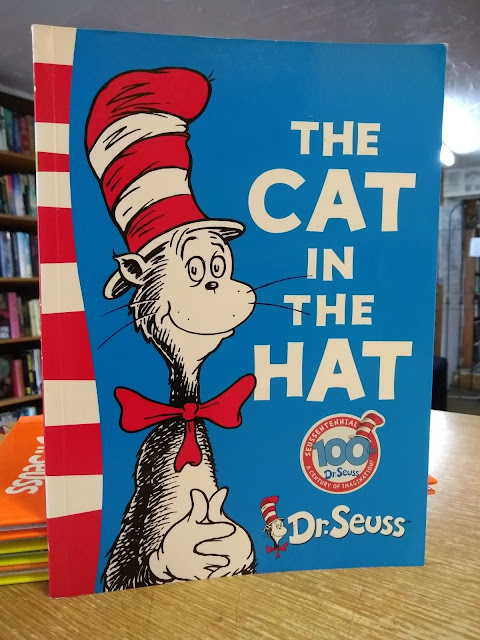 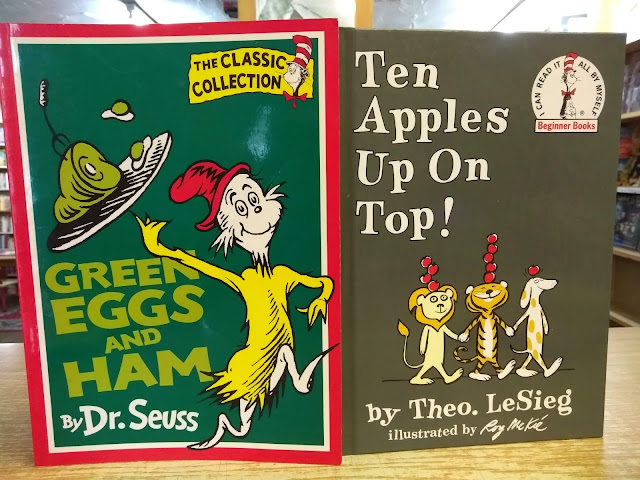 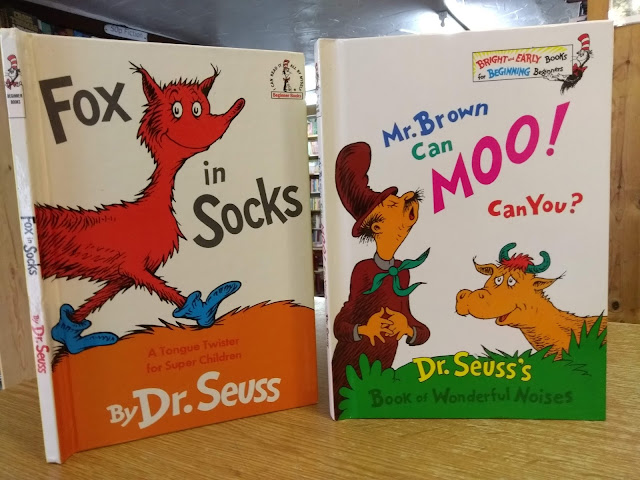 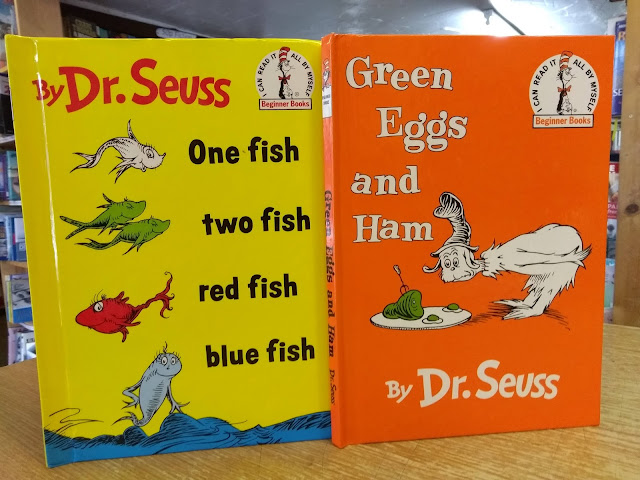 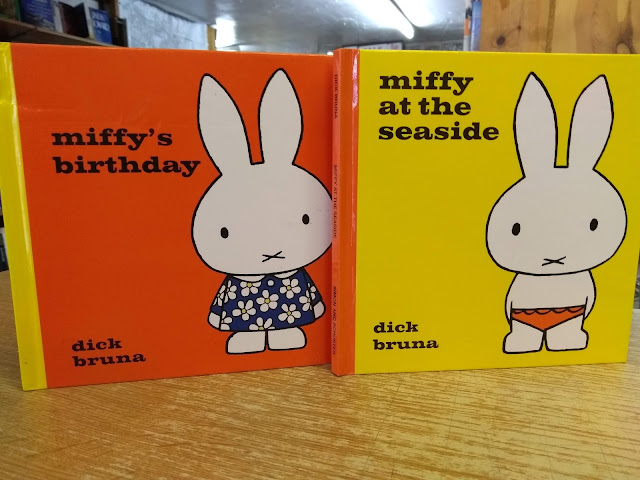 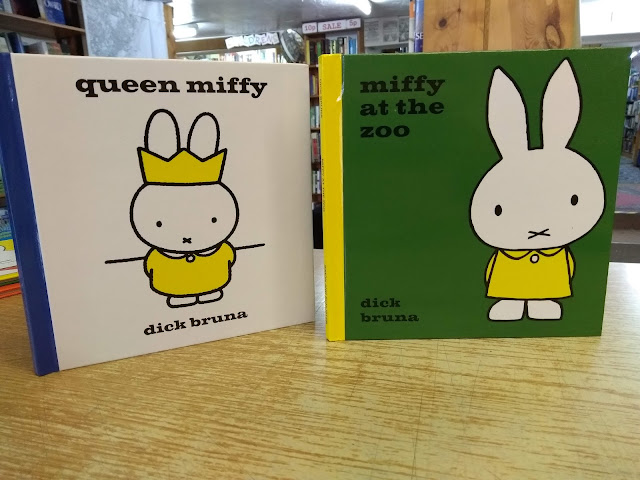 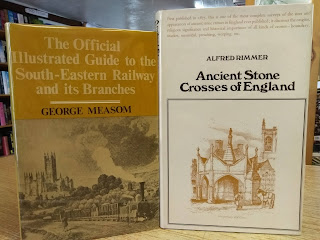 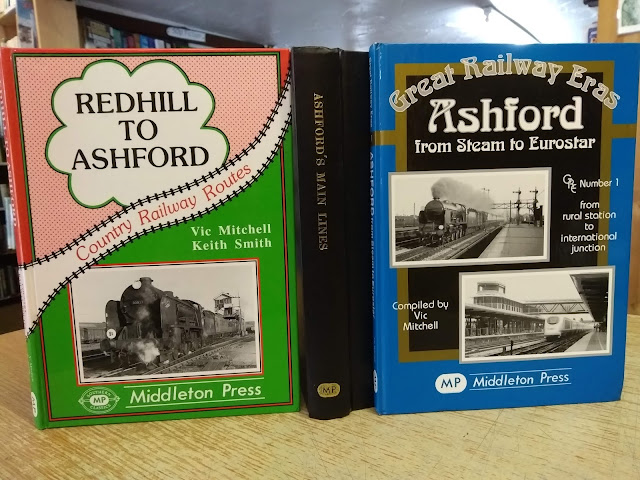 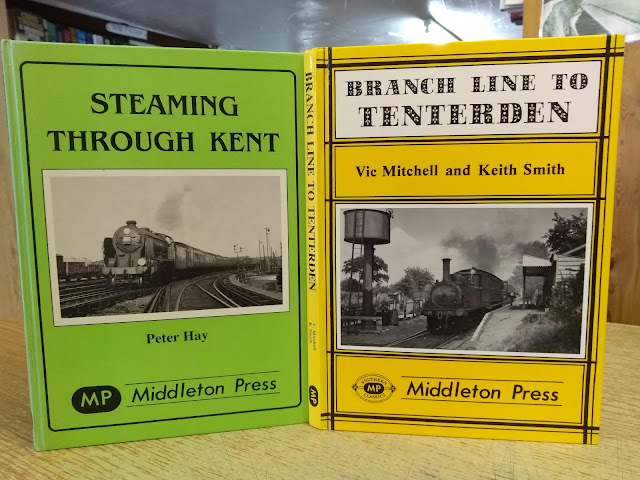 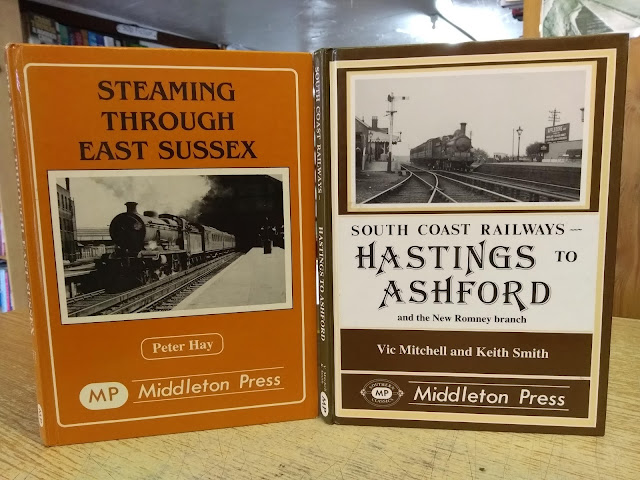 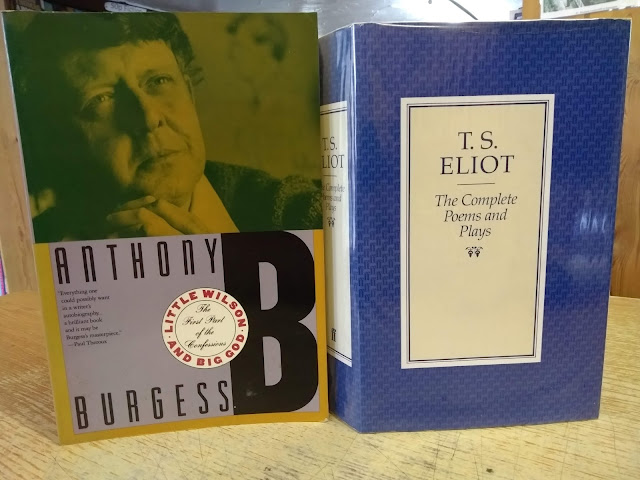 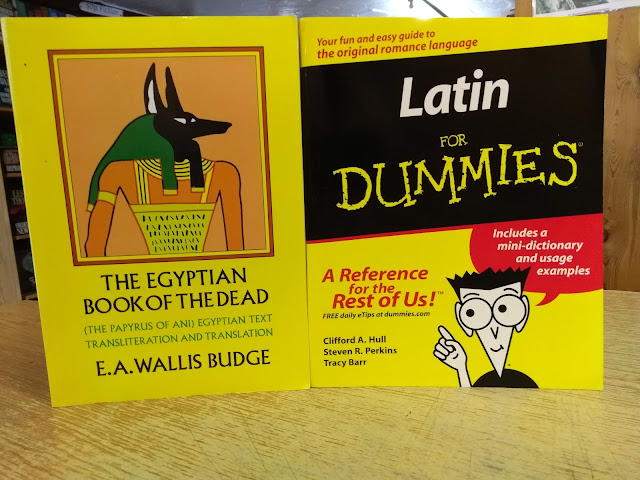 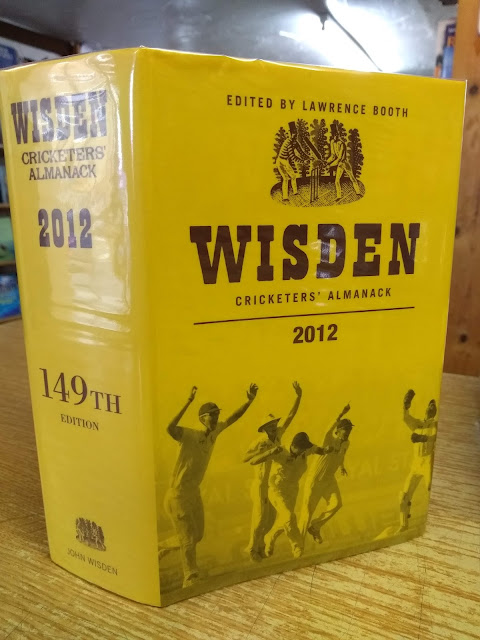 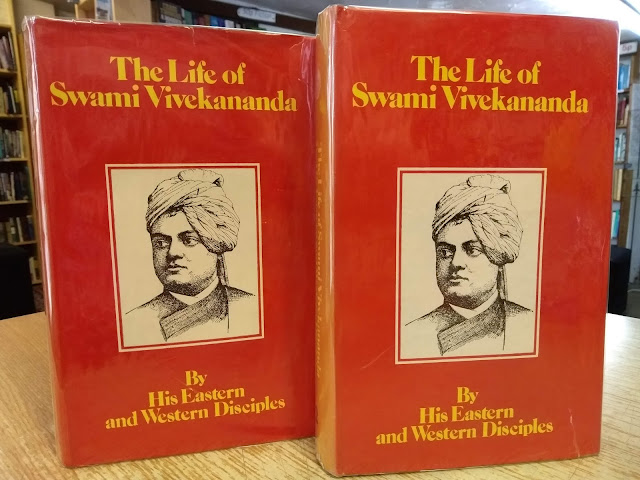 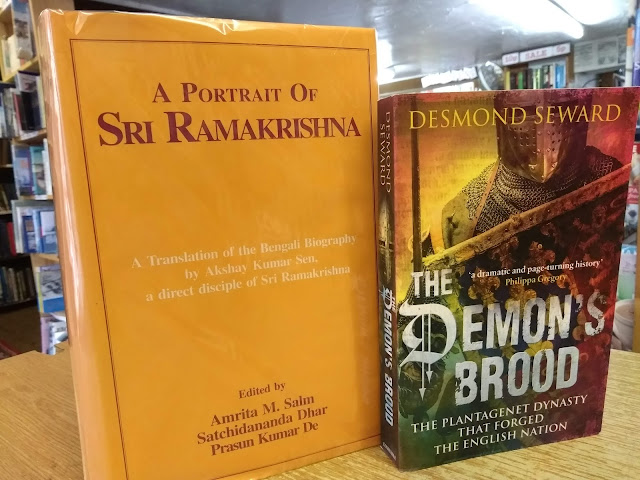 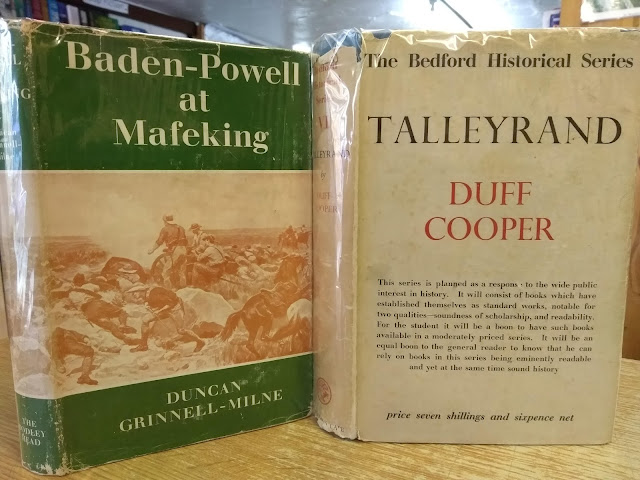 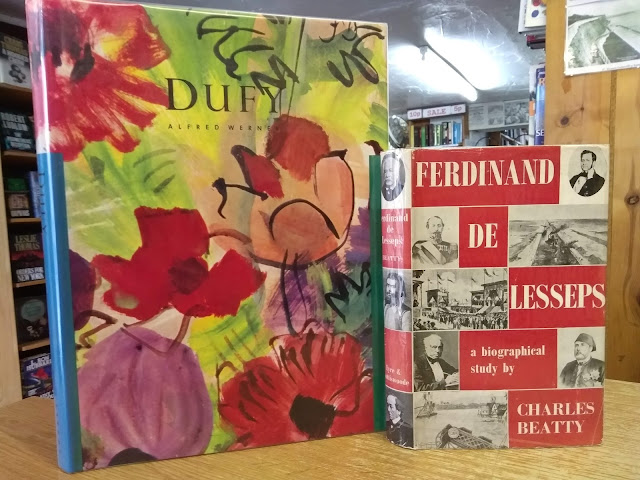 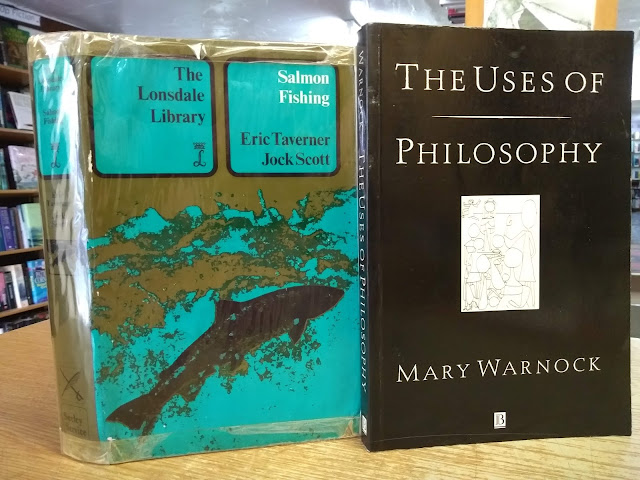 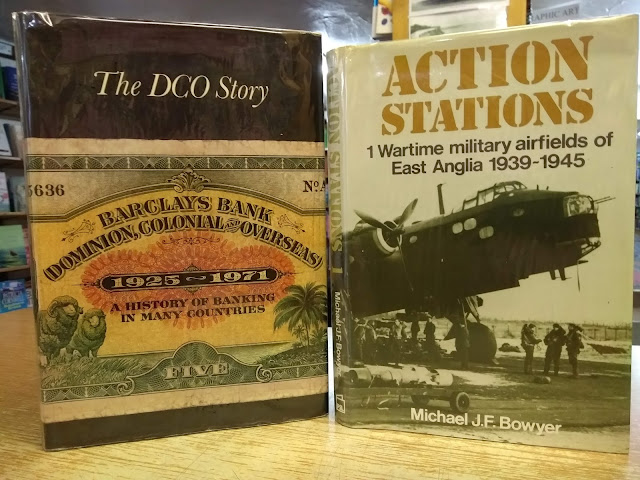 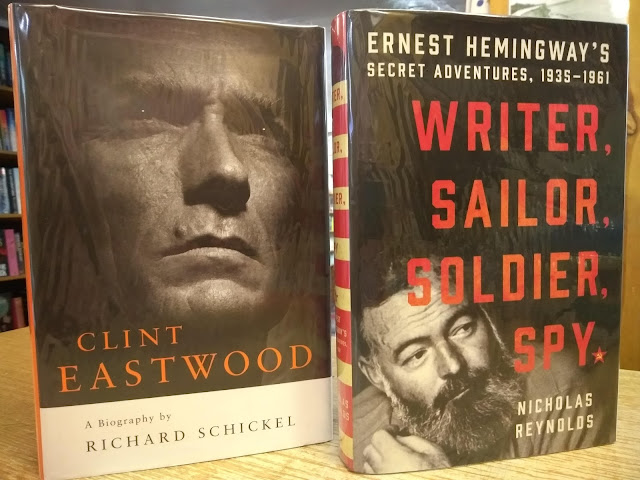 "Every story has its demands." - Clint Eastwood 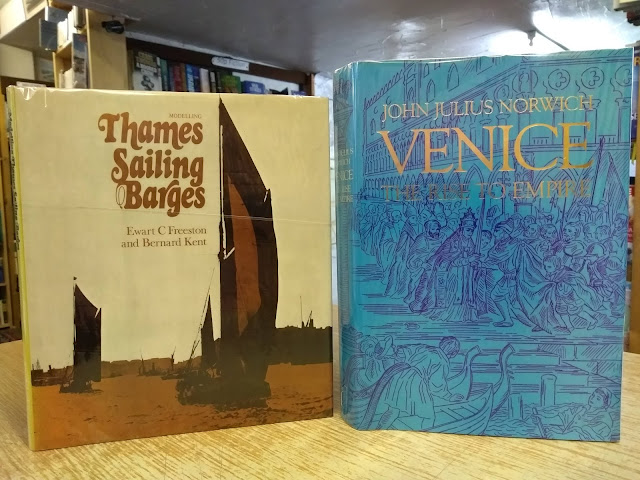 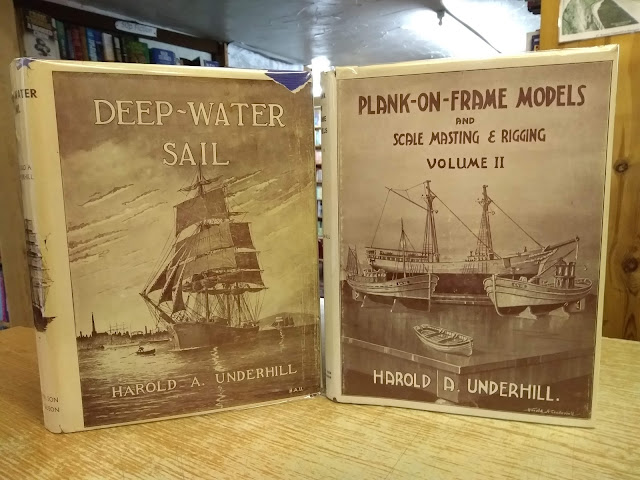 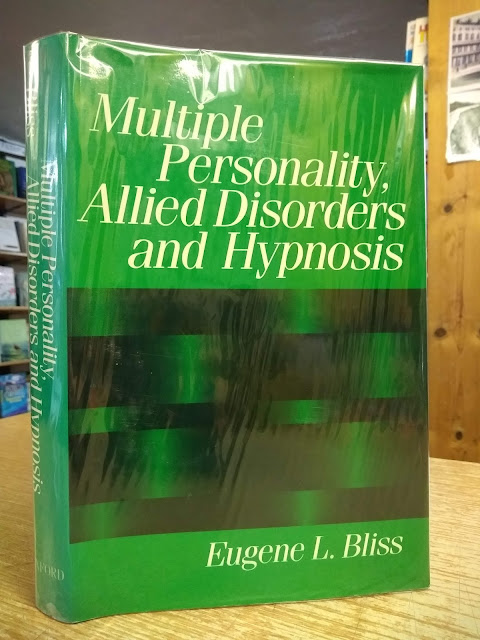 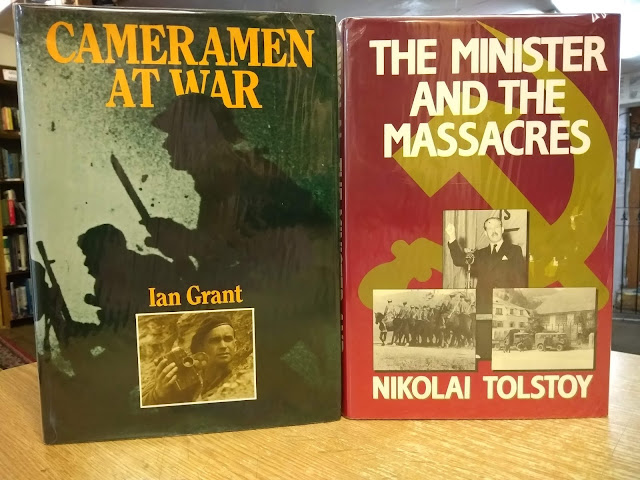 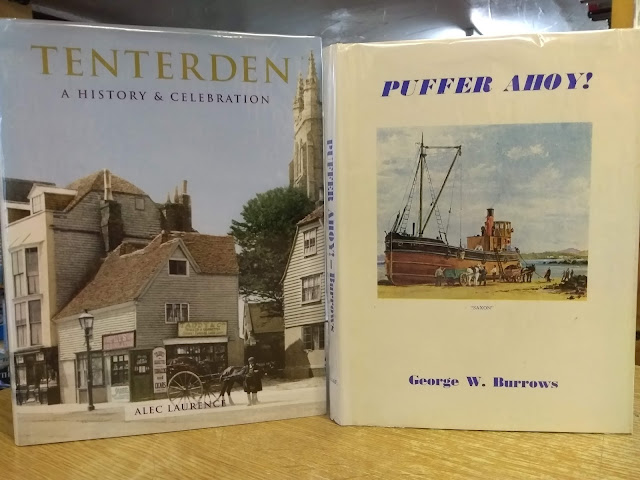 Posted by Michaelsbookshop at Tuesday, June 11, 2019