Vintage Stuff in the Bookshop 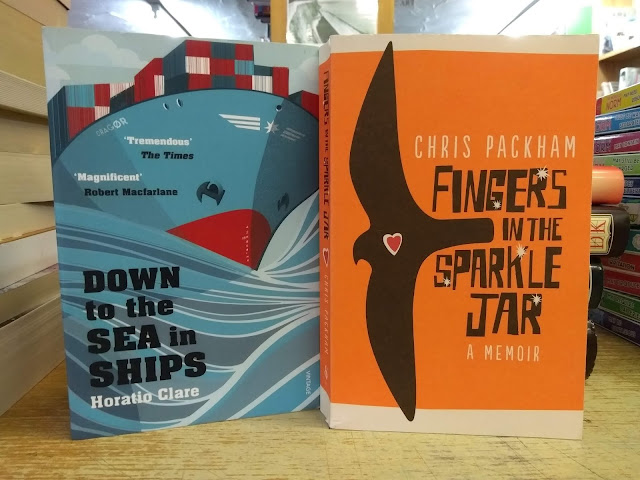 Down to the Sea in Ships by Horatio Clare

"The novel is... the anti-form proper to modernity itself (which is to say, of capitalism and its cultural and epistemological categories, its daily life). This means... that the novel is also a vehicle of creative destruction. Its function, in some properly capitalist ‘cultural revolution’, is the perpetual undoing of traditional narrative paradigms and their replacement, not by new paradigms, but by something radically different. To use Deleuzian language for a moment, modernity, capitalist modernity, is the moment of passage from codes to axioms, from meaningful sequences, or indeed, if you prefer, from meaning itself, to operational categories, to functions and rules; or, in yet another language, this time more historical and philosophical, it is the transition from metaphysics to epistemologies and pragmatisms, we might even say from content to form." - Fredric Jameson 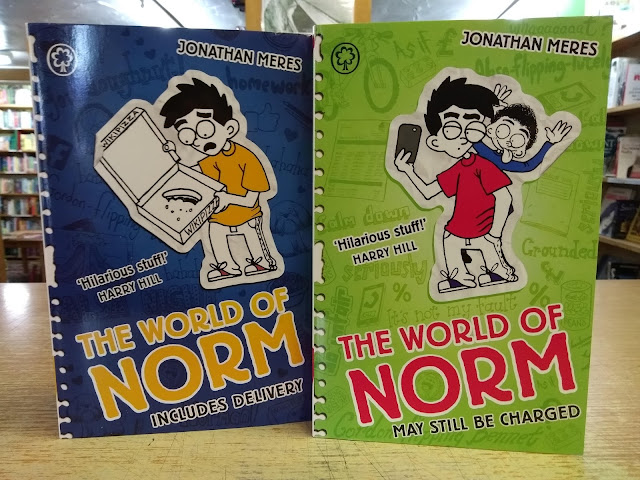 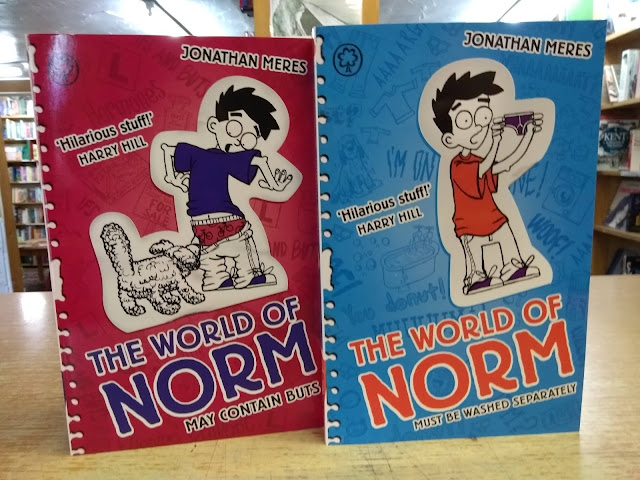 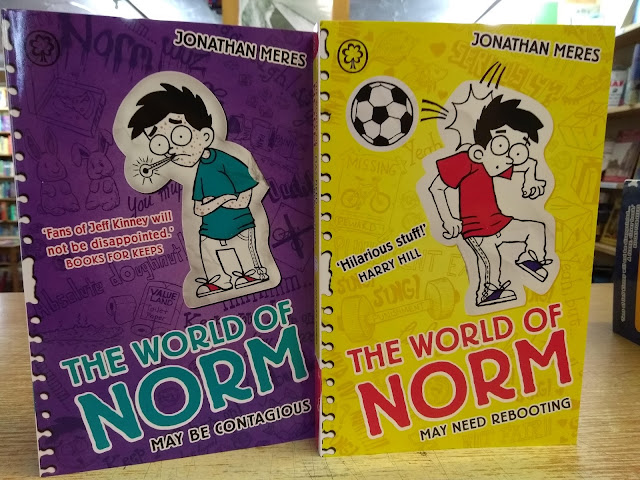 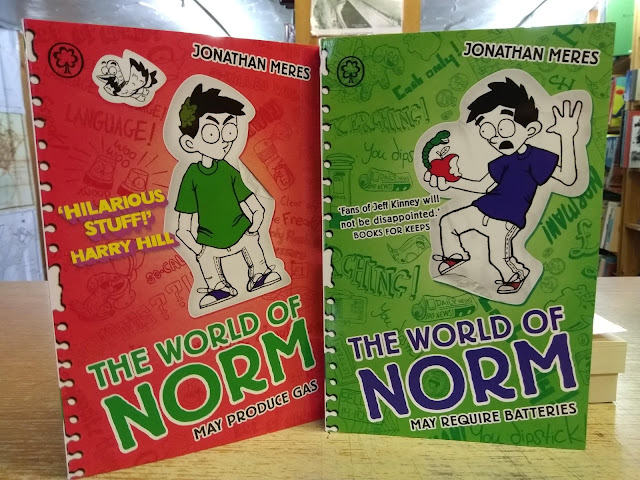 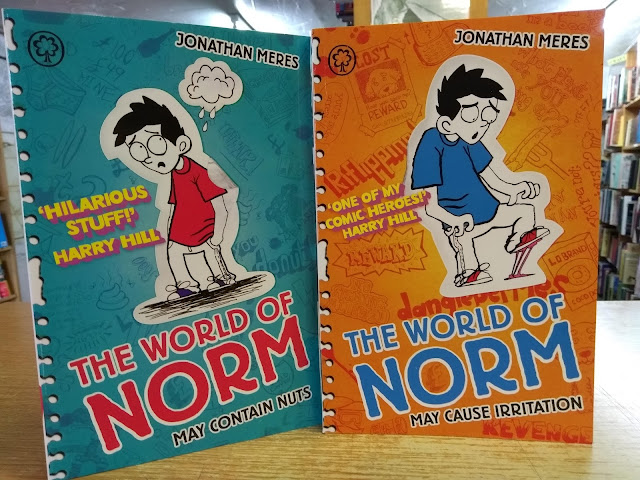 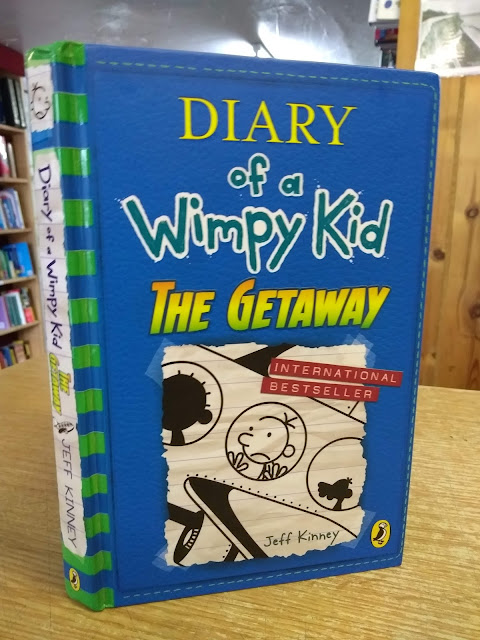 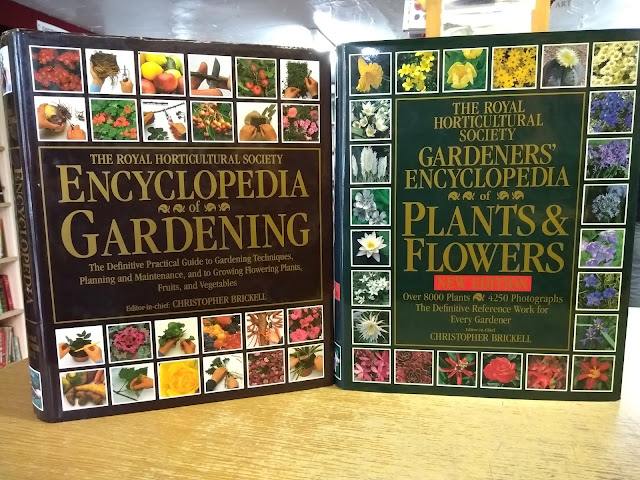 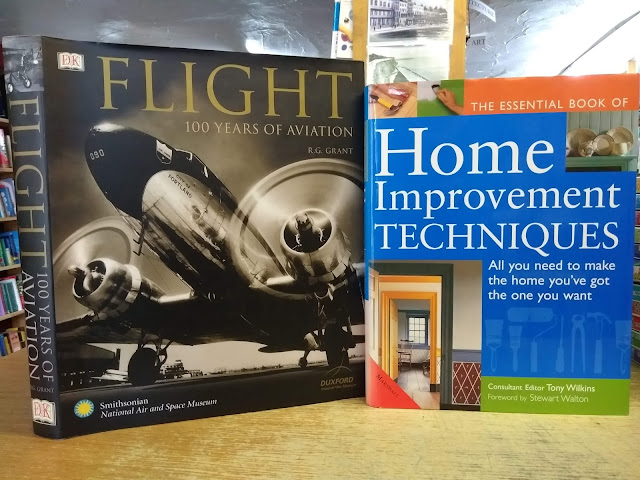 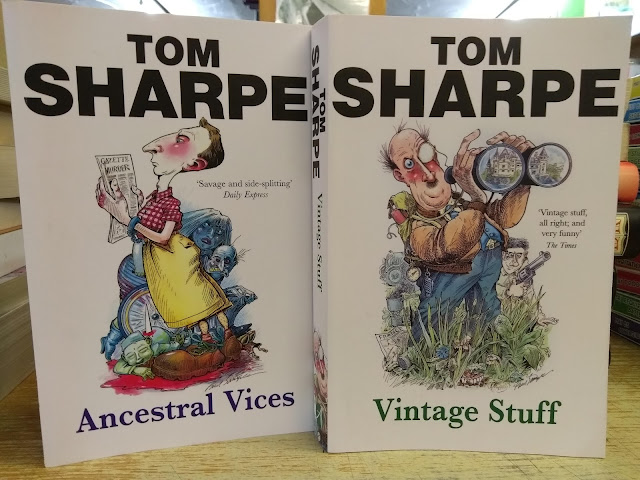 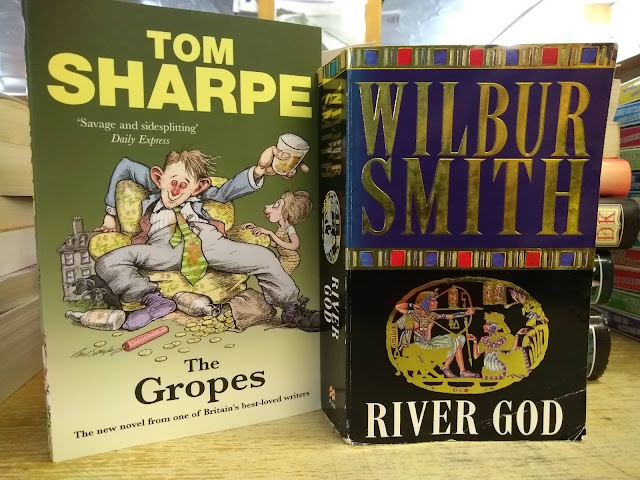 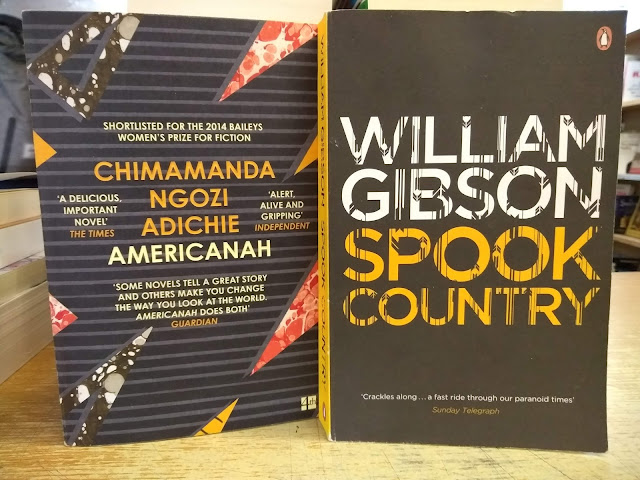 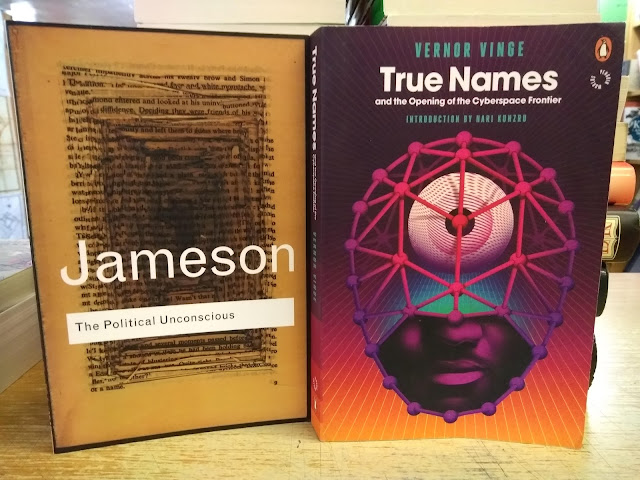 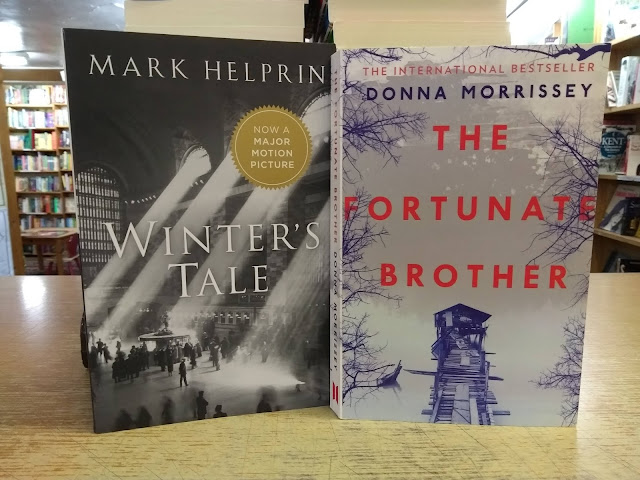 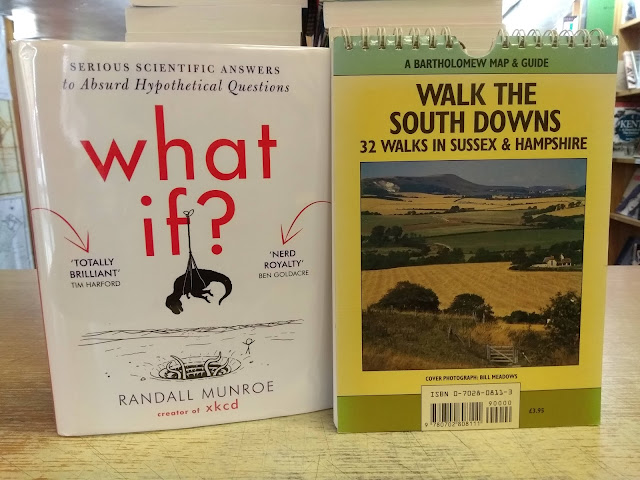 Posted by Michaelsbookshop at Saturday, August 17, 2019