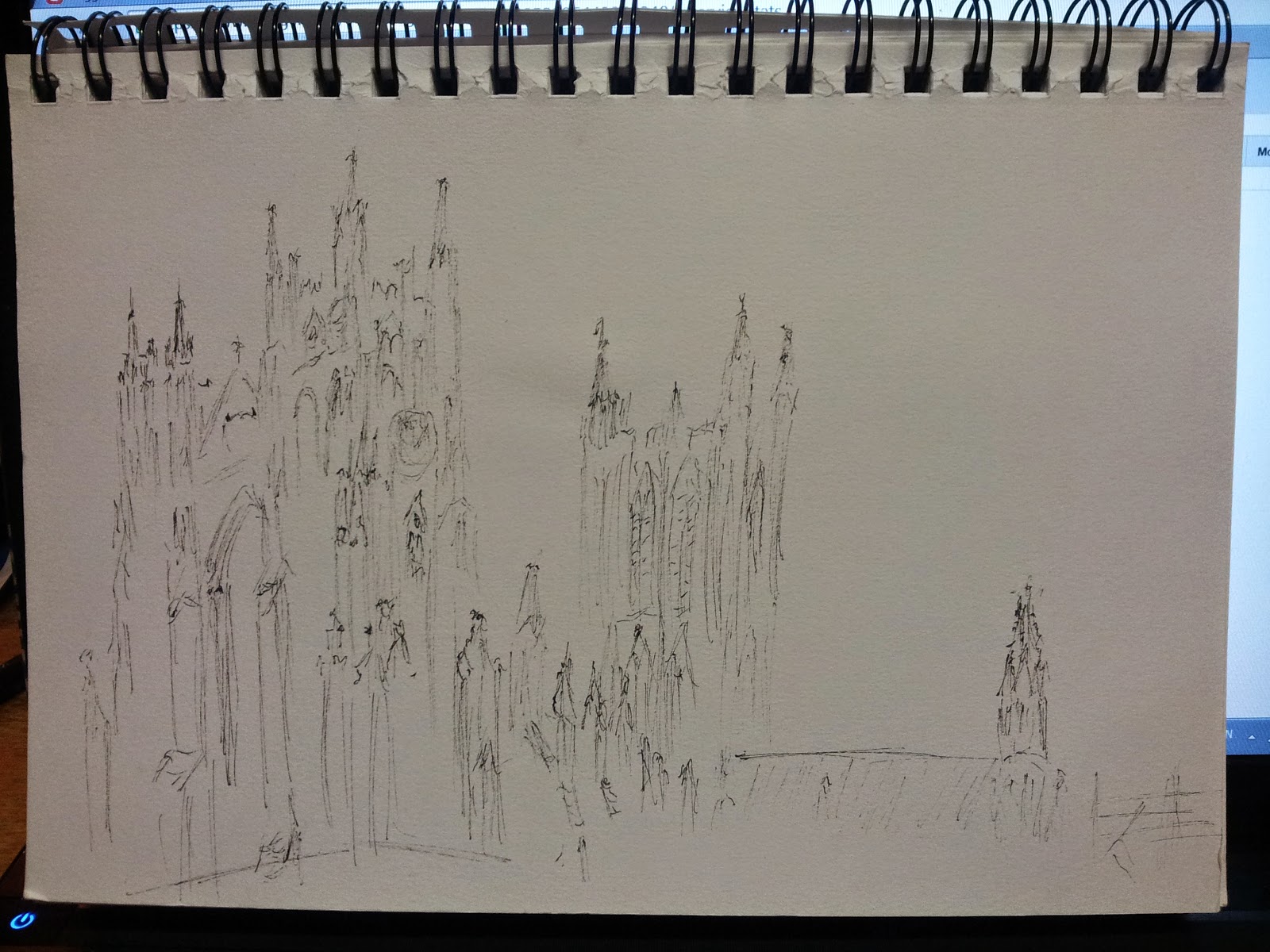 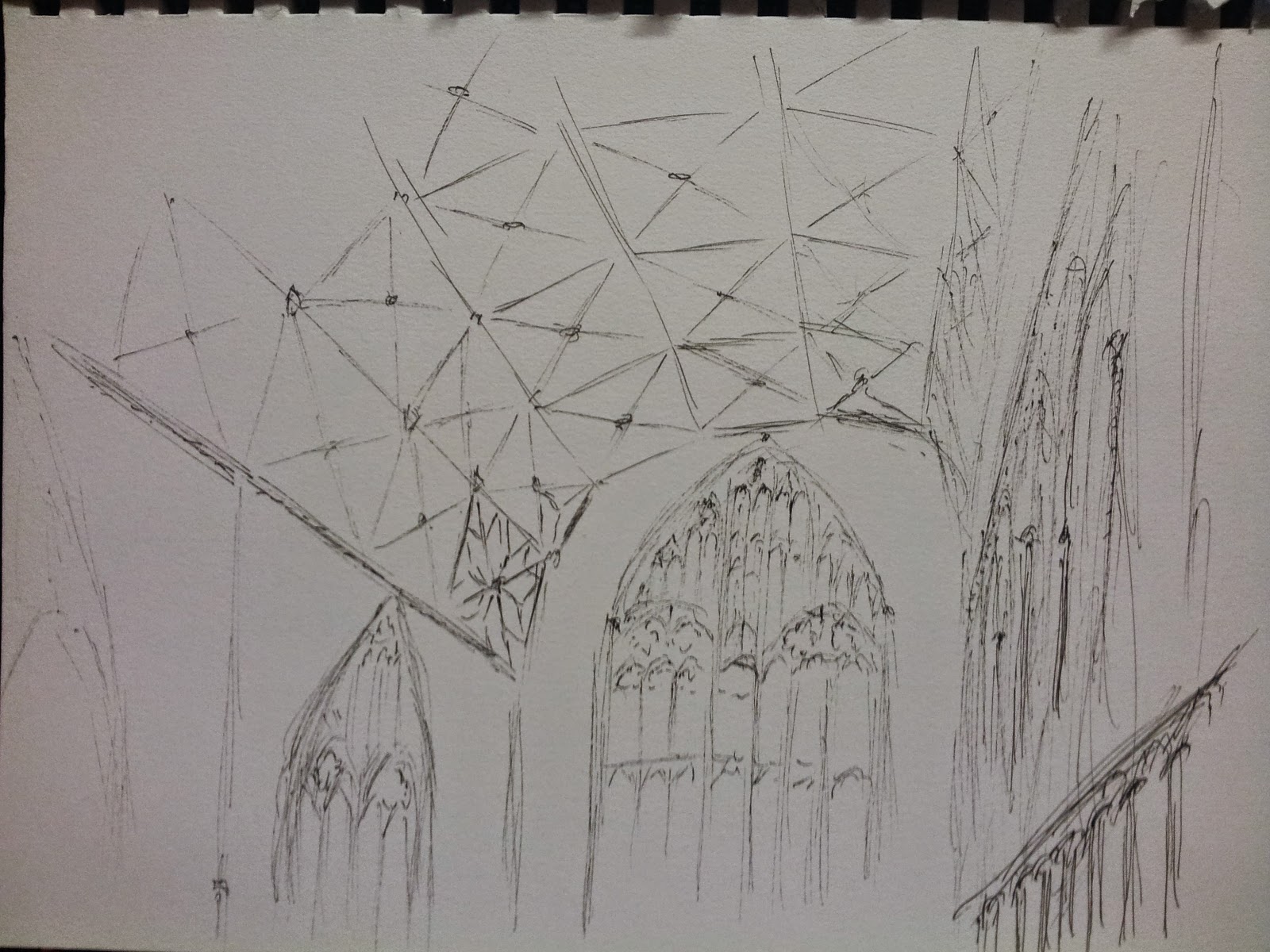 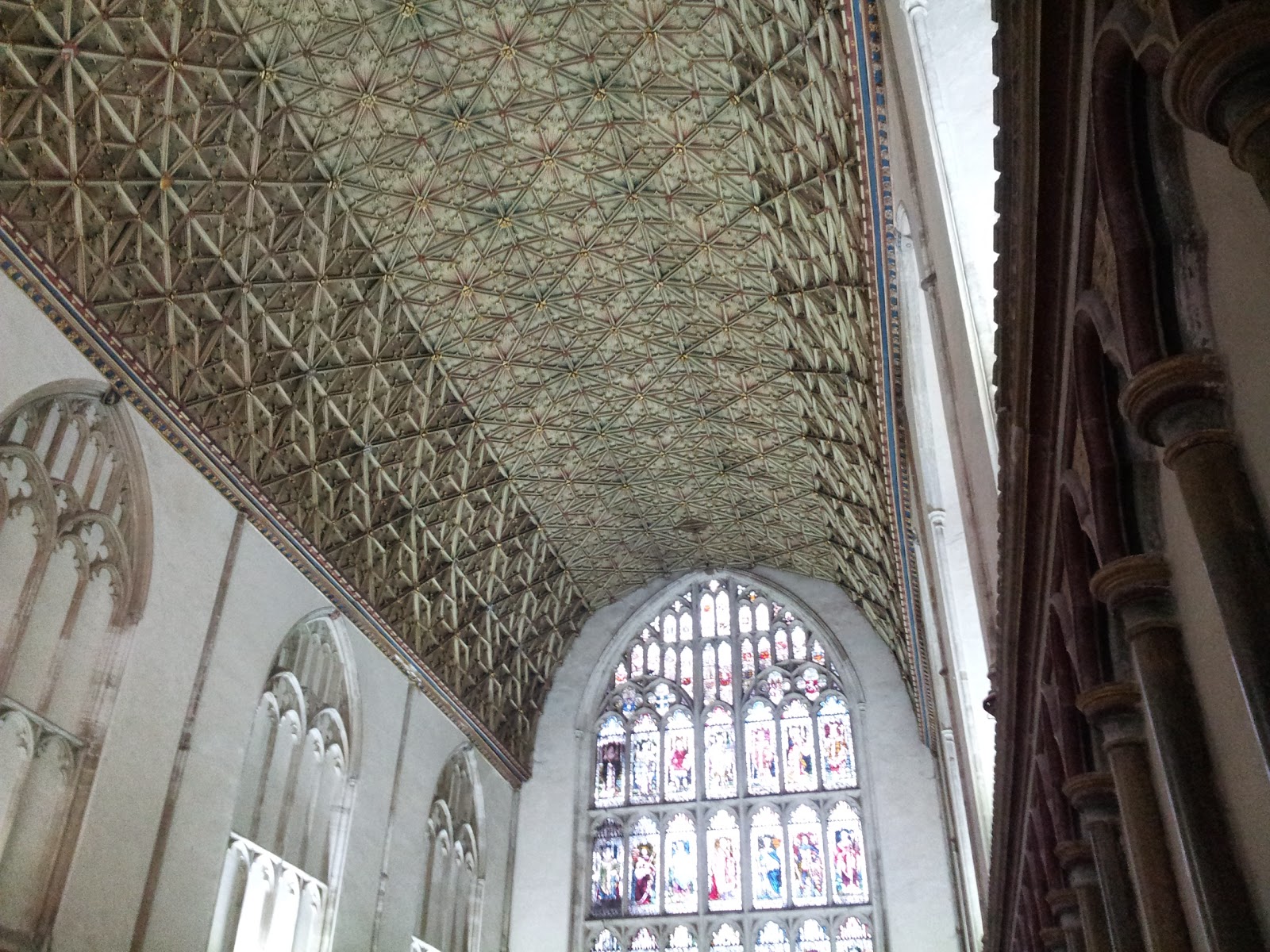 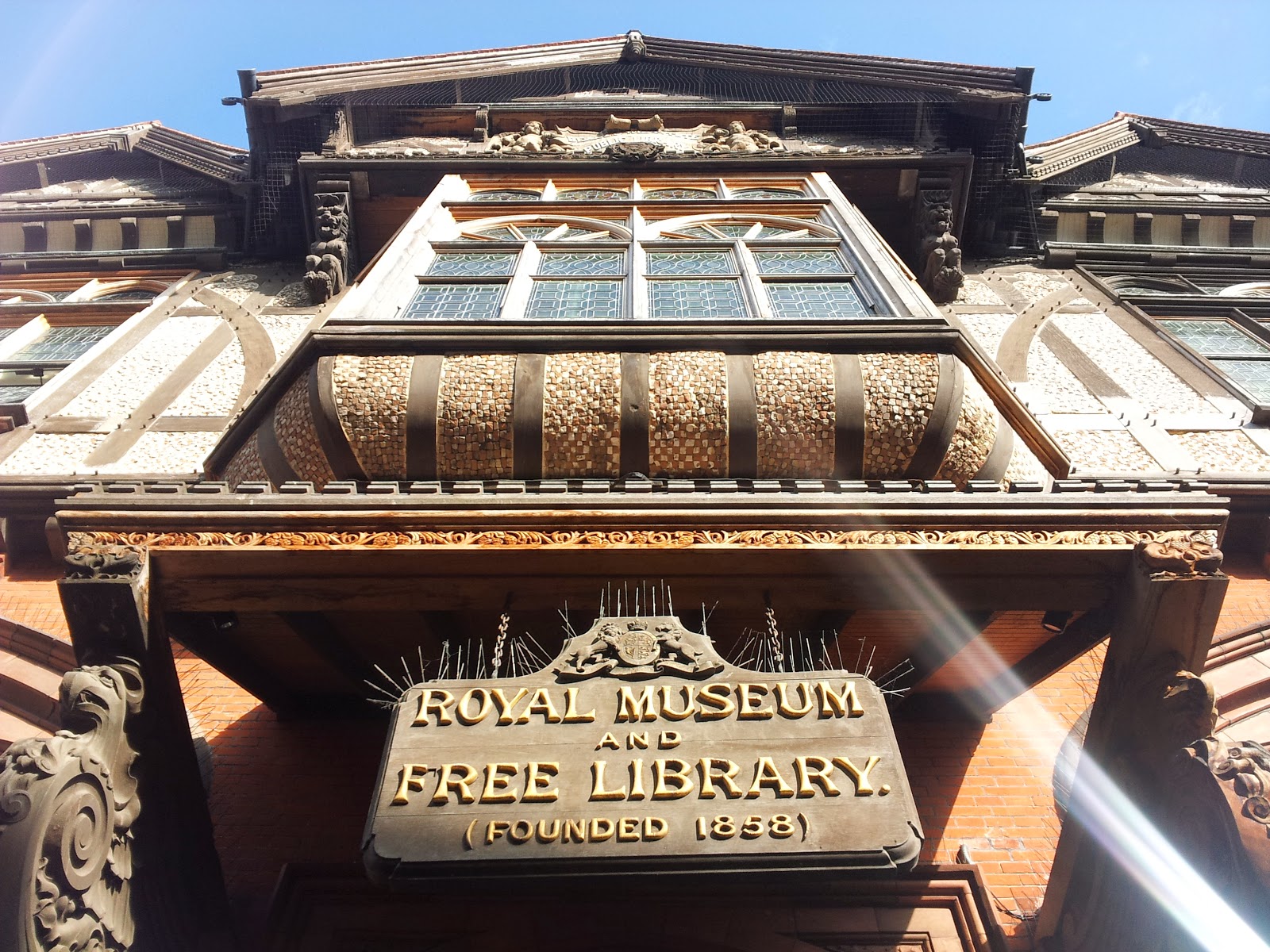 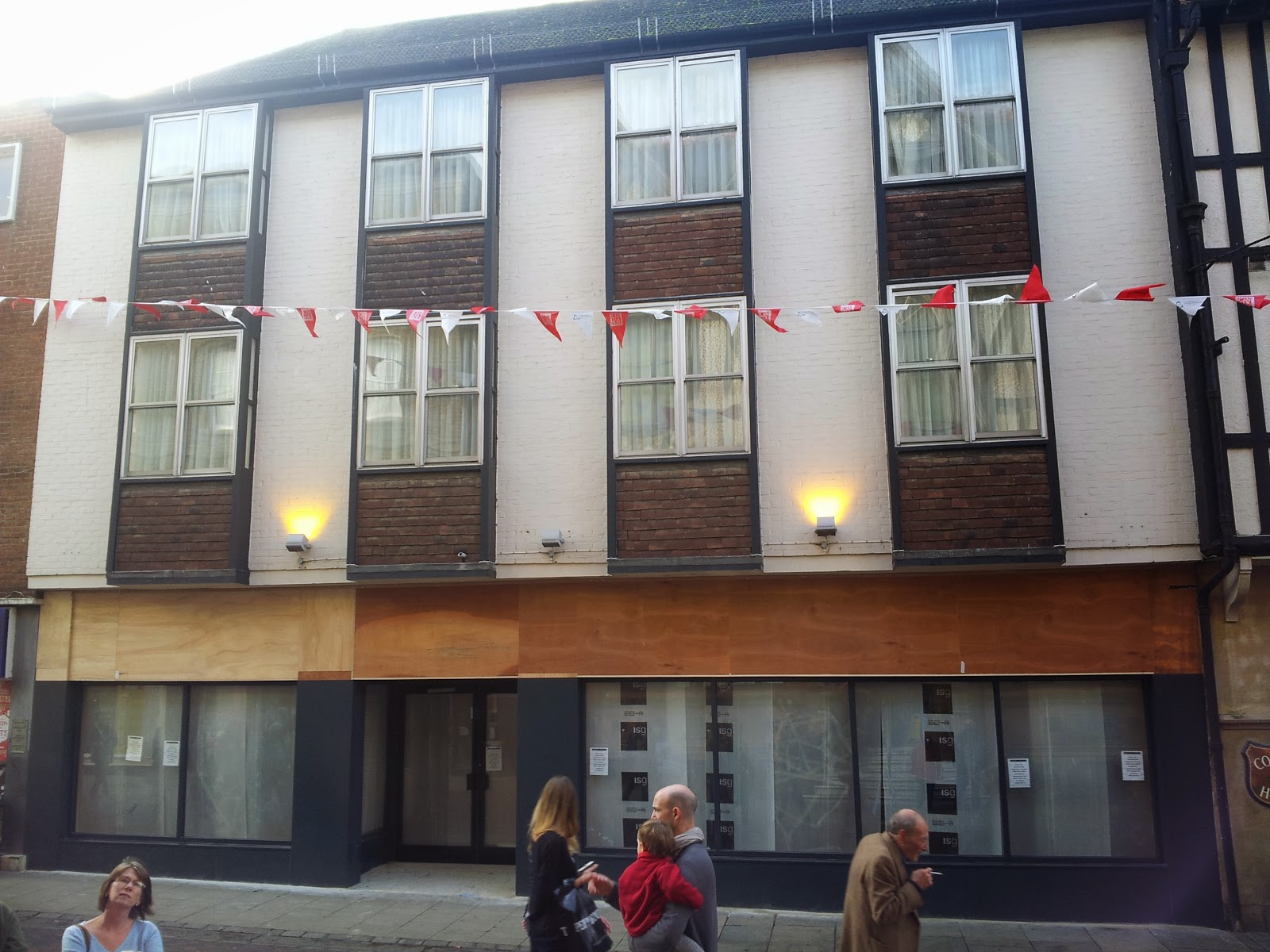 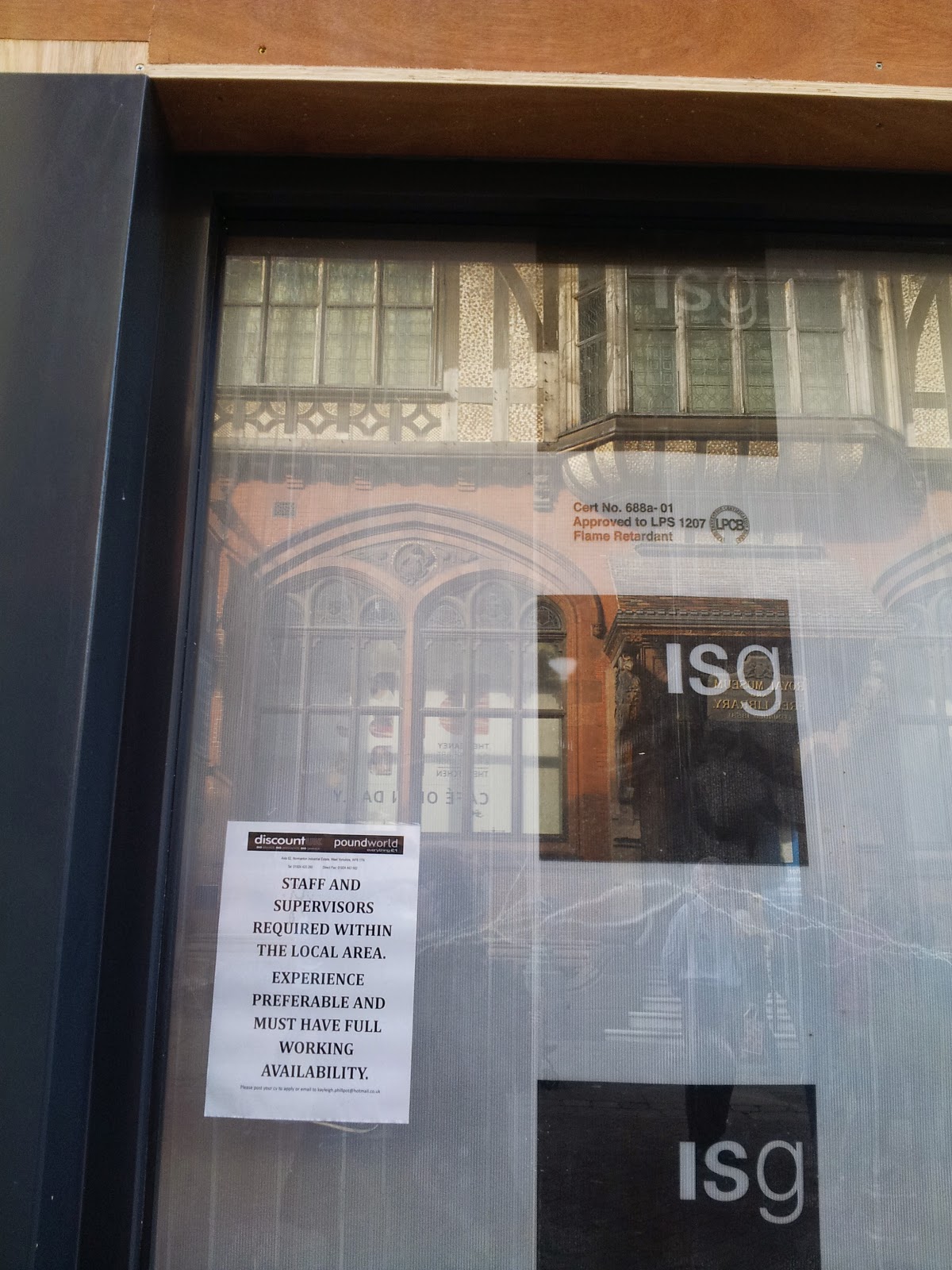 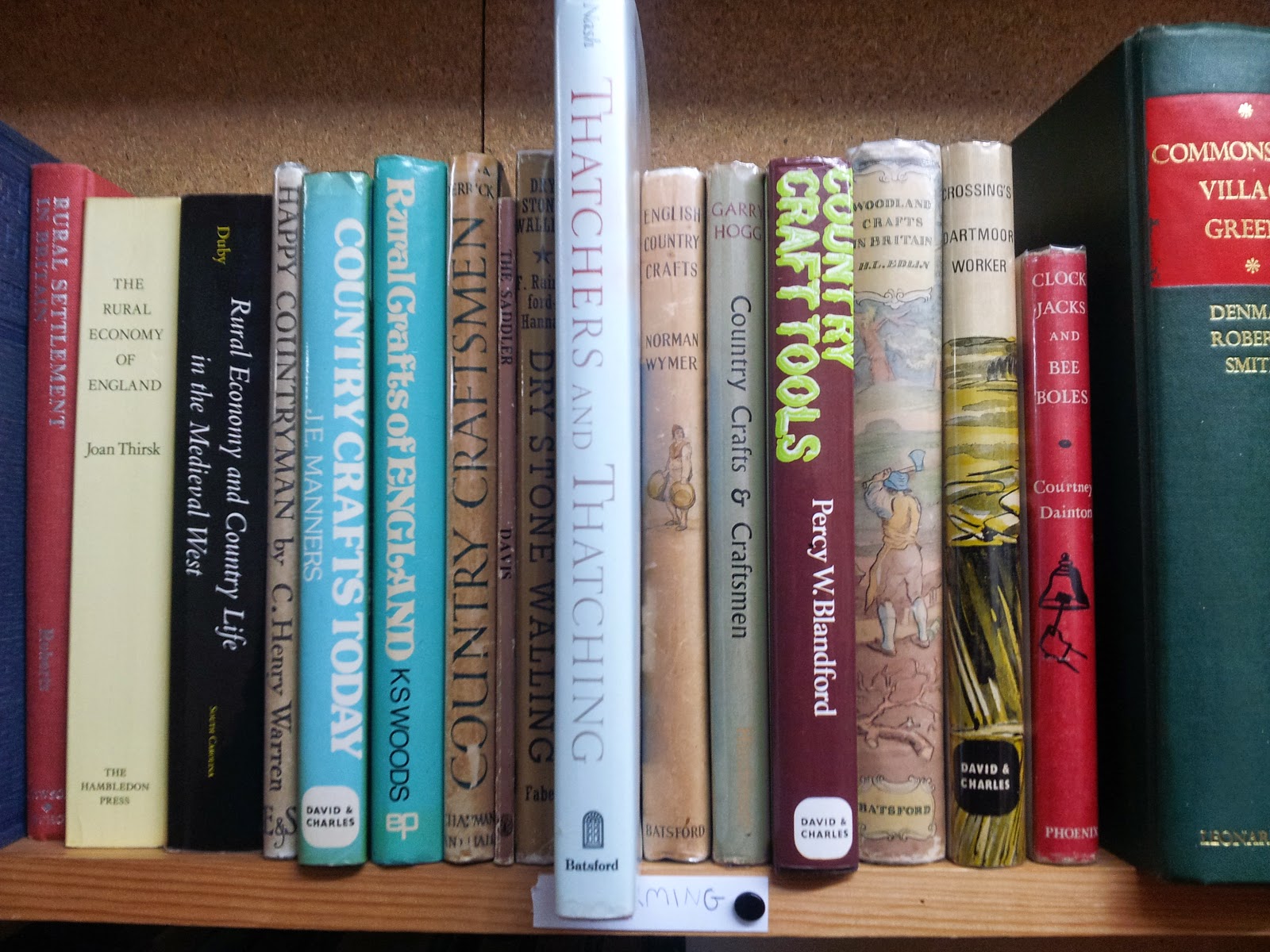 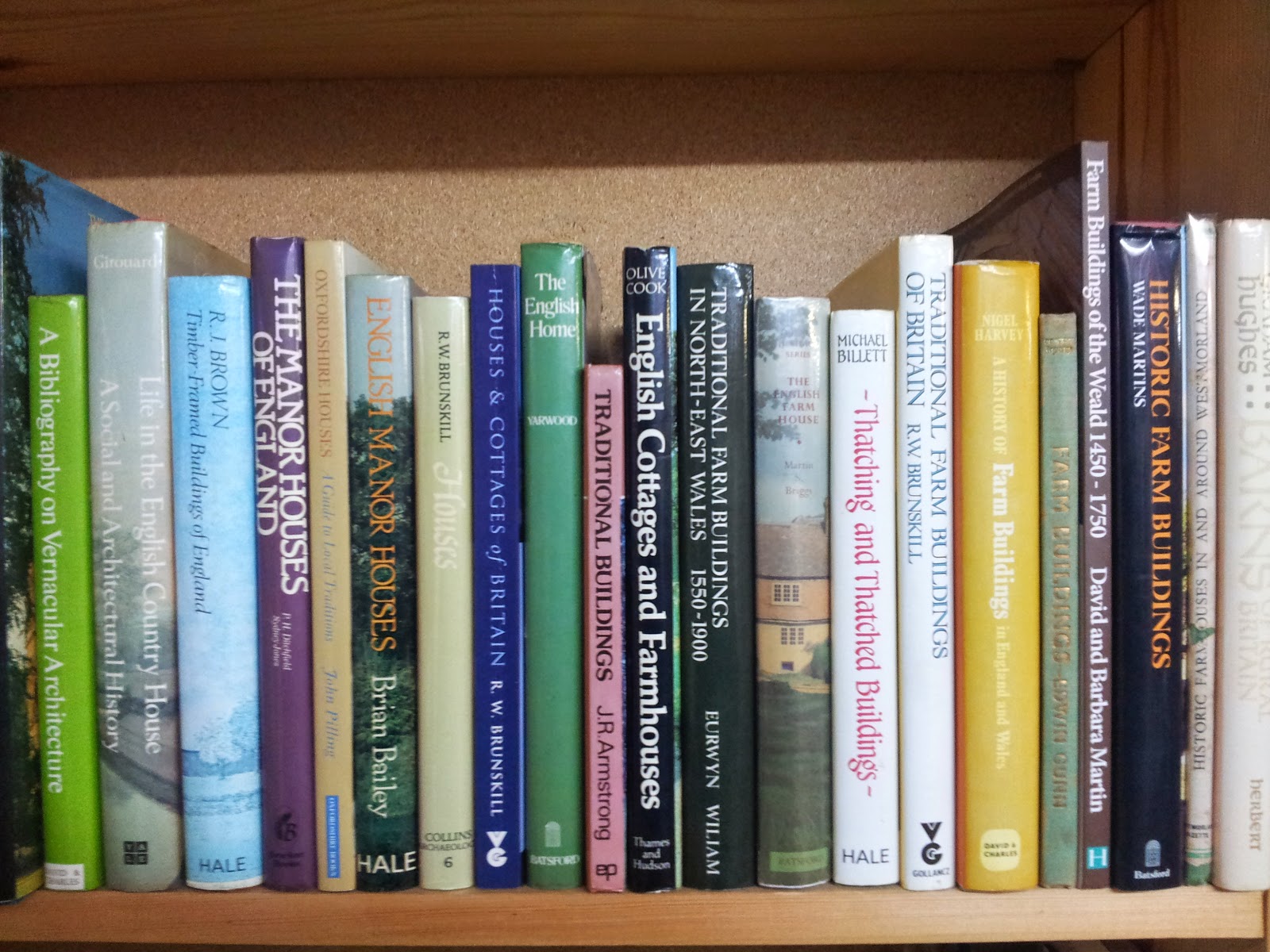 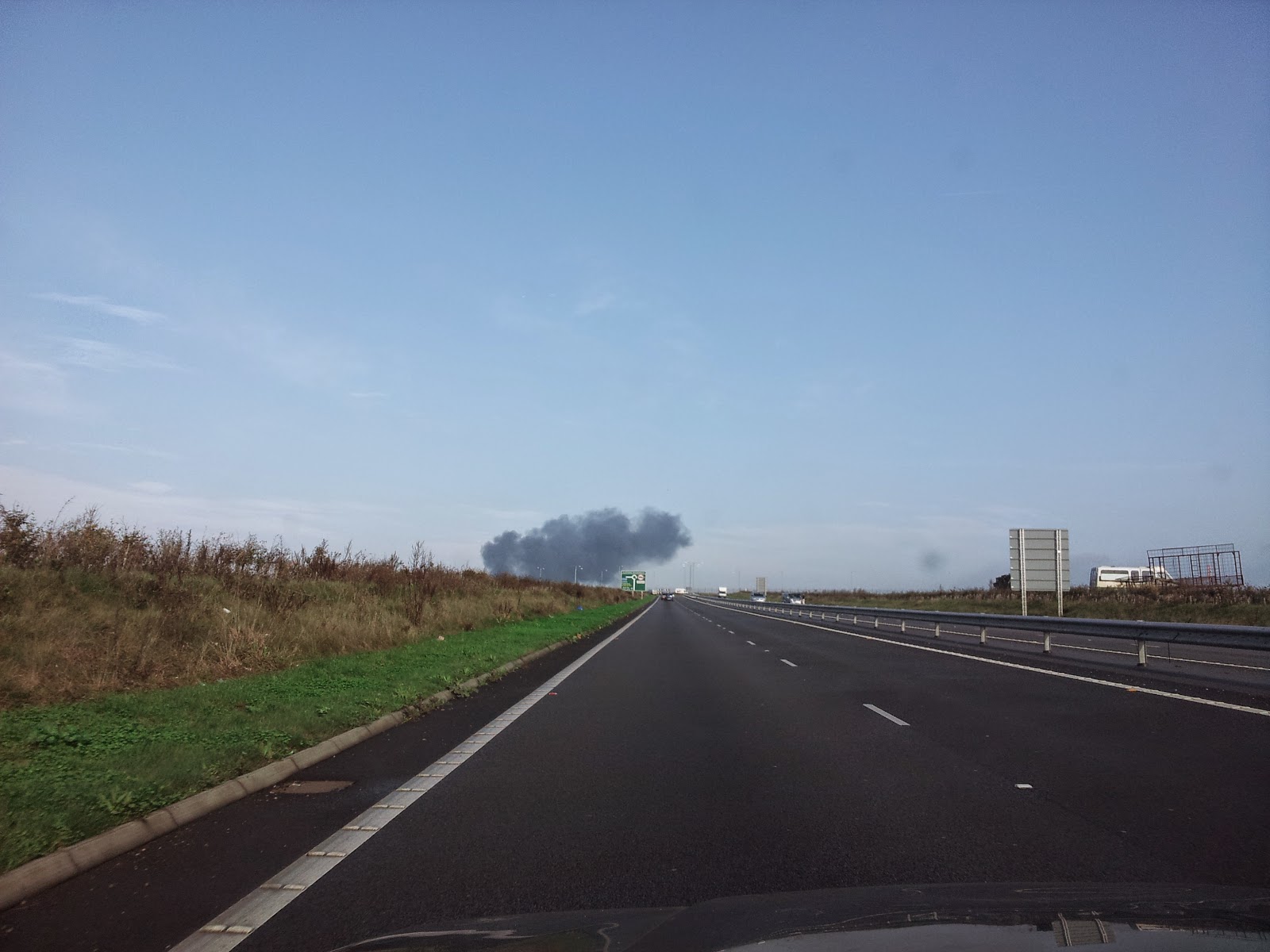 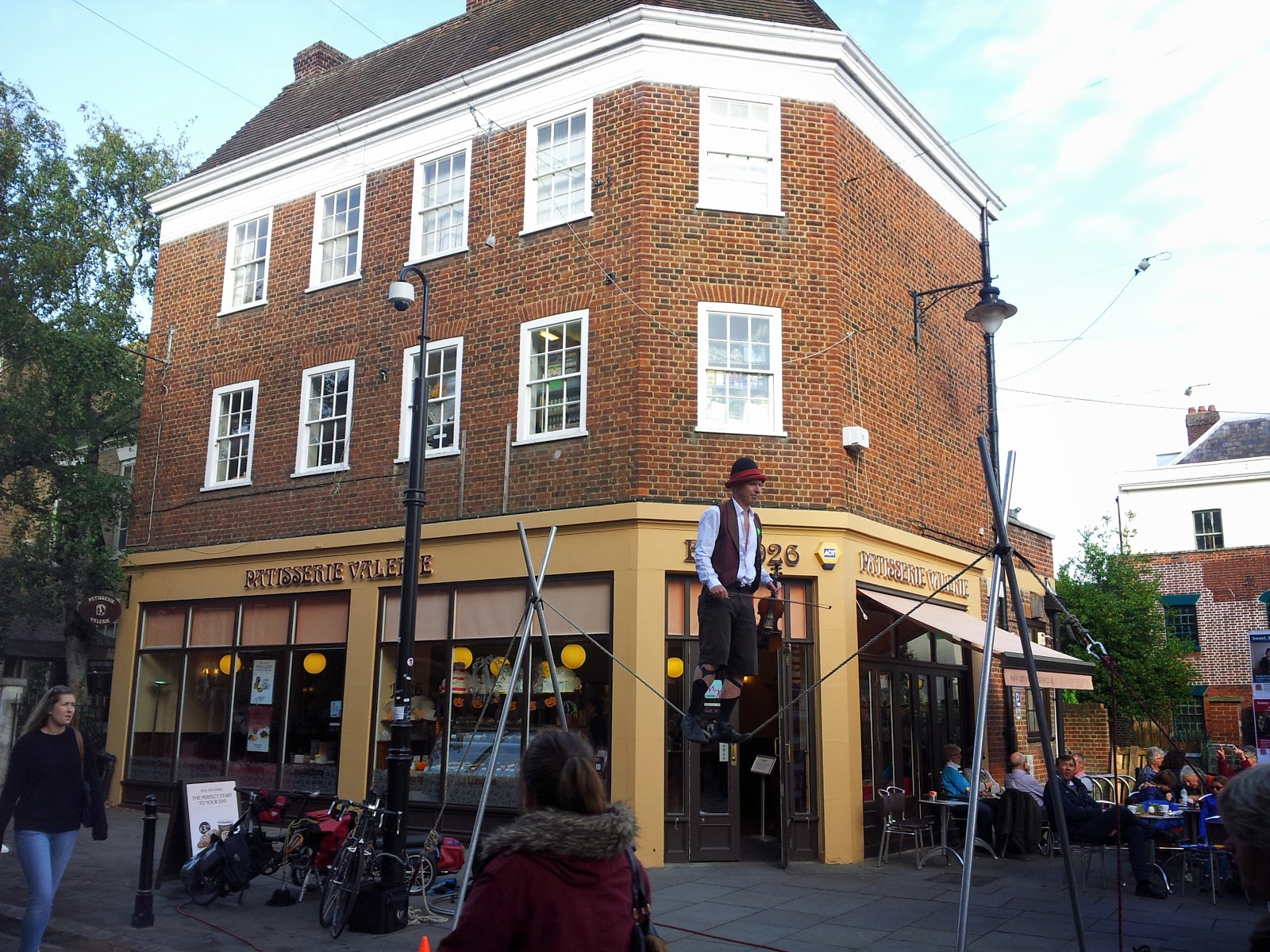 I may ramble on here
Posted by Michael Child at Thursday, October 30, 2014

Not more fires at the MOD Fire station again?

A Manston election candidate - but they all are arne't they? In favour of a CPO?

Comment seen on FB today attributed to david Green "What we are doing is a soft market test under EU contract legislation as to whether such a partner exists. I have to tell you that at the moment none of the Councils prospective partners have fulfilled the Councils requirements for such a partner. We have decided that this process must end with the Cabinet meeting on the 13th Nov. TDC Officers recommendations will be in the Cabinet papers for that meeting. It is possible that any decision we make could be called into Scrutiny Committee, who could ask Cabinet to think again. We will ensure that this process happens as rapidly as Councils procedures allow."


Well let's get serious here about the Single-Issue prospective member of parliament.

I also doubt that the fact that she feels that the residents of Ramsgate should have their lives destroyed by a Freight-Airport that nobody can catch a plane from matters either.

This woman sits in the Broadstairs tourist kiosk in season selling Thanet to tourists. Perhaps she just has a personal issue with Ramsgate?

Michael its very sad to see you so feed up with your blog, a lot of people read your ramblings and enjoy them. Its unfair to harass you just because you posted a link to a paper whether you agree with the councils stance or not. As for me seeing as it was not the councils negotiation it was just acting between the 2 interested party's (the lease holder and a buyer) then I can see their reason for wanting their leek plugged. I do hope that the interested party's don't sue

Worth a watch, I wonder how many UKIP voters are just voting UKIP because they don't want to see the main party's back in? I would say though, I do look forward to the next election, just to see if Labour split the right vote. Will it be Tory or UKIP be in opposition?