New acquisitions in the Bookshop 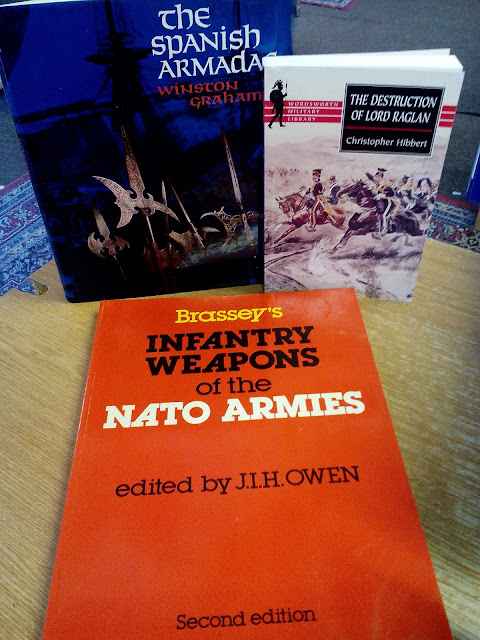 The Spanish Armadas, Pre-WW1 Military, and a book on Military weapons 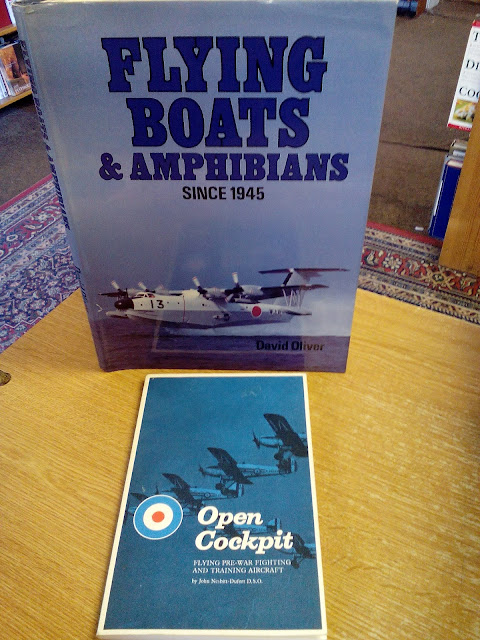 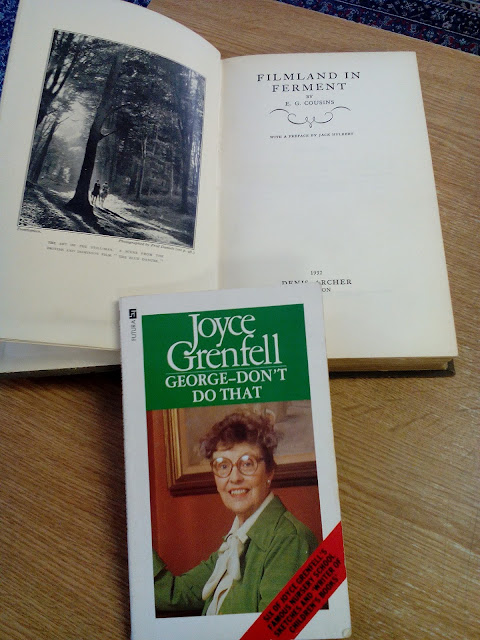 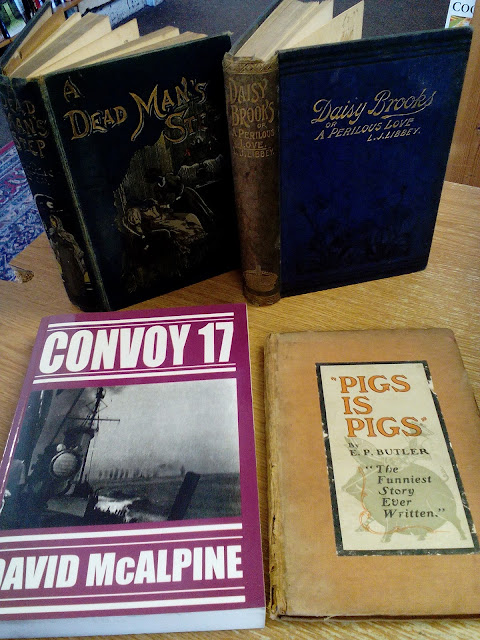 Mixture of unusual fiction. The Pigs in this case is actually guinea-pigs, despite the illustration on the cover 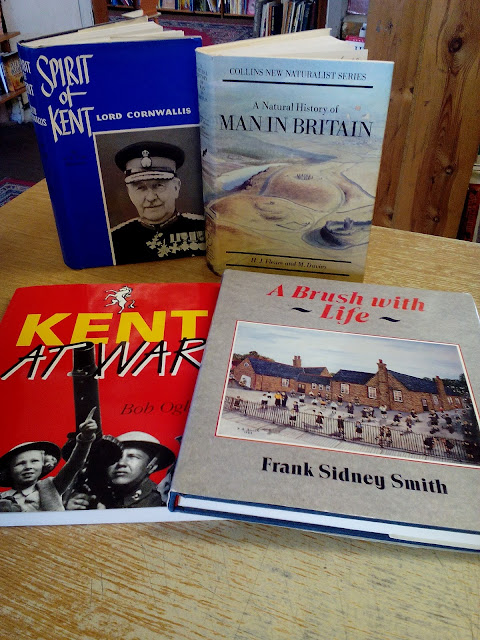 Some Kent topography and a geology book on Britain 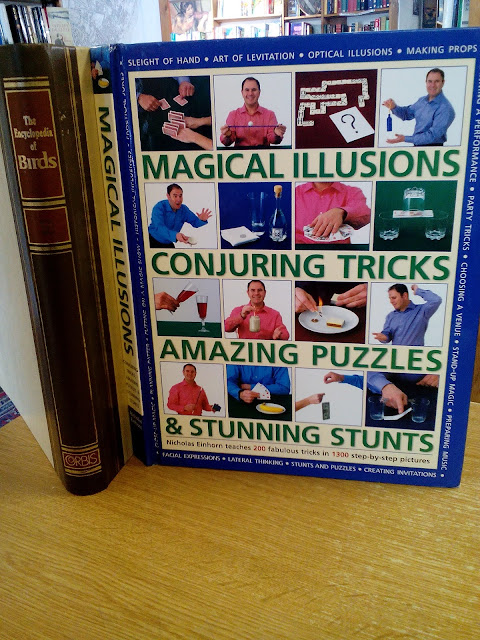 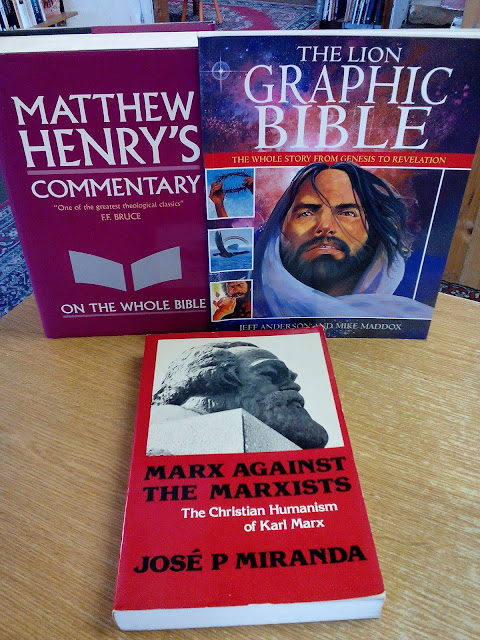 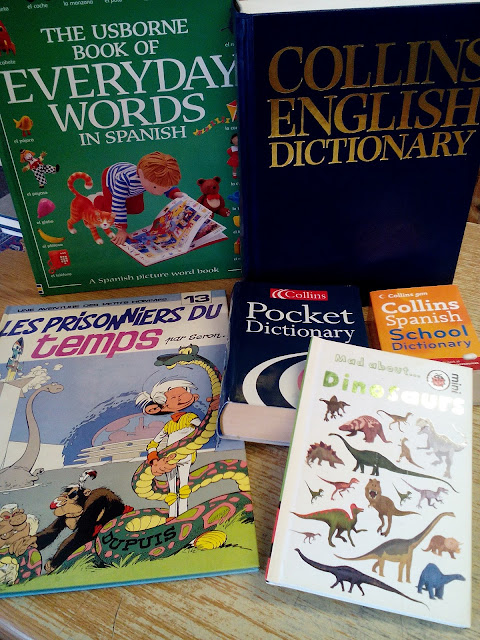 Reference books for the young and old 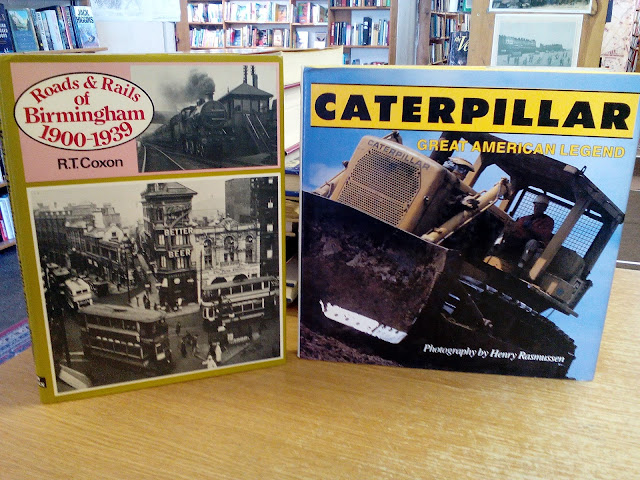 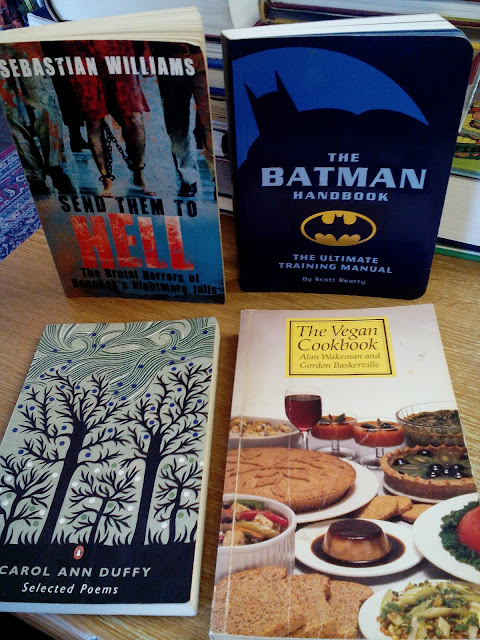