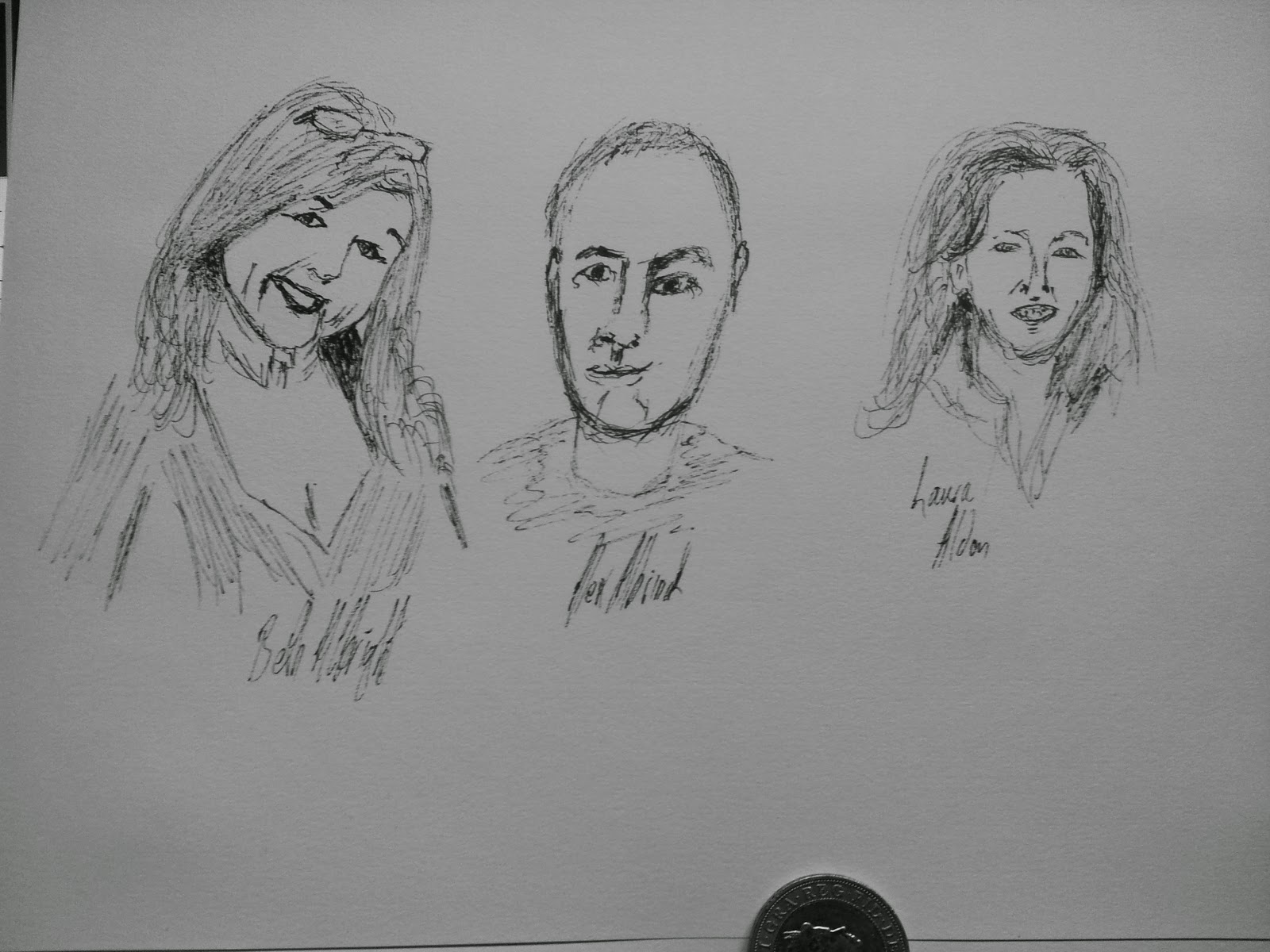 We did the last of the family and friends Christmas dinners yesterday and tomorrow the children go back to school, I think tomorrow is the last twelfth day of Christmas. As our closing day in the bookshop is Thursday and so was Christmas and new years day we only got one extra day off this year so this combined with lots of entertaining in the evenings has meant that I haven’t had time for painting and drawing. 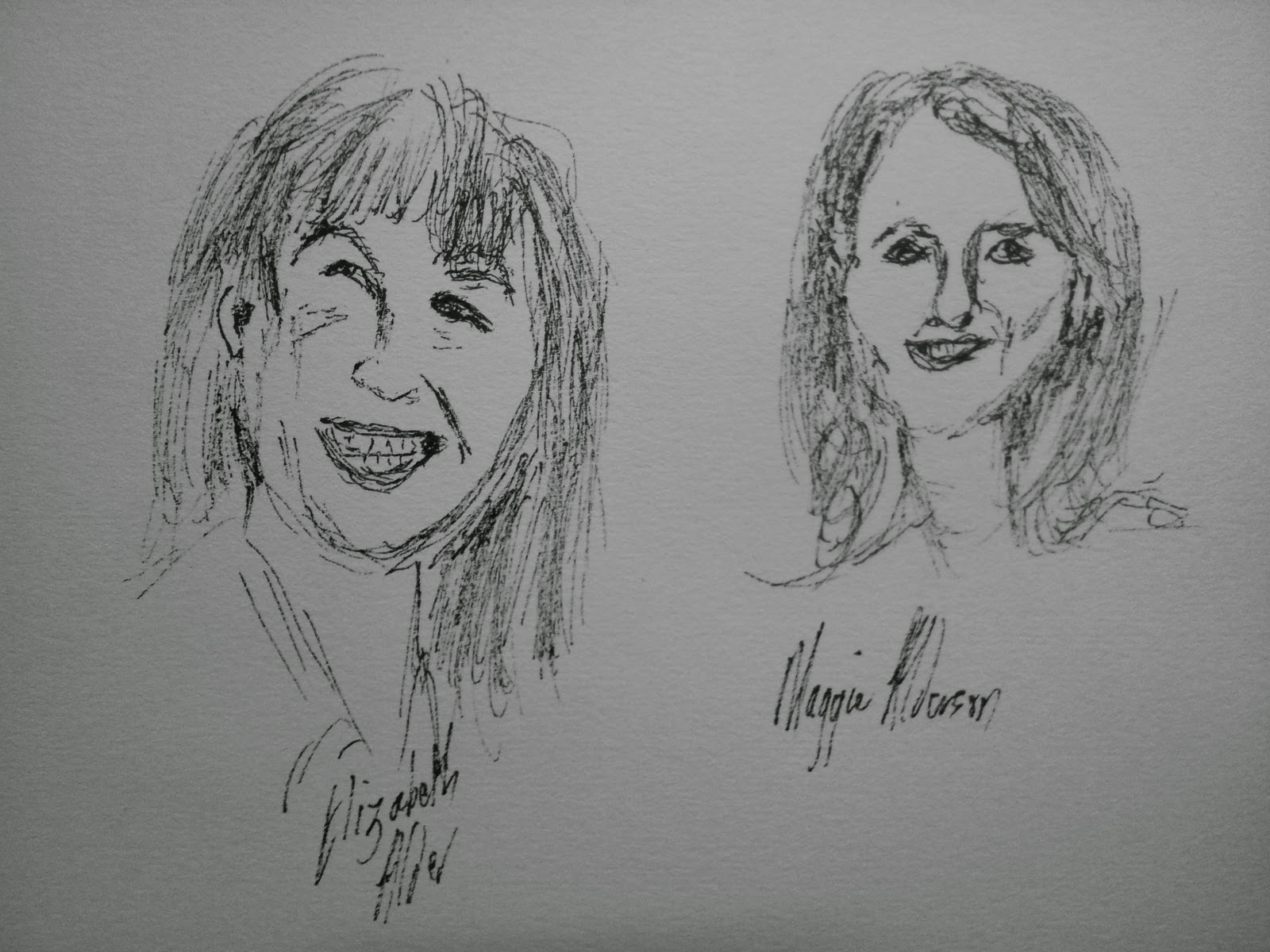 I am back to trying to get a likeness into very small pen sketches of authors, and now blogging because the lack of practice means I have cramp in my hand.

The big Ramsgate story of the day appears to be soapsuds in the Madeira Walk waterfall, back in the 1960s the washing powder Tide was the most sensational of the bubble making agents, causing a wall of foam on the road below.

I guess there are those of us who spent our childhood or teens in Ramsgate and had access to various soap products with various results and those who didn’t, it’s rather like diving of the fish quay in the harbour, personally I blame the parents as the probably did it too. 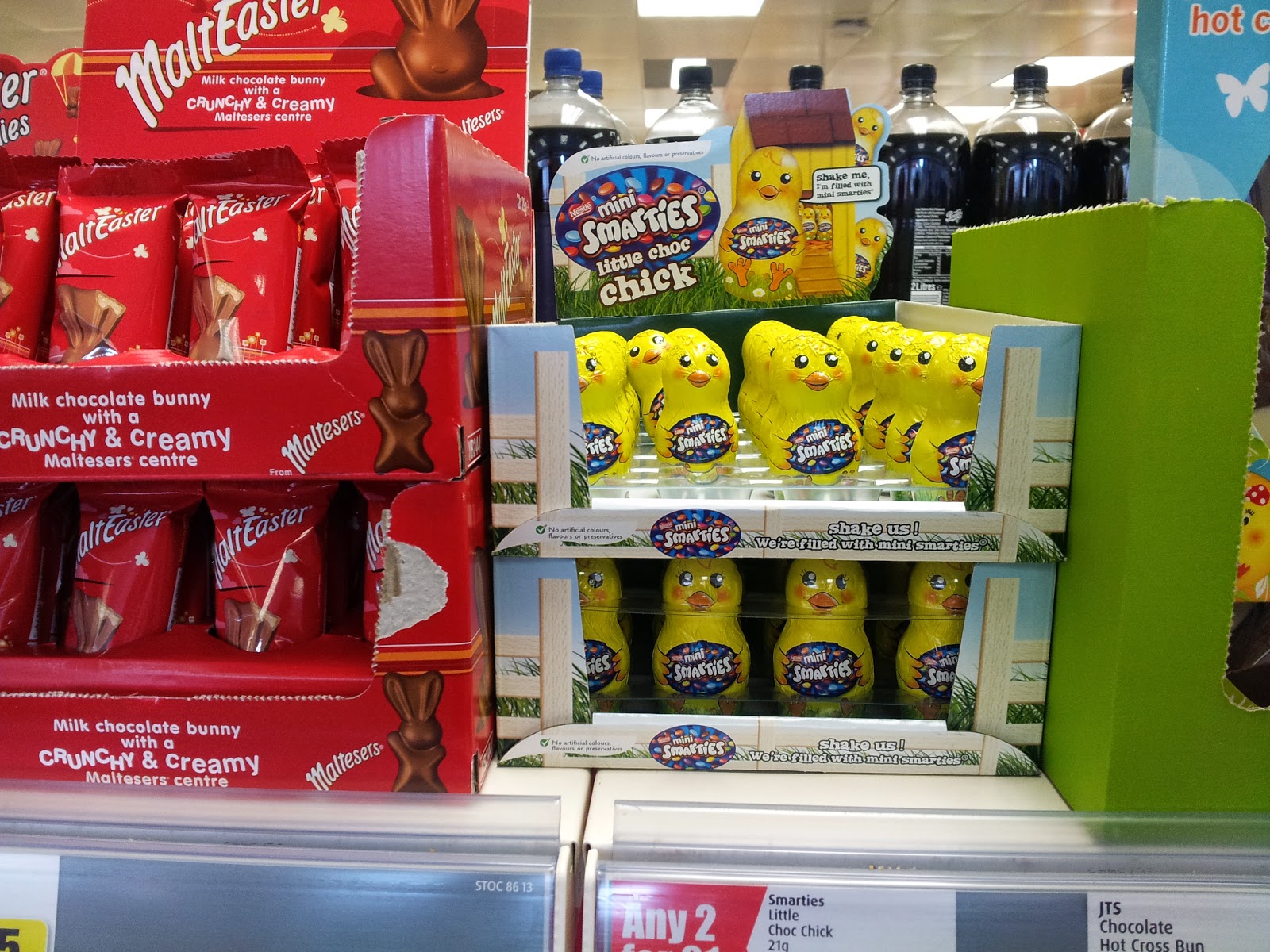 I was interested on our mission to Iceland – the shop not the country – today to notice that Easter stock is already out, so commercially Christmas presumably is over. I suppose no blog post is complete at the moment without some mention of Manston so the latest two new things are the poll at the bottom of the Your Thanet homepage http://www.yourthanet.co.uk/home this comes out decisively against the RiverOak proposal for a freight only commercial airport but isn’t much use as what we are probably going to get is what the owners want to do wasn’t one of the options. I guess over the years Your Thanet seems to have become more disconnected from Thanet so the journalists there probably didn’t know about the Discovery Parks proposals. The other is the uk parliament is still looking at Manston. The House of Commons Transport Select Committee will hold a Manston oral evidence session on Monday February 2.

I don’t see there is any chance now of the Manston petiton to parliament reaching the level requited to trigger a parliamentary debate, see http://epetitions.direct.gov.uk/petitions/62738 this would be 100,000 signatures about 10% of the voting population of Kent and the petition hasn’t reached 3% of the required signature level.

Back to the drawing board and I intend to take my drawing of people in ink to full bodies, although if the internet has fairly ordinary pictures of standing nudes, facing the camera without their feet cut off, I am yet to find them.

The main reason I have been using pen is that I would need to take a can of fixative out with me if I sketch in pencil. The idea being to try to likenesses into the people in the pencil sketches I do out and about.

I suppose the other local news item is that the council’s chief executive has resigned, although as she has been on extended leave of absence it isn’t very newsy news.

Talking to the various council officers I know I think a major issue could well be attracting good candidates for the post, I think Thanet Council is getting a bit of a name for itself as not such a good place to work for. 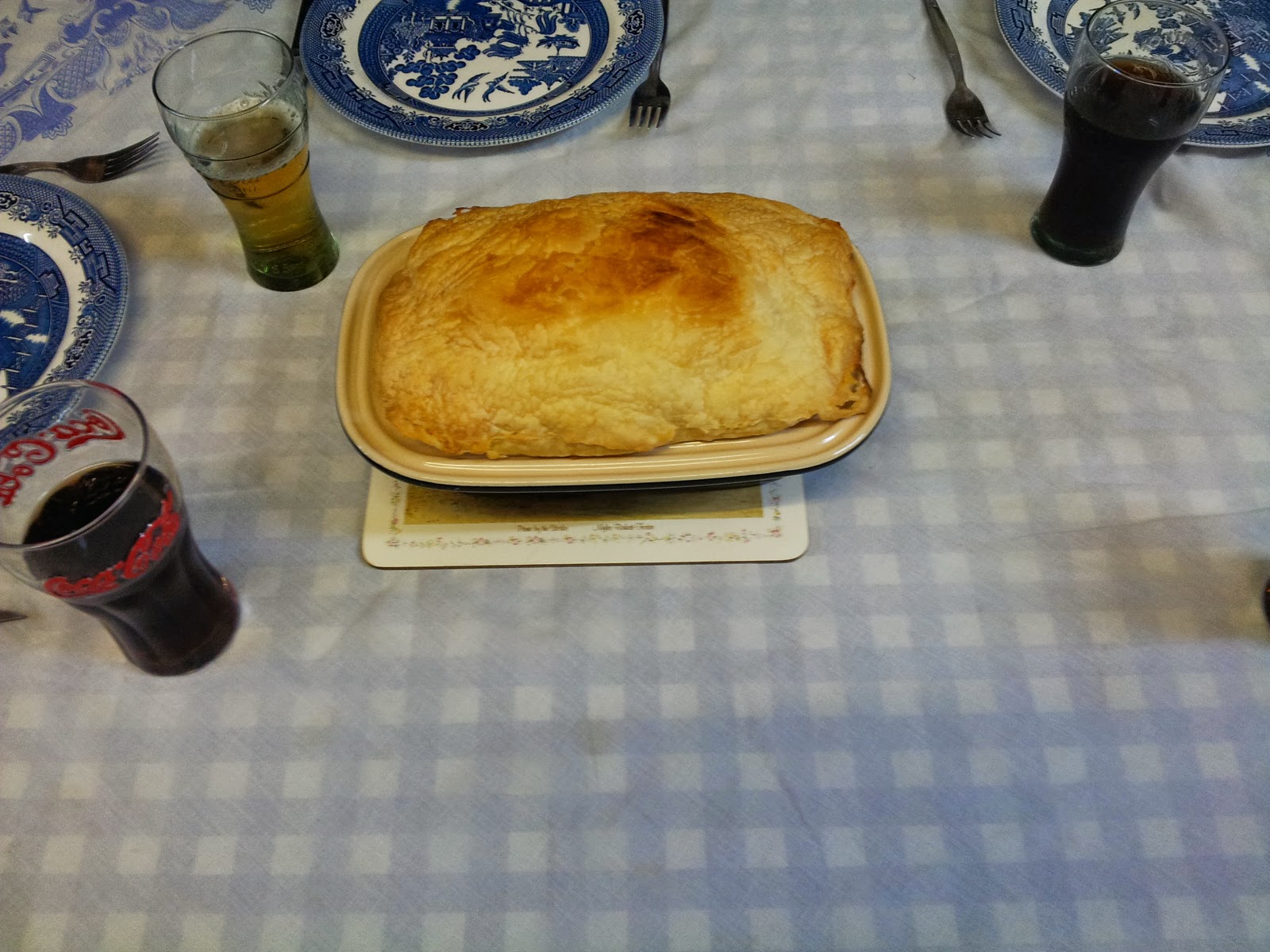 We have just eaten the last turkey and ham pie and turkey curry should finish it off for a while. 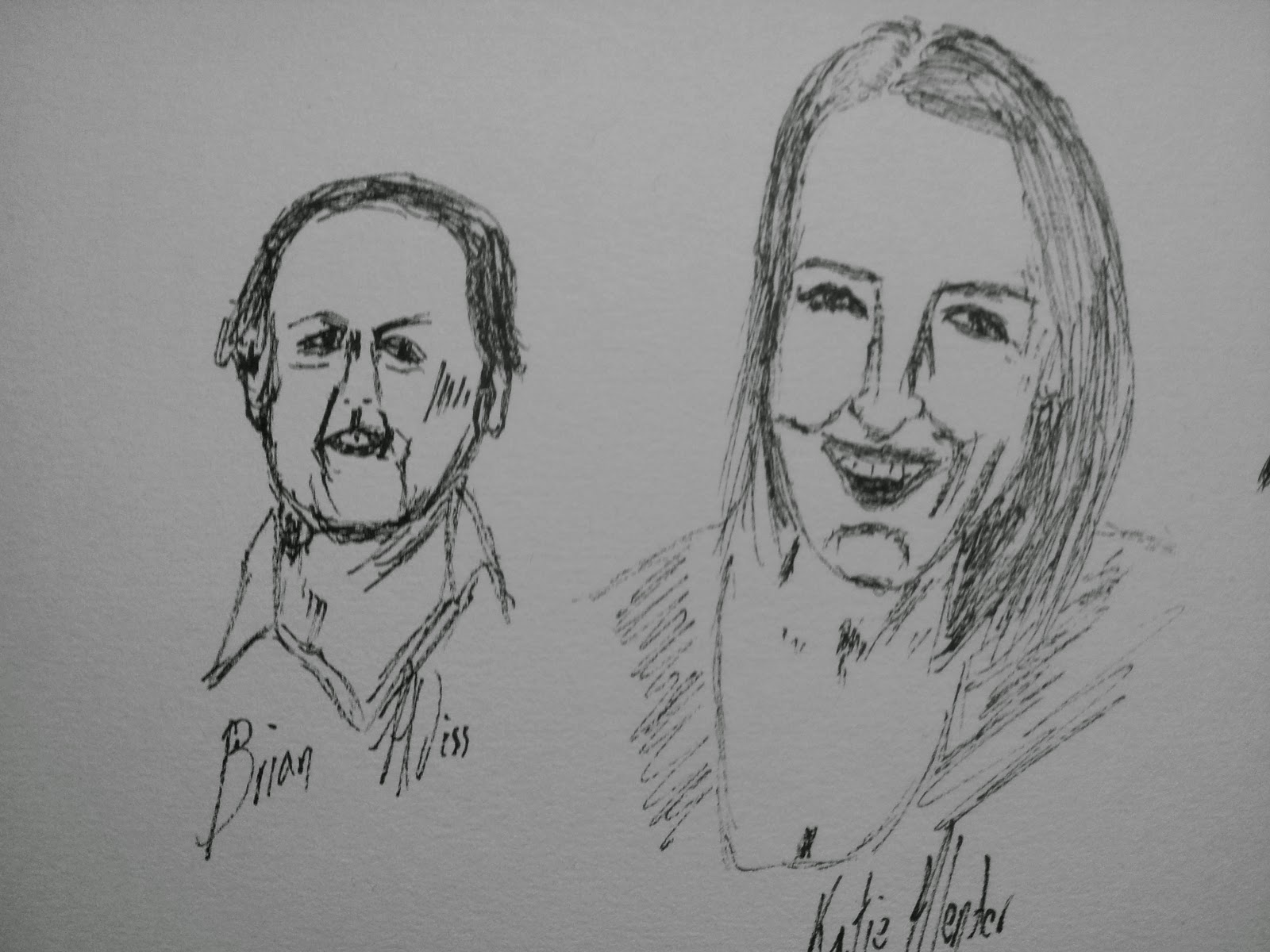 Cramp again so a couple more sketches of authors and I am working on the nudes, which I have only ever sketched in pencil or paint before, I will put them up on one of my other blogs http://pencilandwatercolour.blogspot.co.uk/

I am getting a fair amount of hostile comment at the moment, most of which never gets published as it doesn’t comply with the comment guidelines, but I don’t want some hostile commentator getting a content warning put on this blog.

I will ramble on here if I get cramp from drawing again.