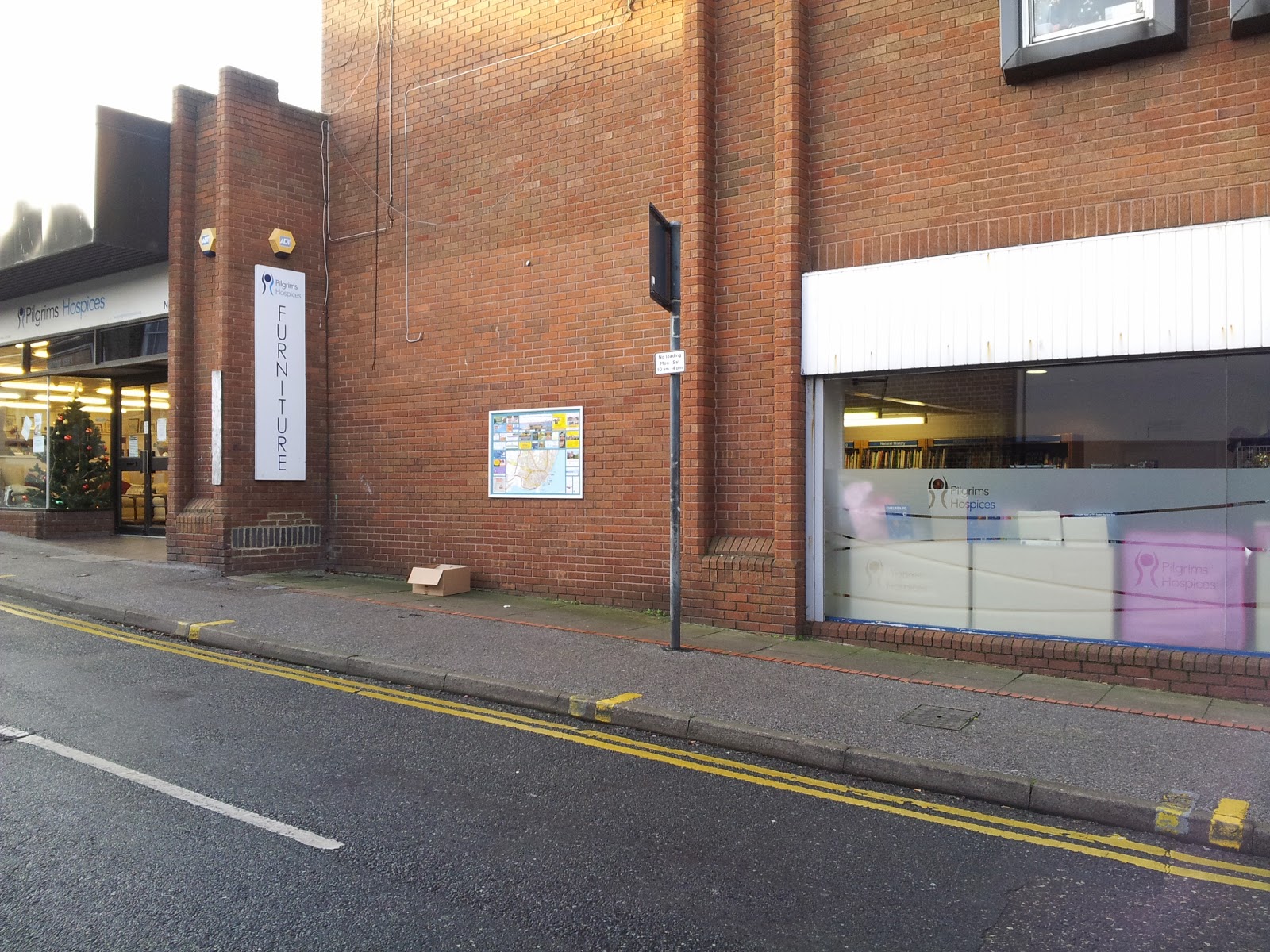 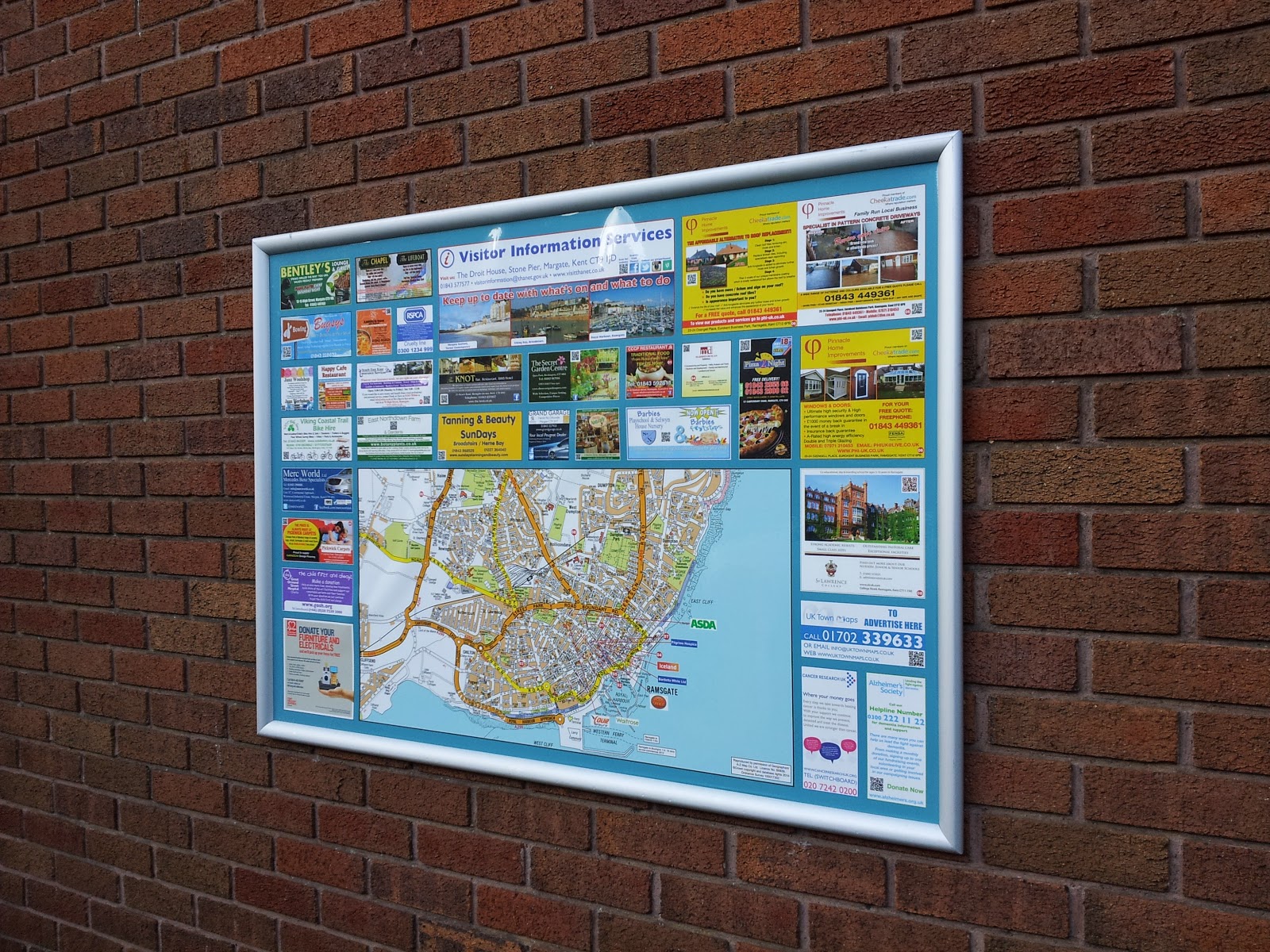 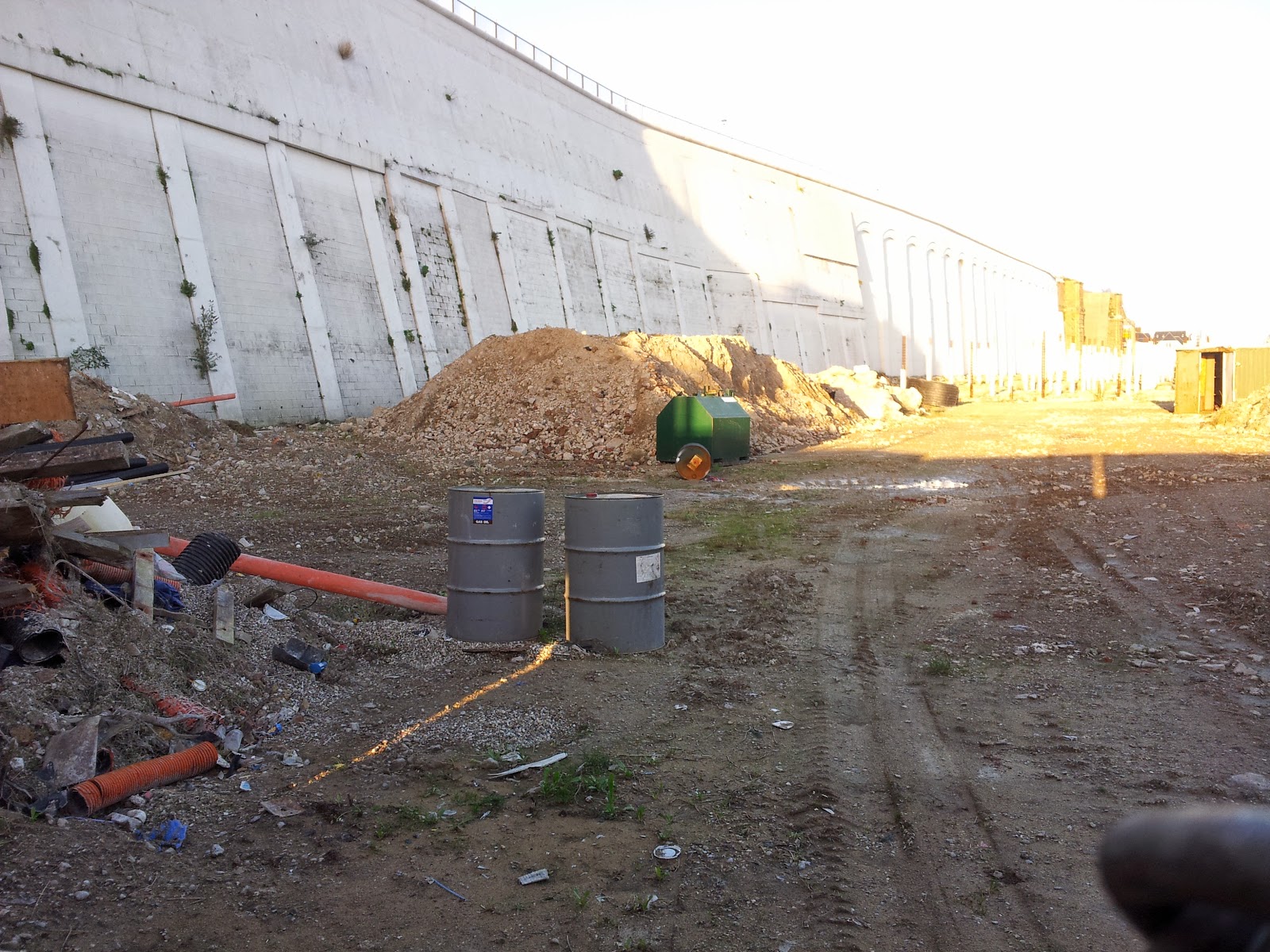 Not much movement on the Pleasurama site although some rumours that Cardy Construction are going to pay some of the repairs to the cliff facade. 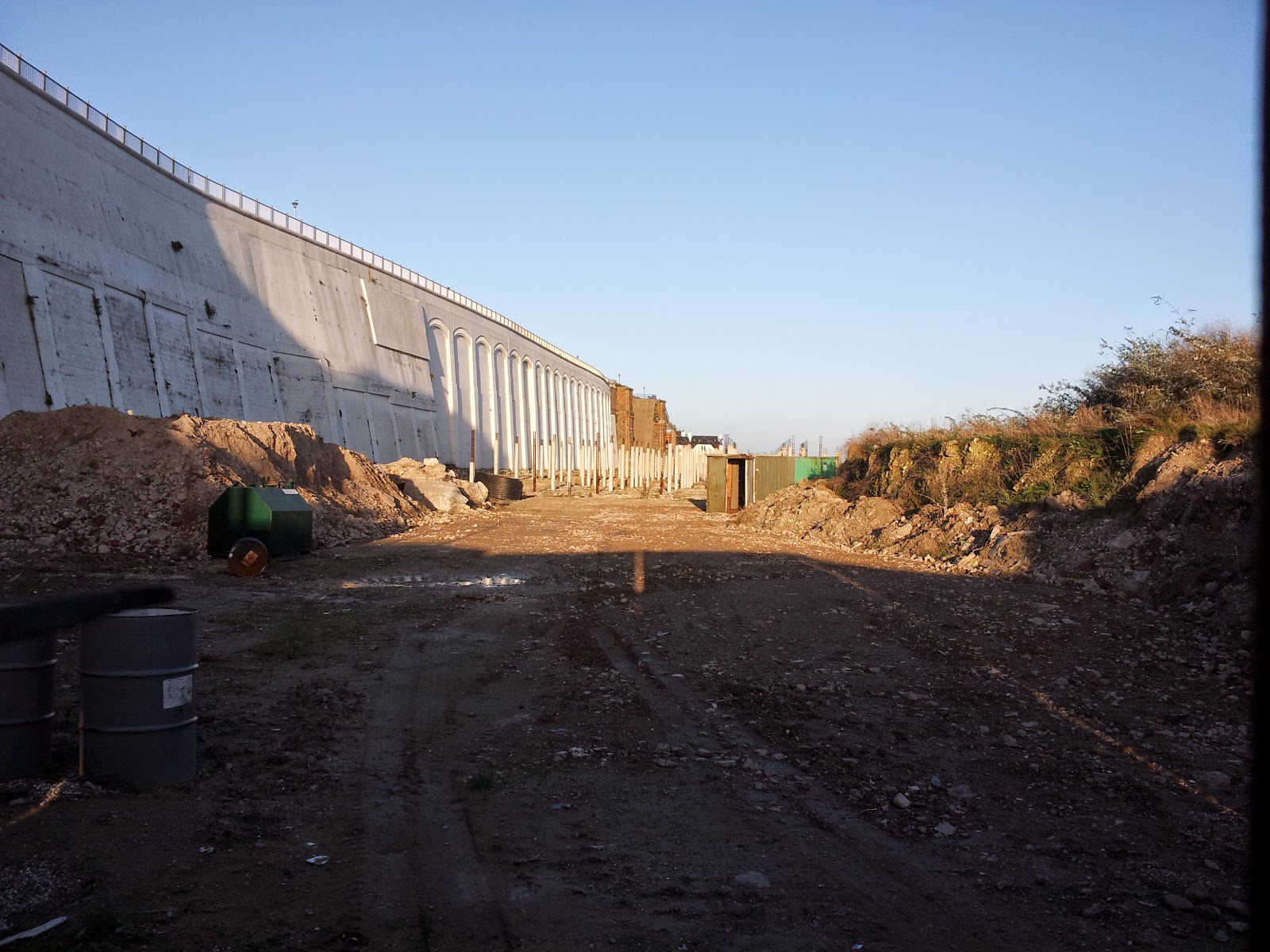 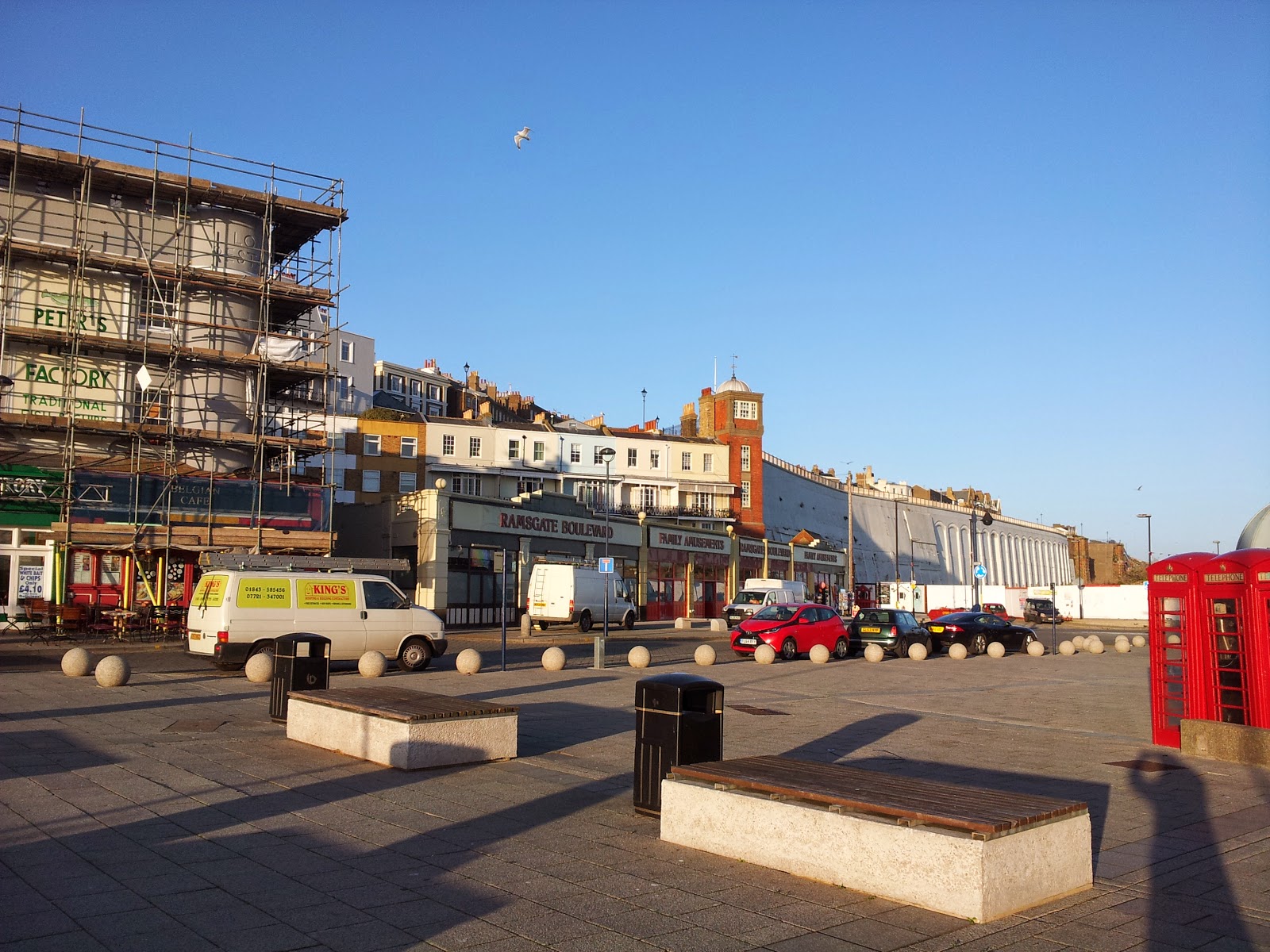 I find it strange the castellated building that houses Pete’s Fish Factory and the Belgian Café and appears on the 1822 map isn’t listed, anyway it has now sprouted an extra floor by enlarging the roof. 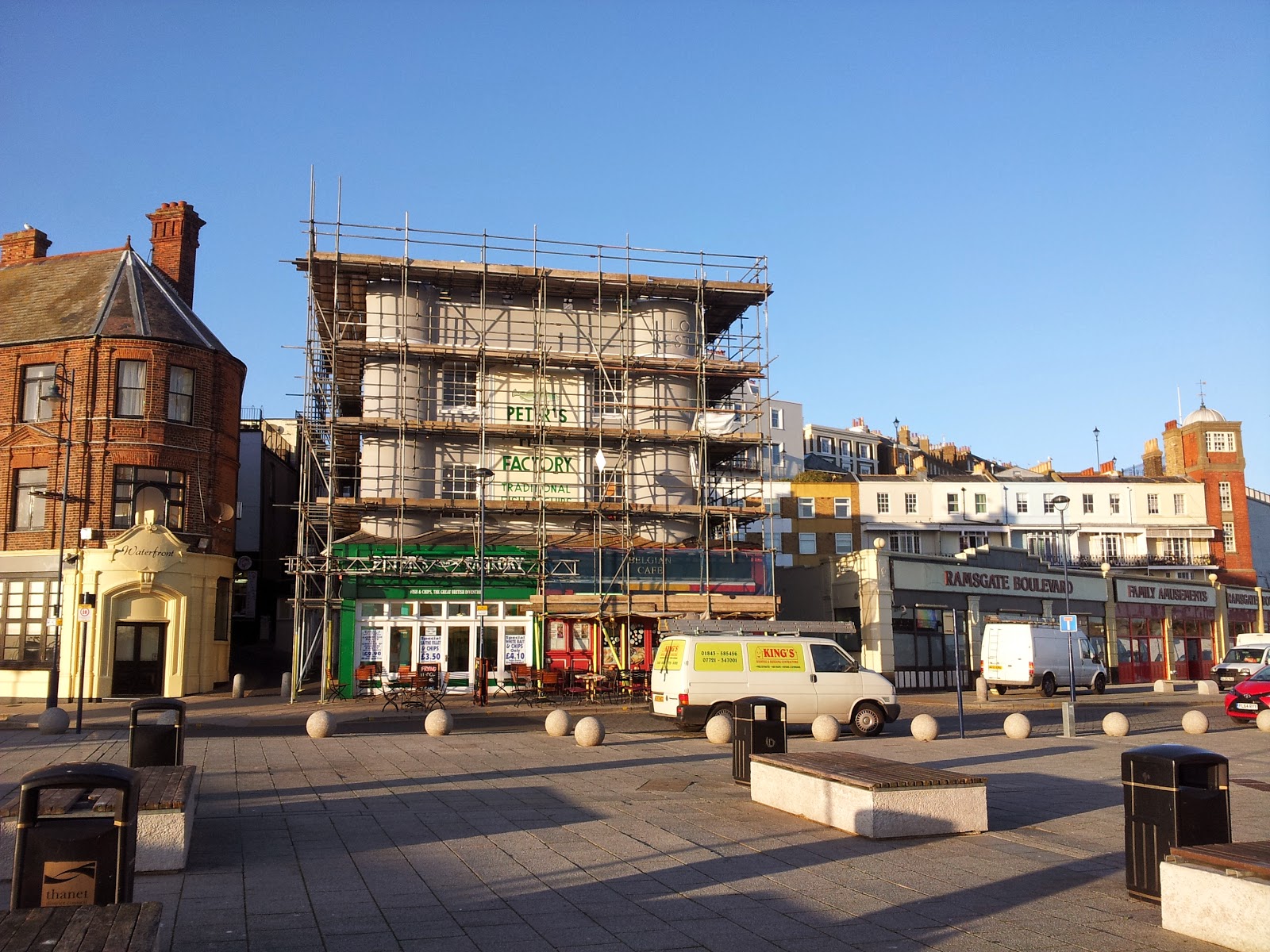 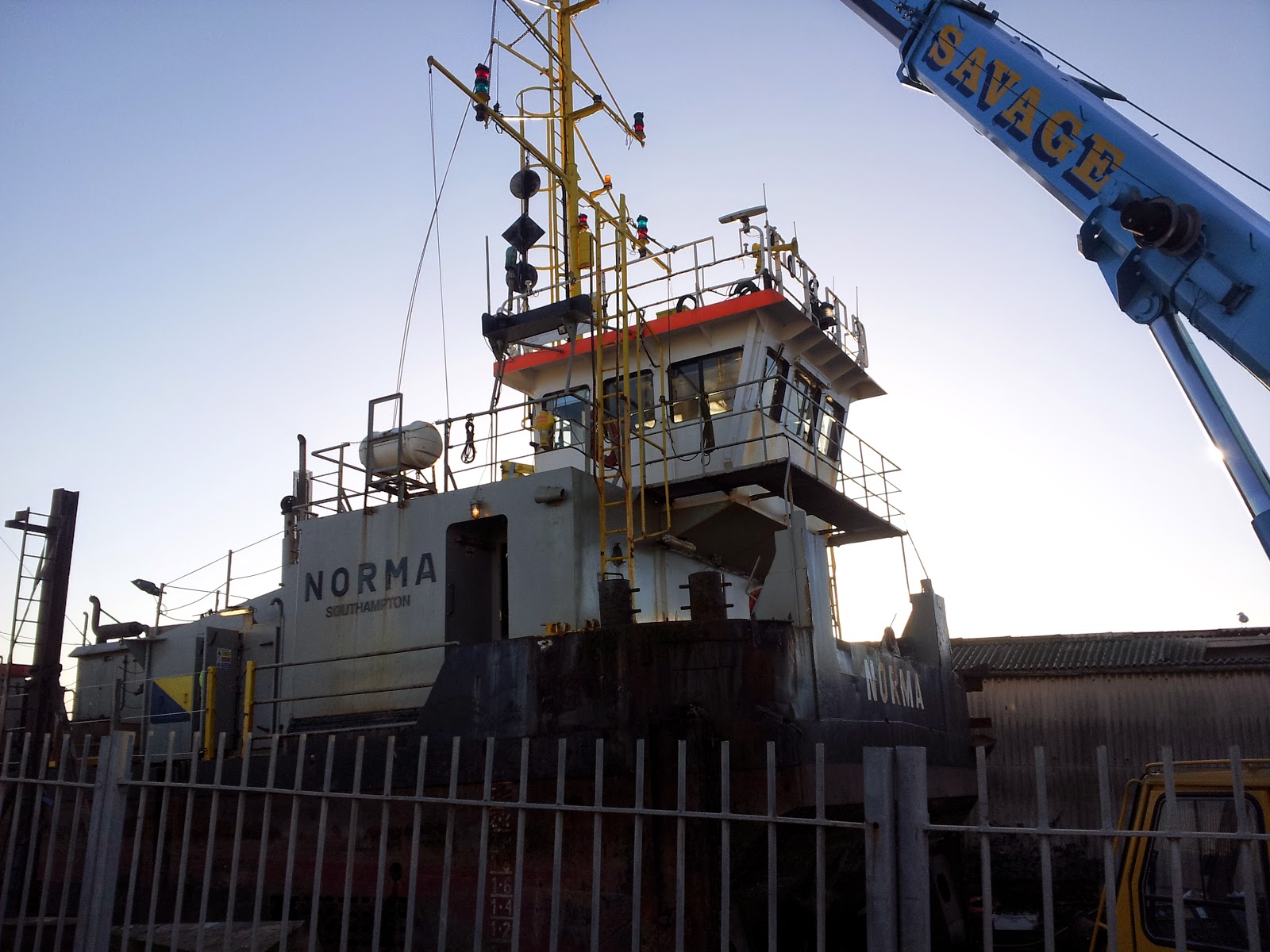 There is a fairly large dredger on the slipway but no sign of the new development there. 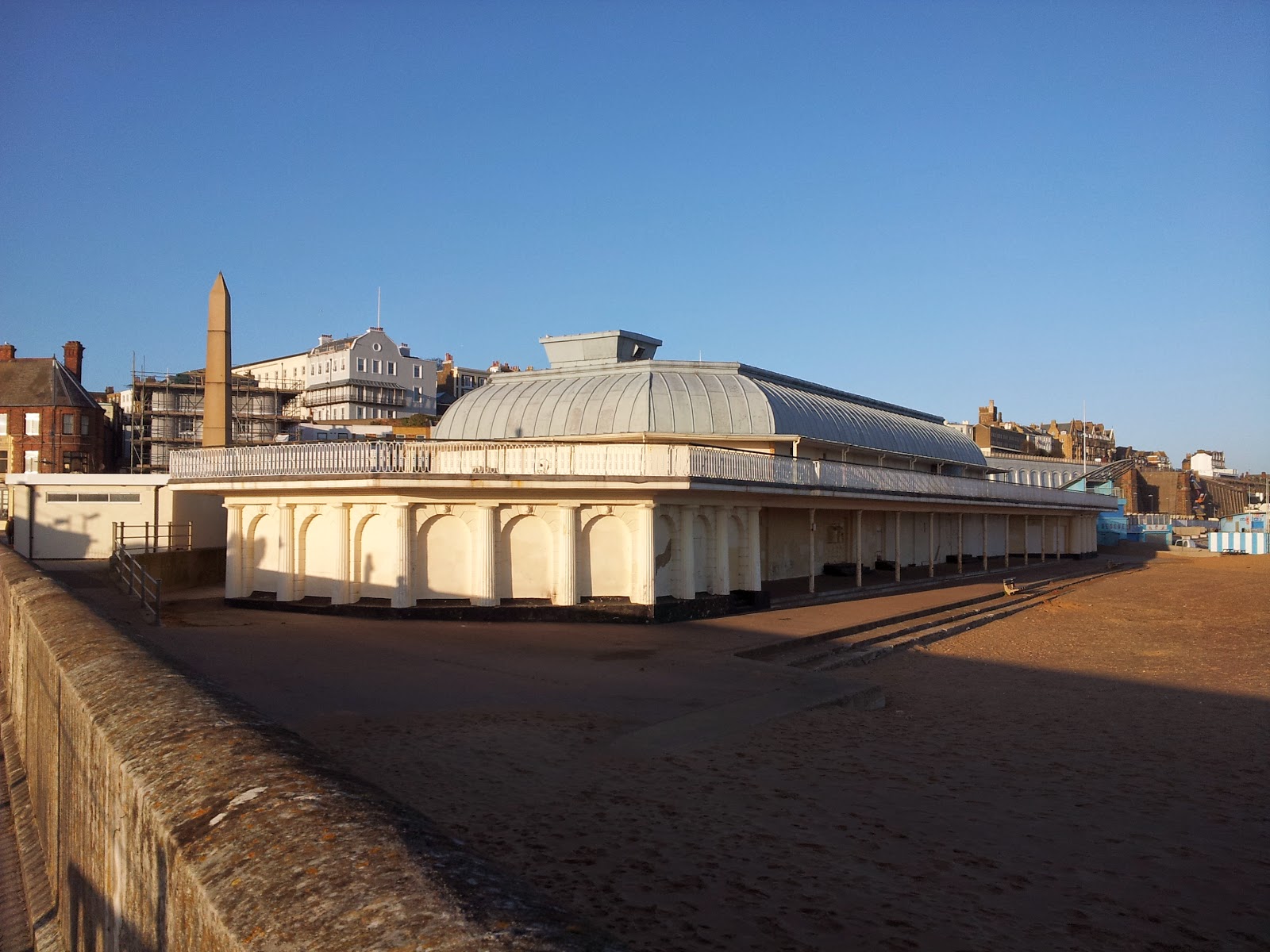 No sign of any activity on the Pavillion yet either. 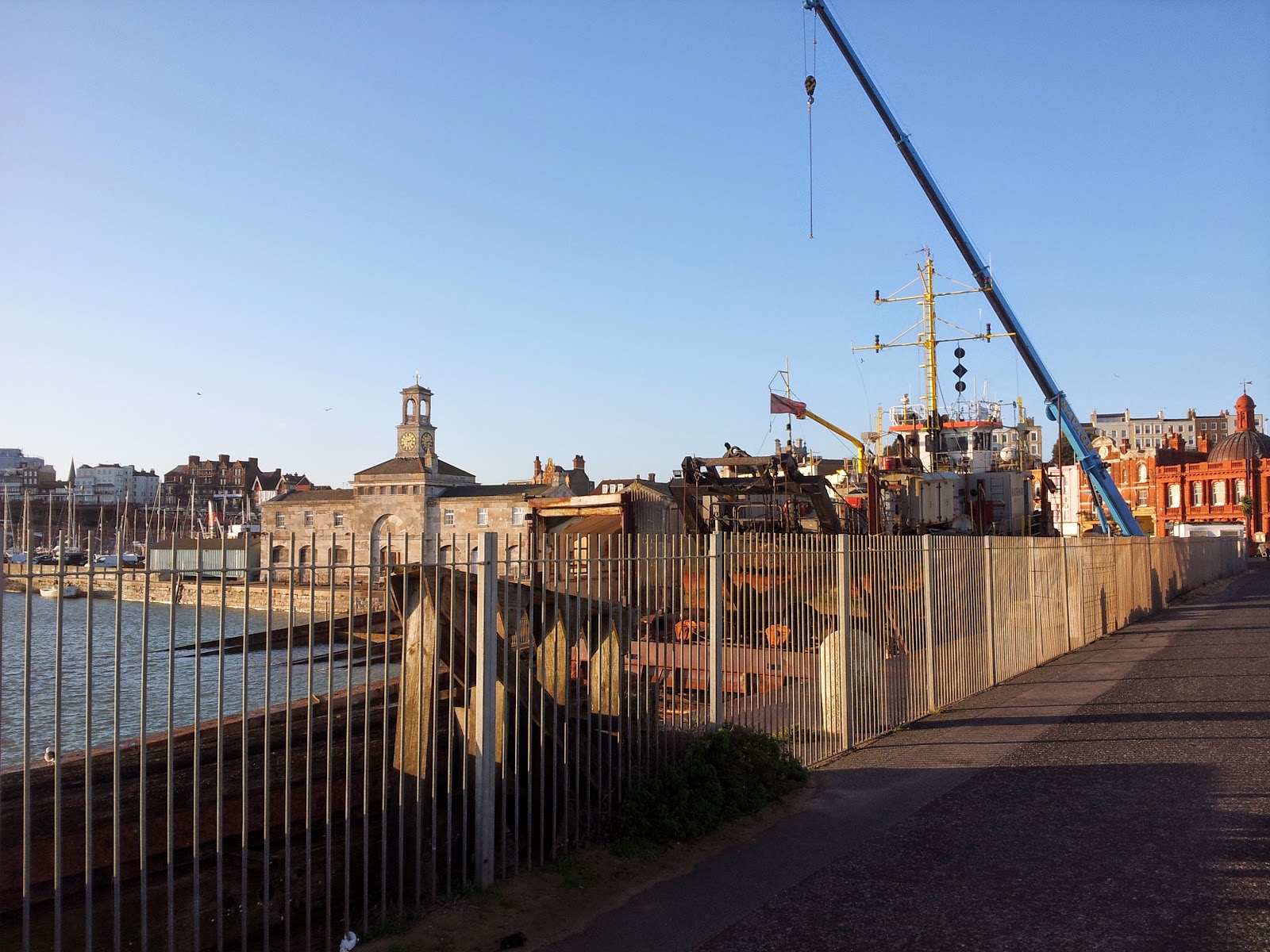 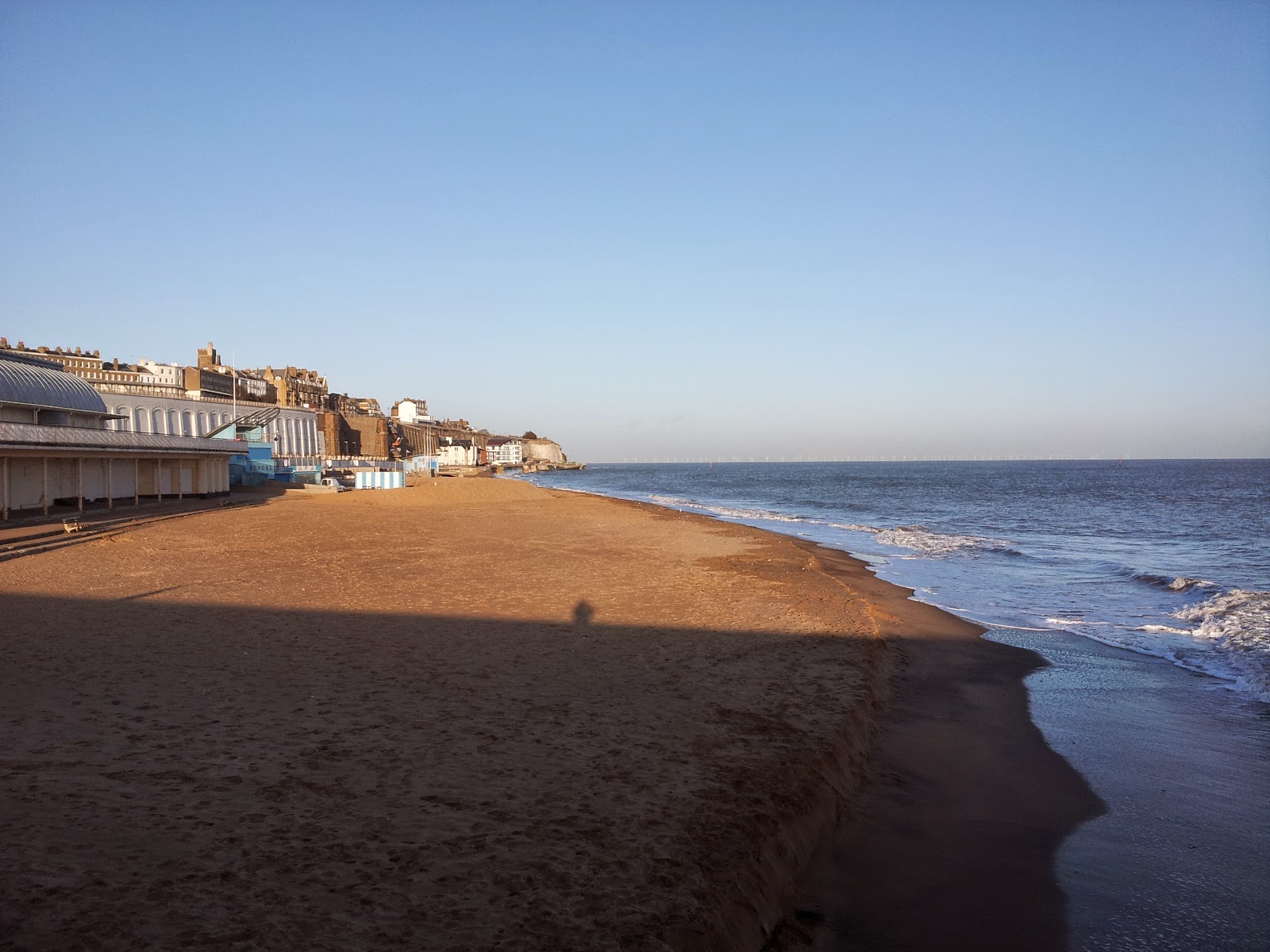 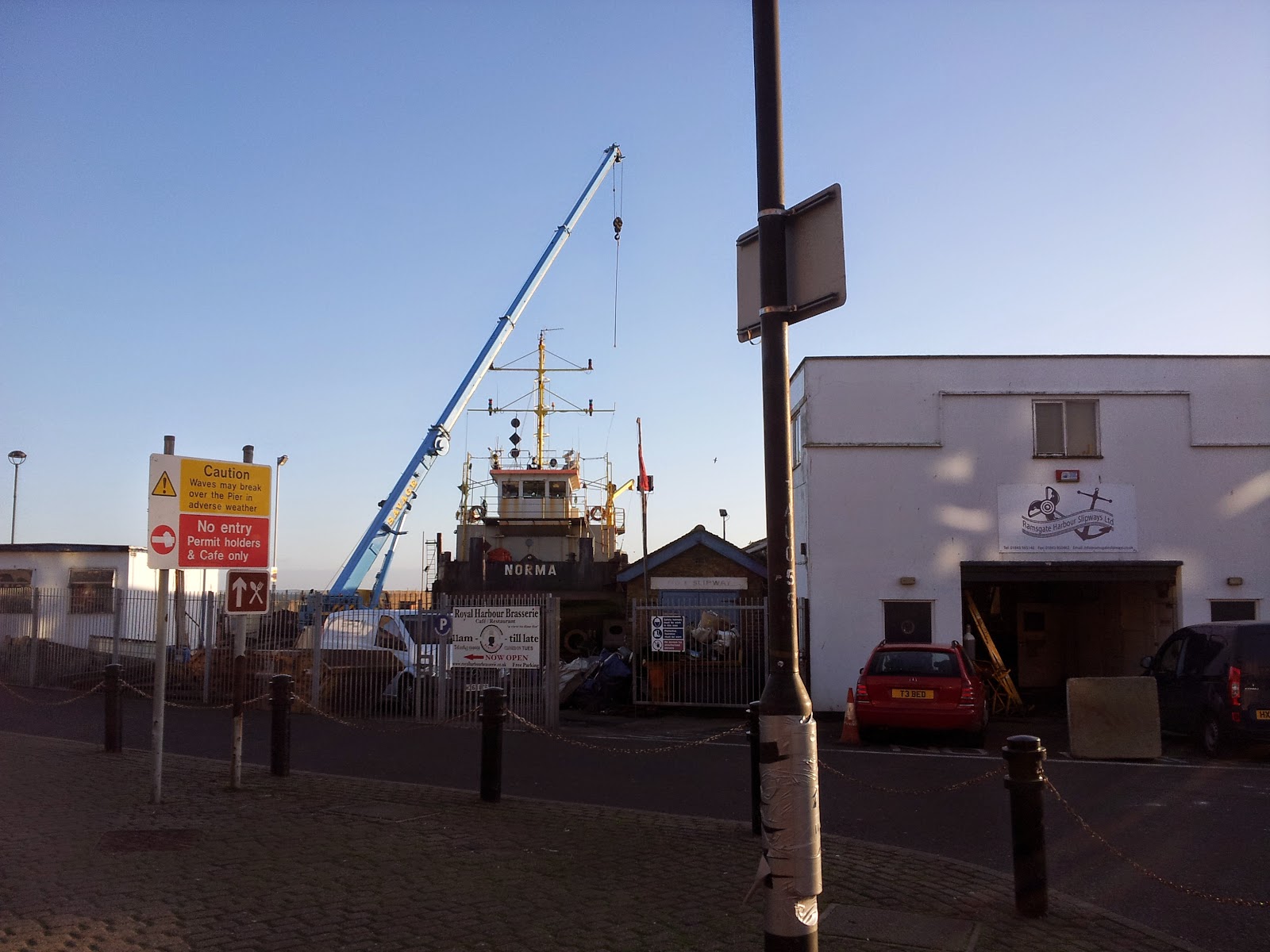 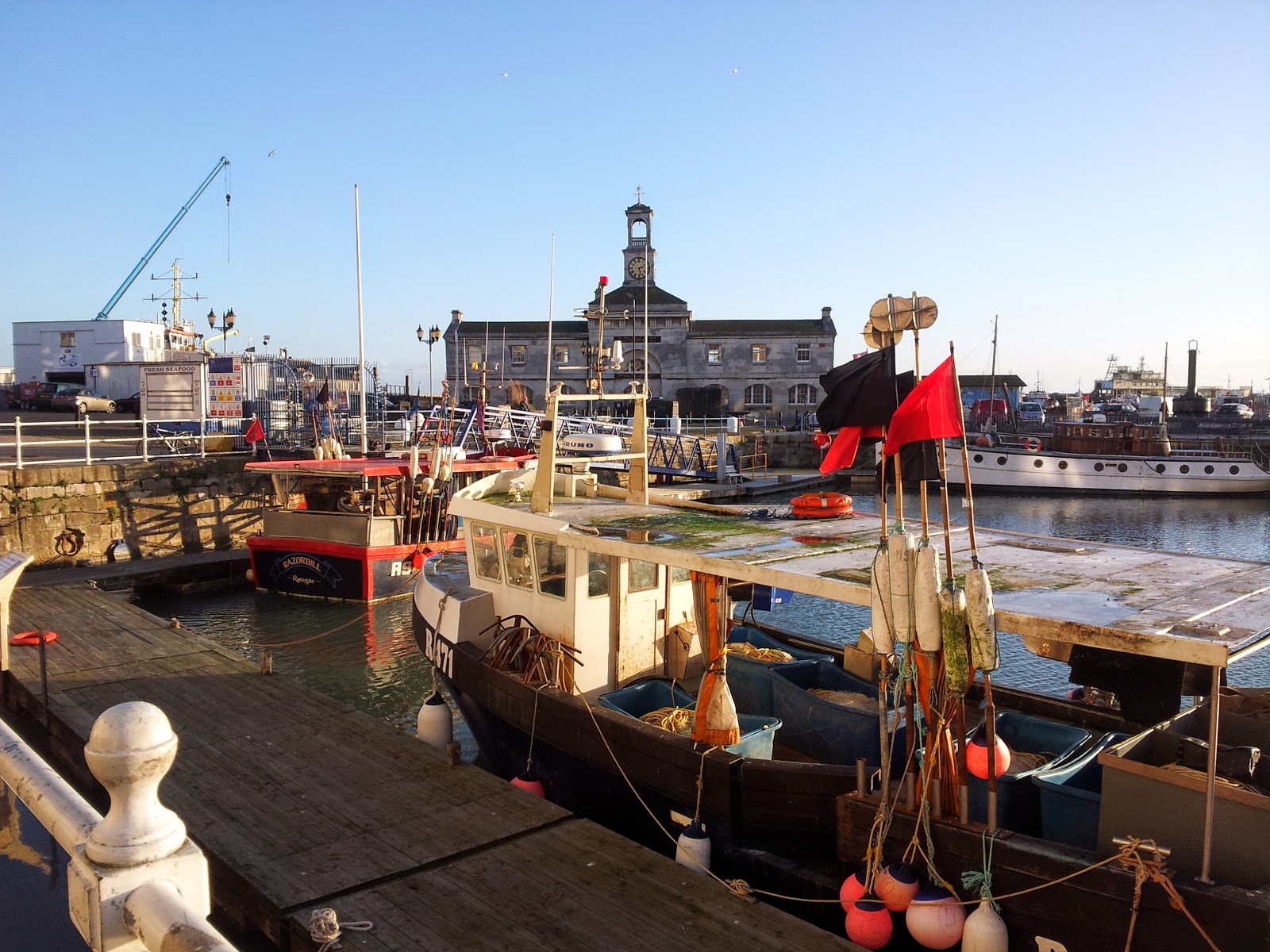 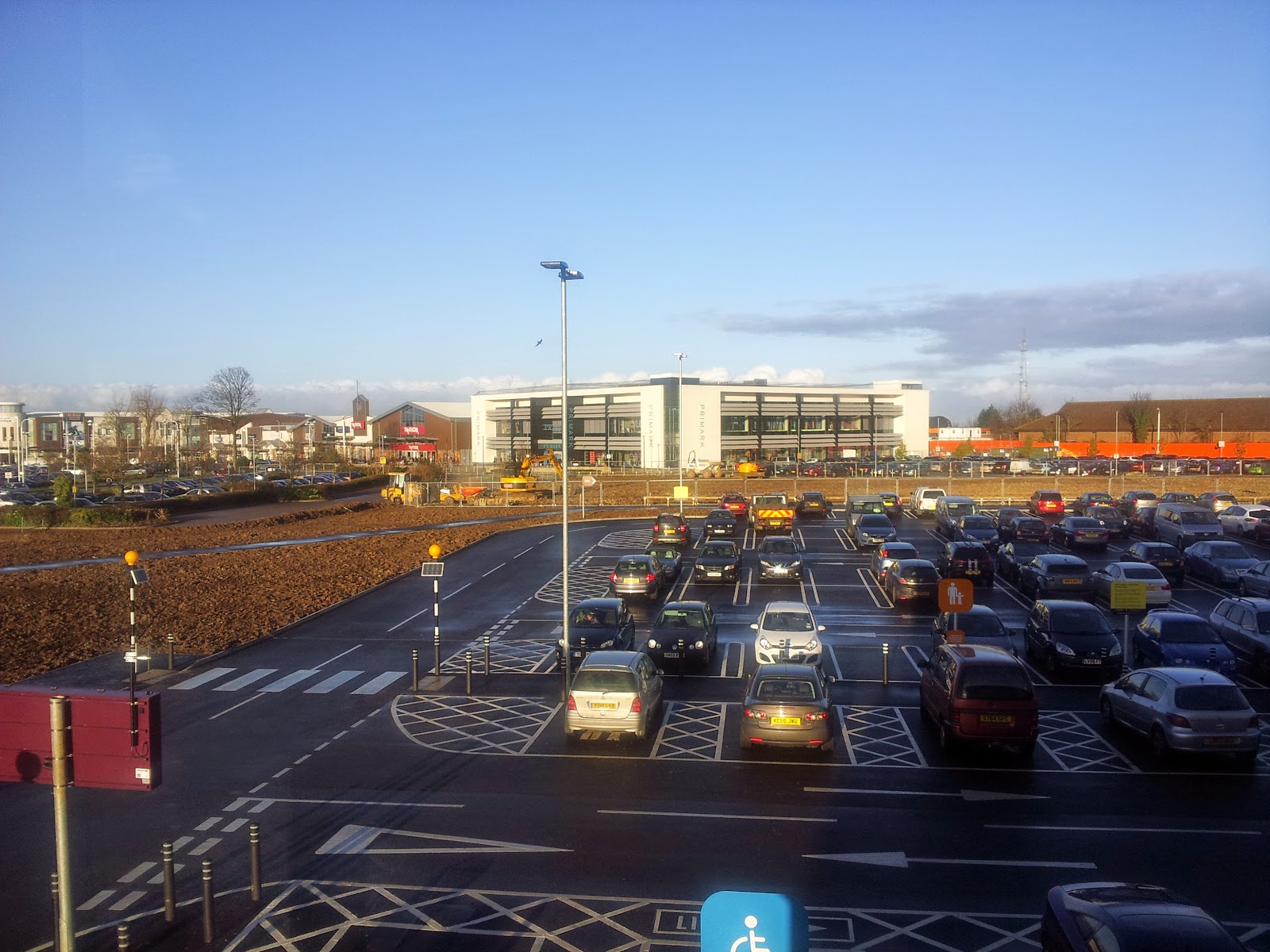 This is the view from the cafe in the new Sainsbury 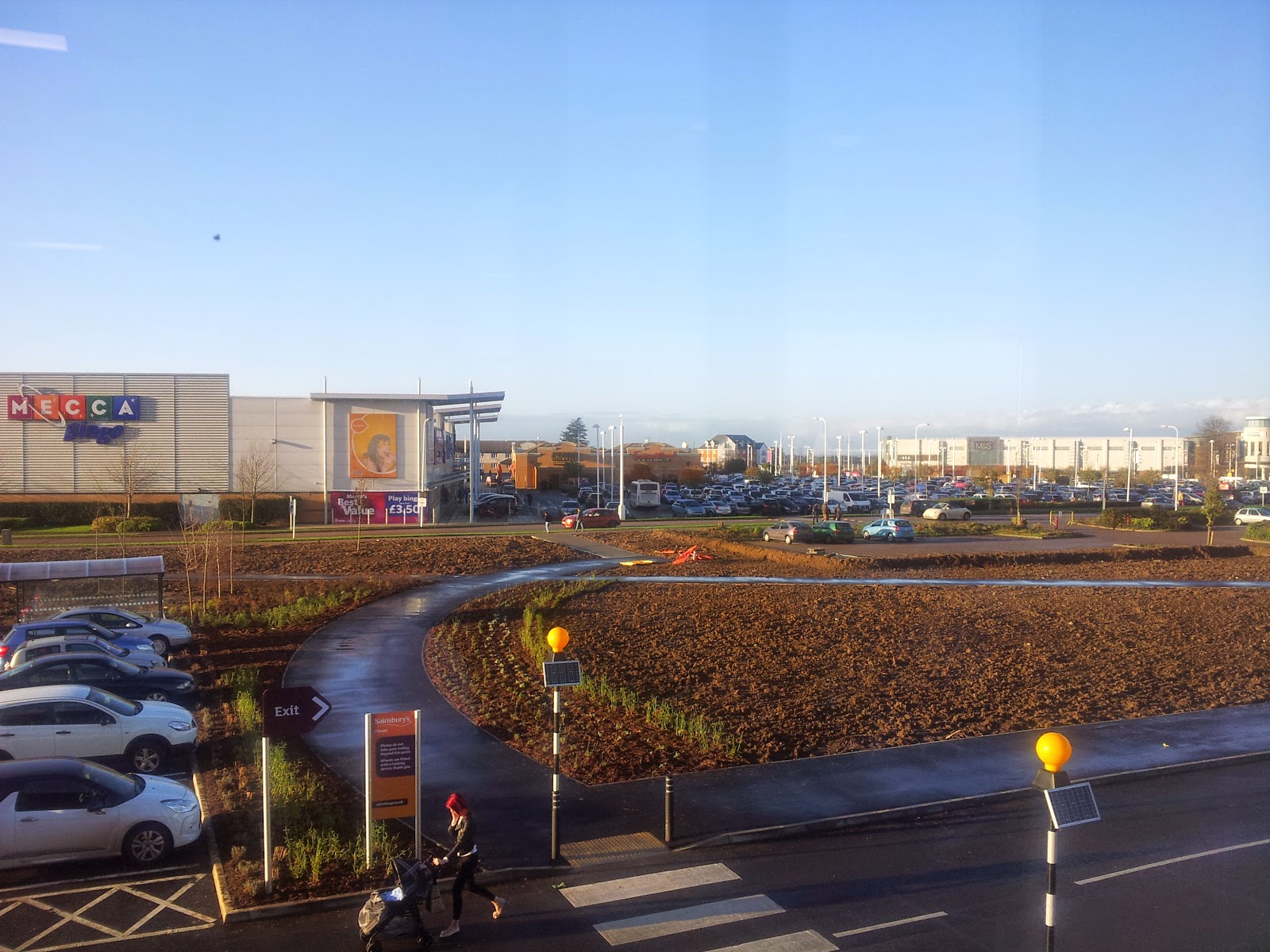 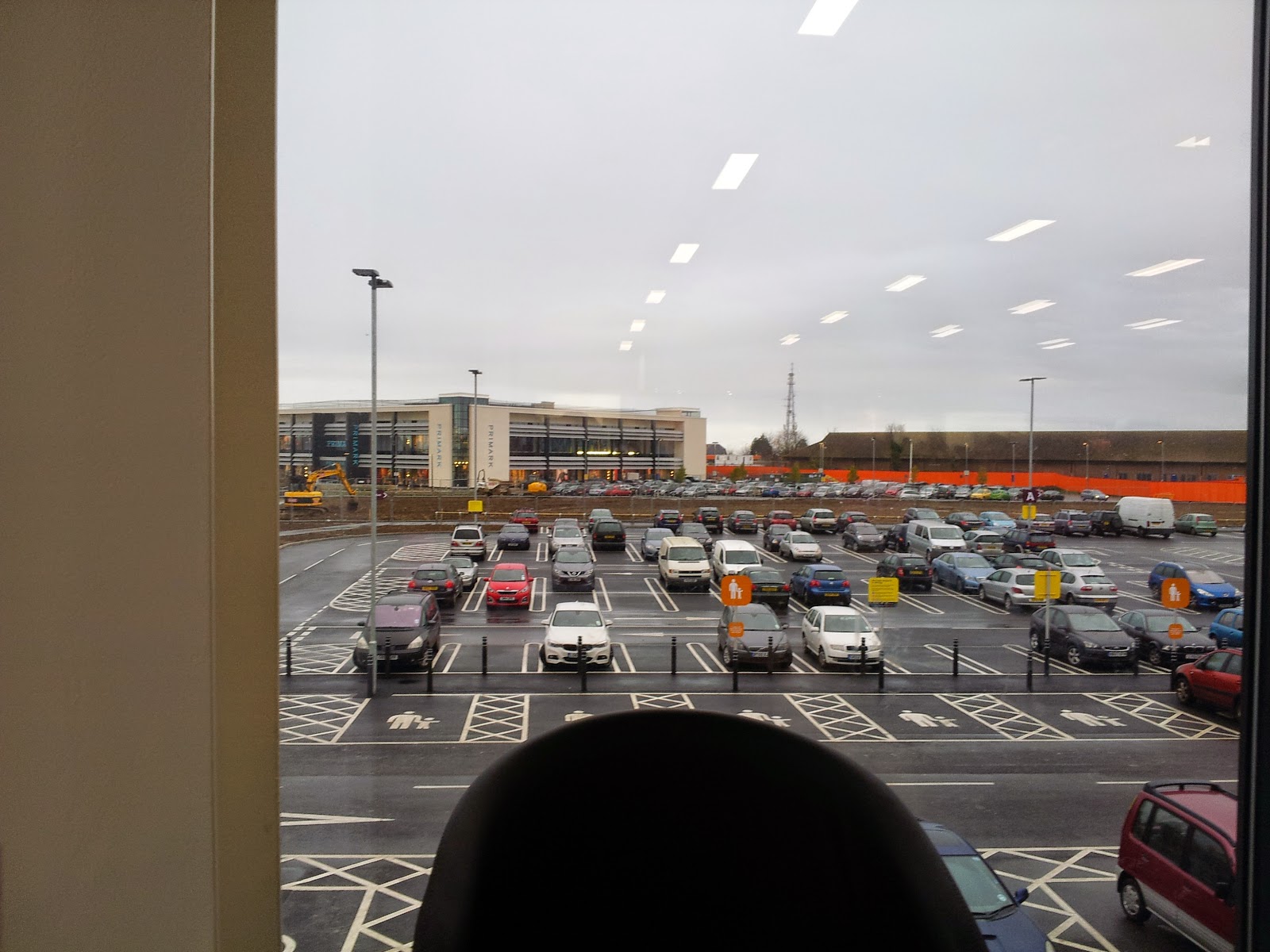 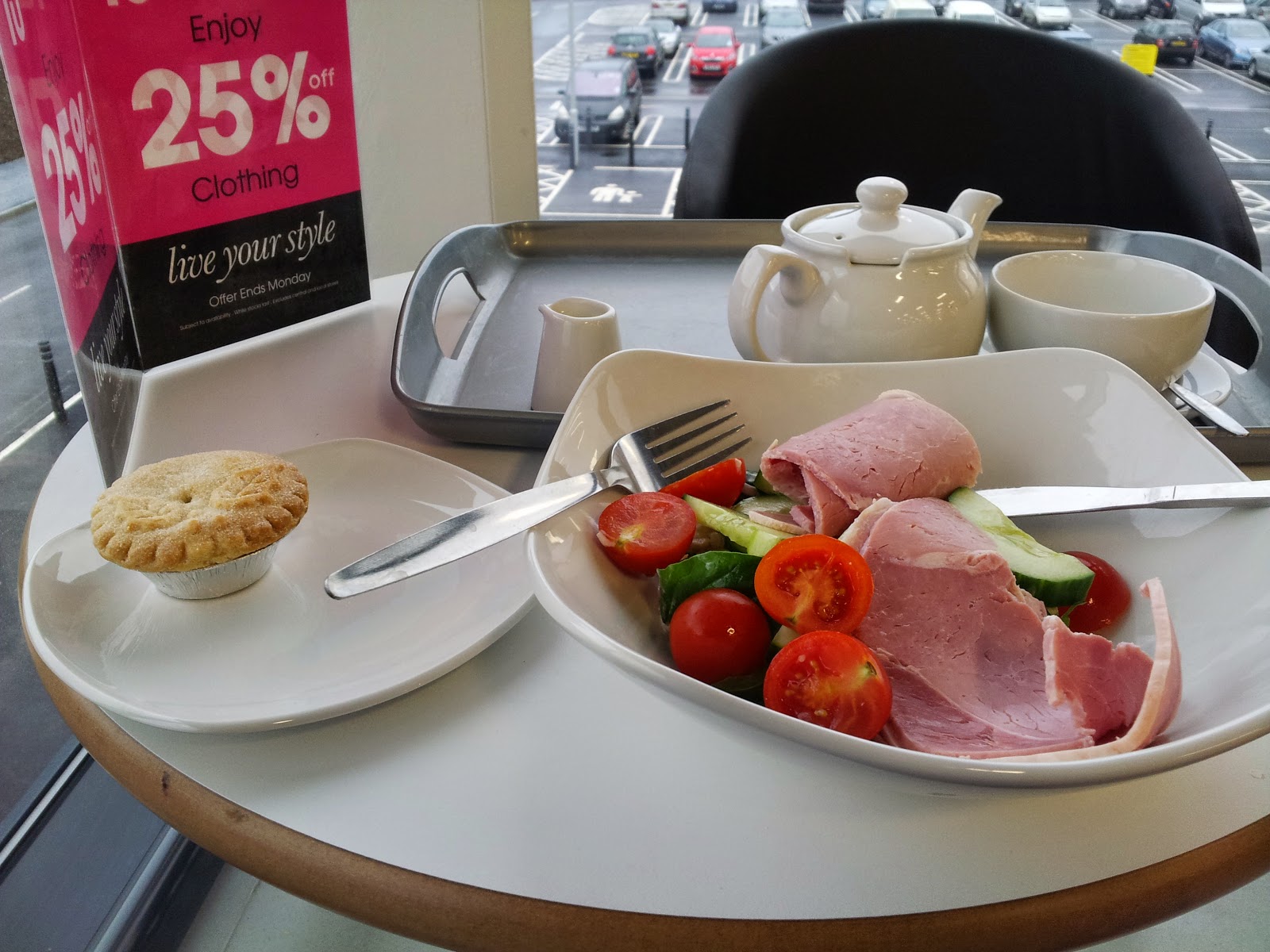 Salad, pot of tea and mince pie, good quality, just as if you had bought the ingredients from the supermarket, cost just over £5 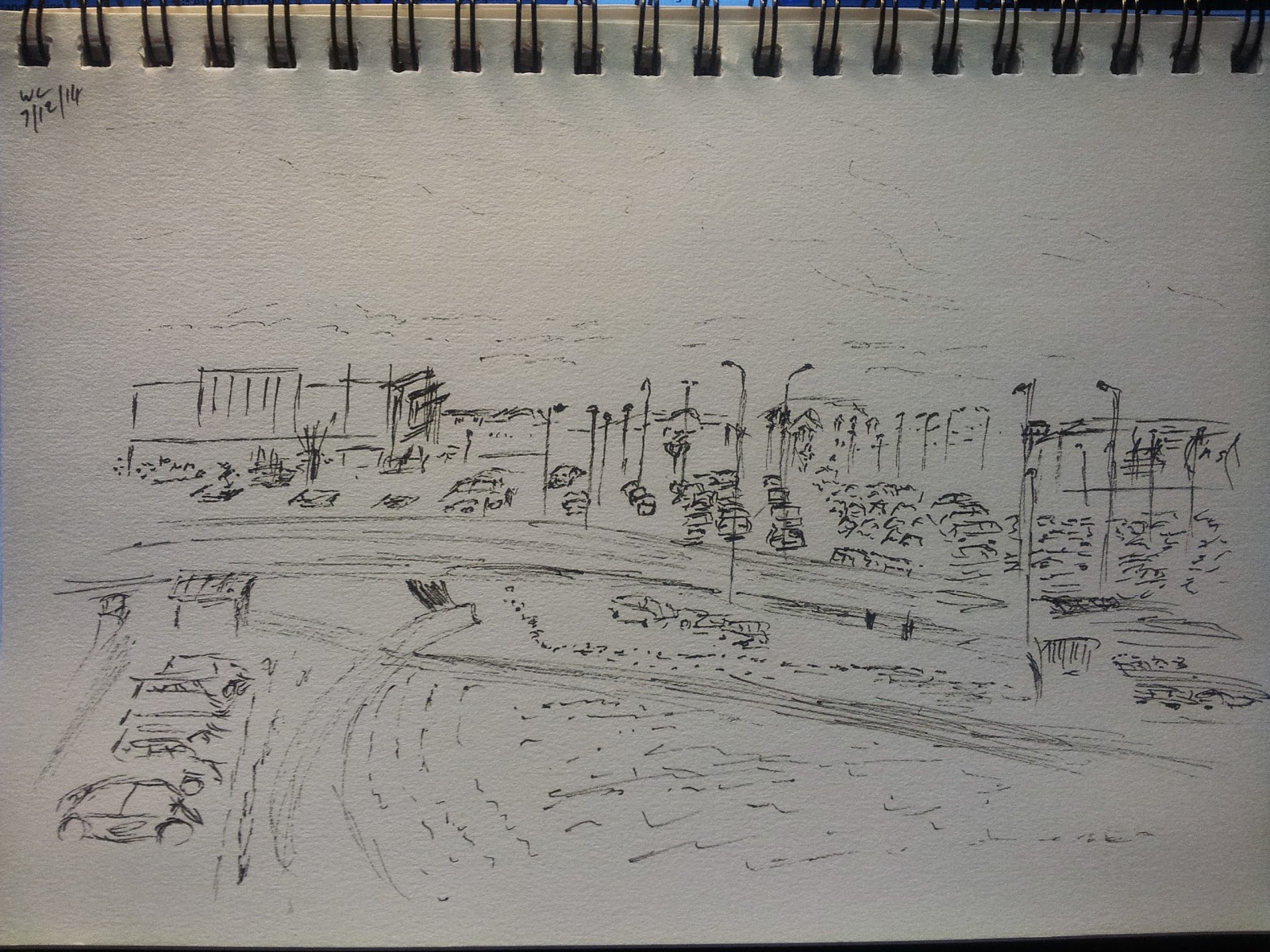 a first attempt at sketching from here didn't work out too well, cars and large modern buildings fairly far away, something which may improve with practice.


And here is a bizarre one, the facebook page for the Manston Airport Independence Party. Shades of Python and Woodehouse https://www.facebook.com/manstonindependentparty?fref=nf

Anyway the screenshot gives you some idea; “An open letter to Leader Iris Johnston and the Cabinet. Ridiculous demands have being made by RiverOak” I think they are supposed to be on the same side as the American property hedgefund RiverOak but what they say seems to have got a bit muddled.

All I can say is vote MAIP

Meanwhile, Will Scobie was too busy watching ballet to attend last night's meeting (I guess he hasn't quite got the hang of the "Let's pretend I'm working class" bit), and Ian Driver seems to be avoiding TDC now that he owes them 20 Grand (as reported in last week's Gazette)... So IF this cpo eventually goes through, perhaps you should remember what your heroes were doing when they should've been representing you!

If they are so confident that they can make such a profit so quickly, why don't they offer a decent amount to the current owners to take it off of their hands OR offer to go into partnership with them OR even go as far as saying that TDC can own the site and they just use it?

Something doesn't add up and the Save Manston lot still don't care about doing any investigations into Riveroak....