Nicolas Fromage and the UKIK Party App and a ramble.

I have just downloaded this app created by Canterbury Academy students, here is the google play link to the Android version https://play.google.com/store/apps/details?id=com.fongames.ukick&hl=en_GB and here the KM article http://www.kentonline.co.uk/canterbury/news/farage-phone-app-game-crosses-28974/

Frankly when politicians start complaining about schoolchildren mocking them those politicians don’t get much sympathy from me. 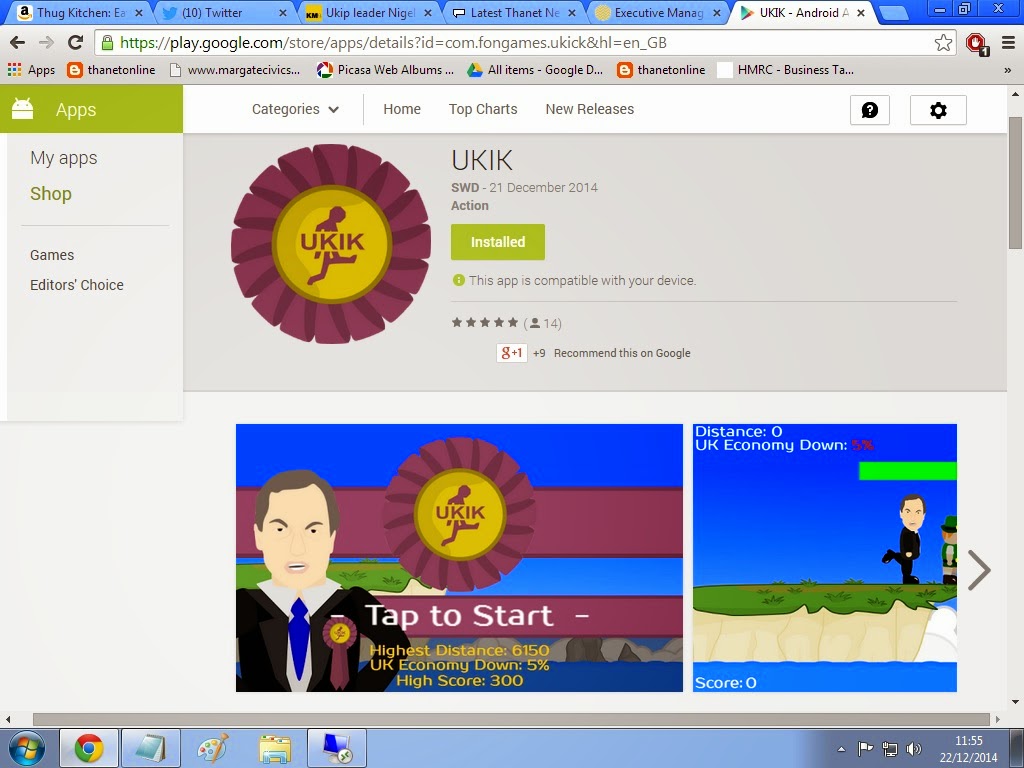 Mind you there may have been an aspect of creative journalism in the article, who knows.

On the national political front and judging the situation from the point of view of a small businessman I have to say that things are improving and I guess the election will rock that particular boat.

On the whole coming out of Europe thing I guess while there could be some improvements after about ten years I would expect the initial impact of the UK going it alone would be very difficult economically. I don’t fancy trying to get through the period where my customers who either directly or indirectly have an income related our ties with Europe can’t afford to buy books.

The strange business of men and Christmas shopping is unfolding in my bookshop today, from the desperate bloke who has just bought as much as he could carry from the 5 and 10p section to those who capitulate and get credit vouchers. 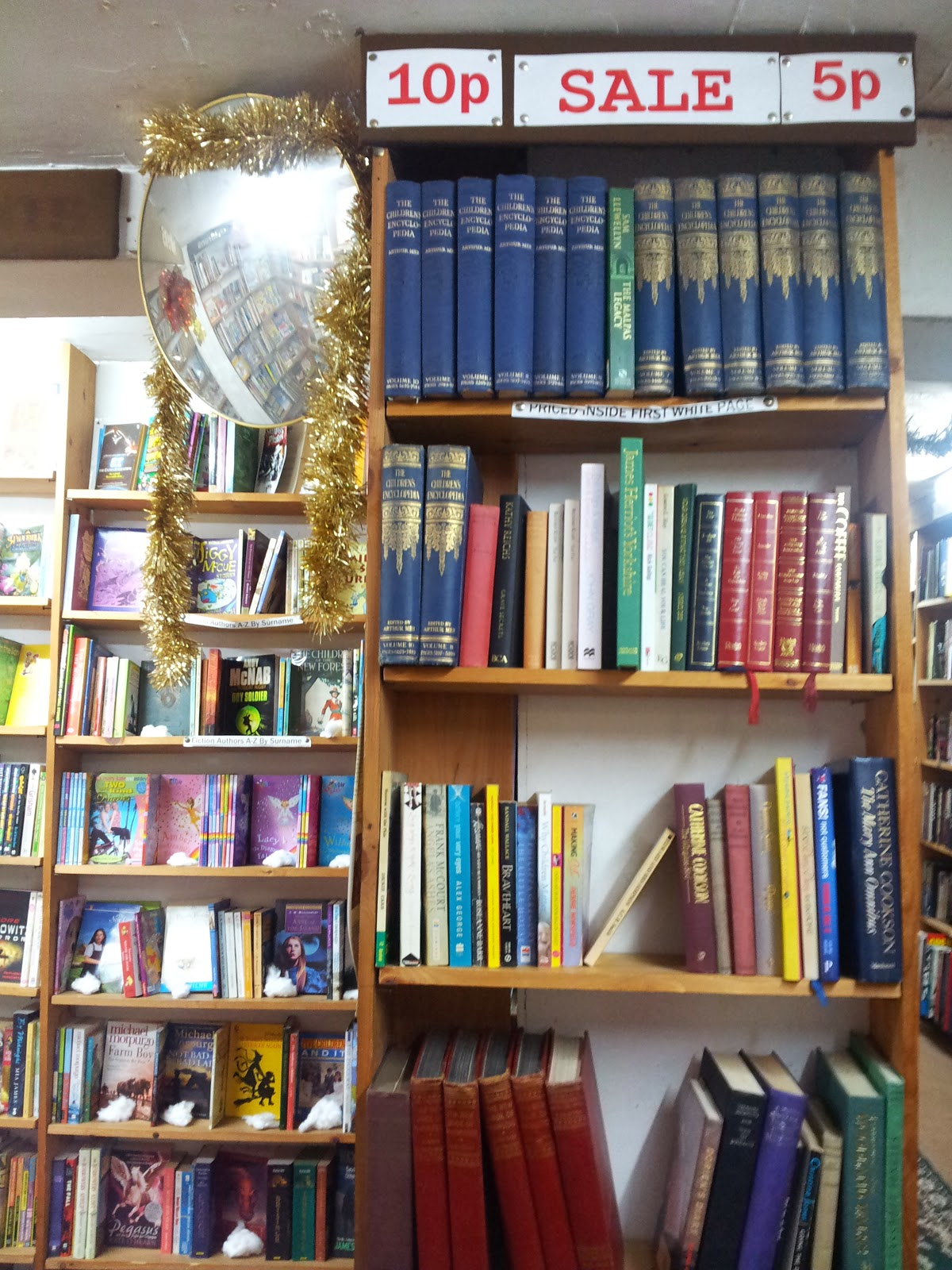 With the strange business of other media, records, cds and dvds having passed my understanding I am mostly giving people books this year and am reminding people that we have three new Thanet titles – links on the sidebar – which have been published since the beginning of November, so most people won’t have them yet. 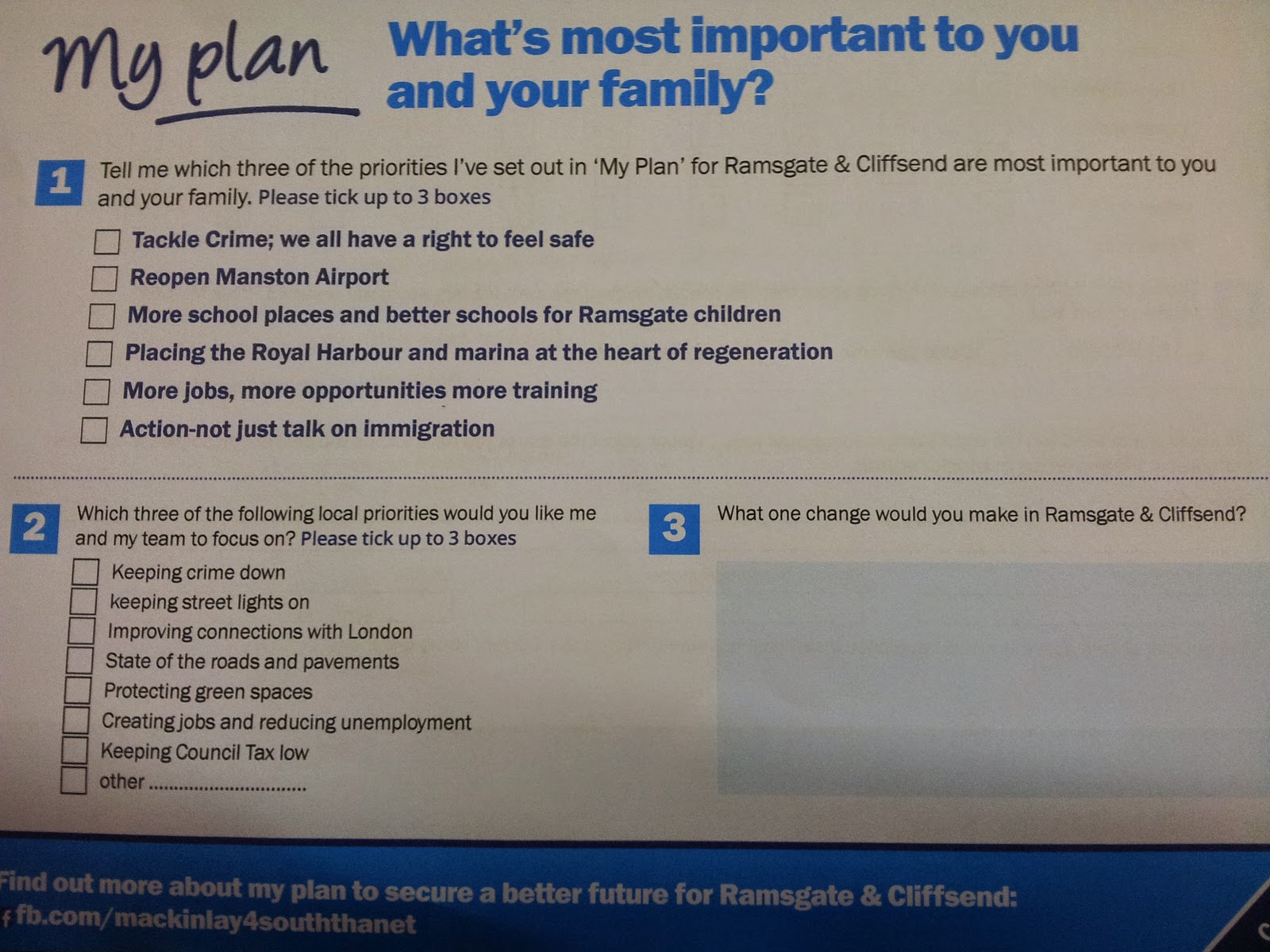 I have the Conservative candidate Craig Mackinlay’s survey in front of me and am vaguely wondering if he will publish the results.

Not quite sure there is an immigration problem in Ramsgate or Sandwich nor have I had any issues with my children’s schools, I guess the airport is pretty much over now, anyway I will think on this one.

We went on a Ramsgate Tunnels Tour yesterday as we are in the visitors period related to Christmas, this is well worth the money see their website http://www.ramsgatetunnels.org/ it take about an hour and seems to be ok across all age ranges. 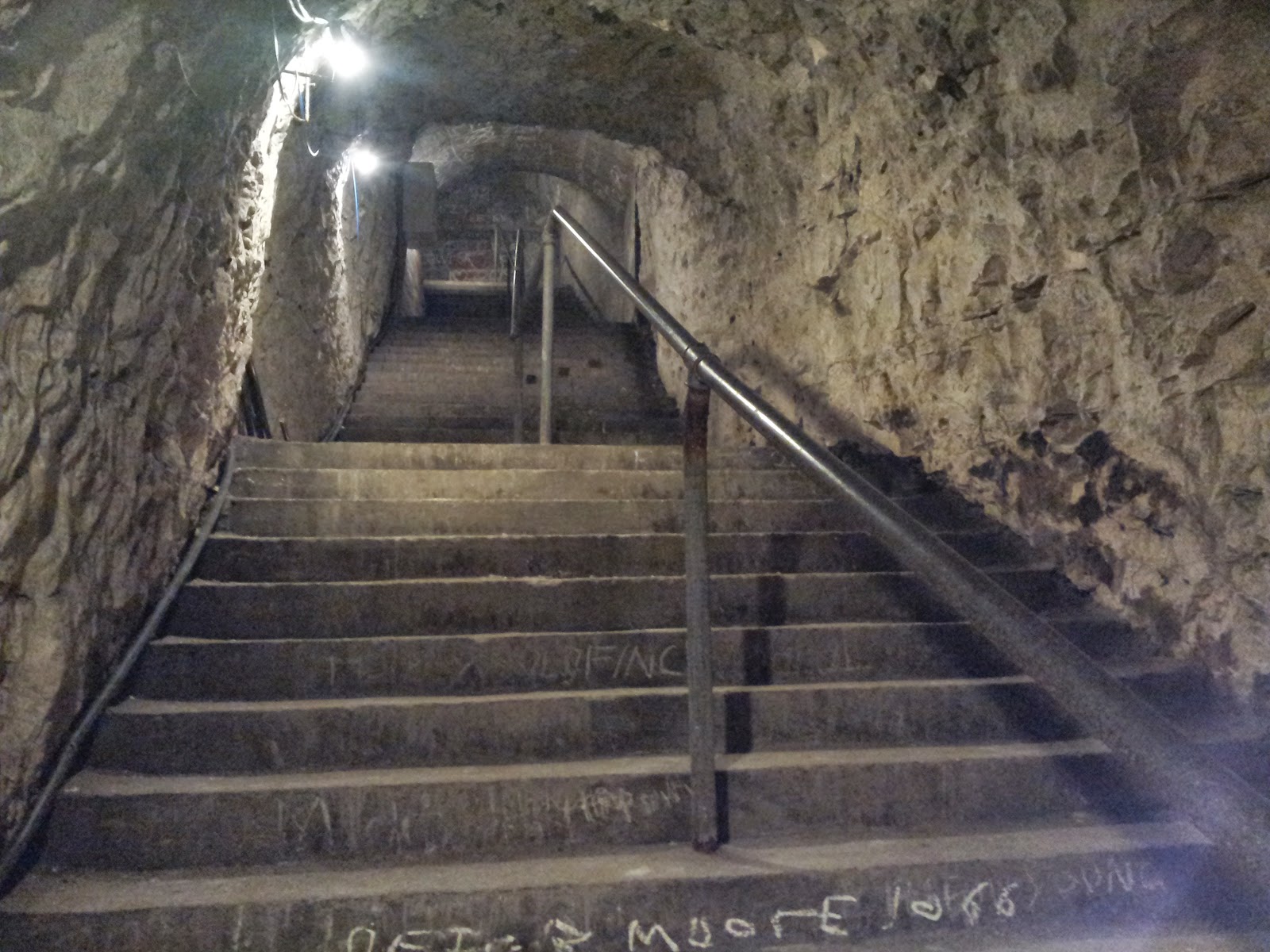 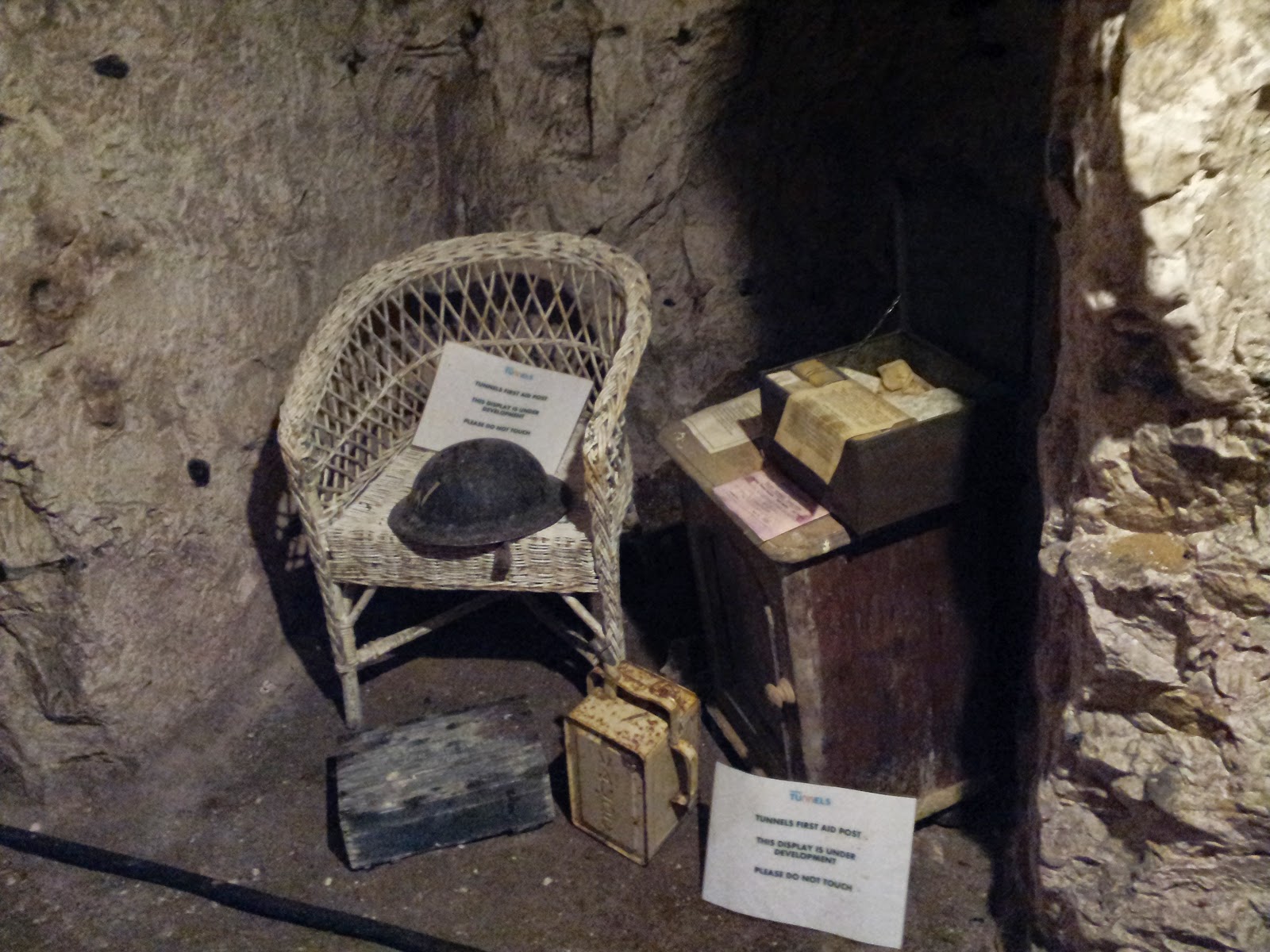 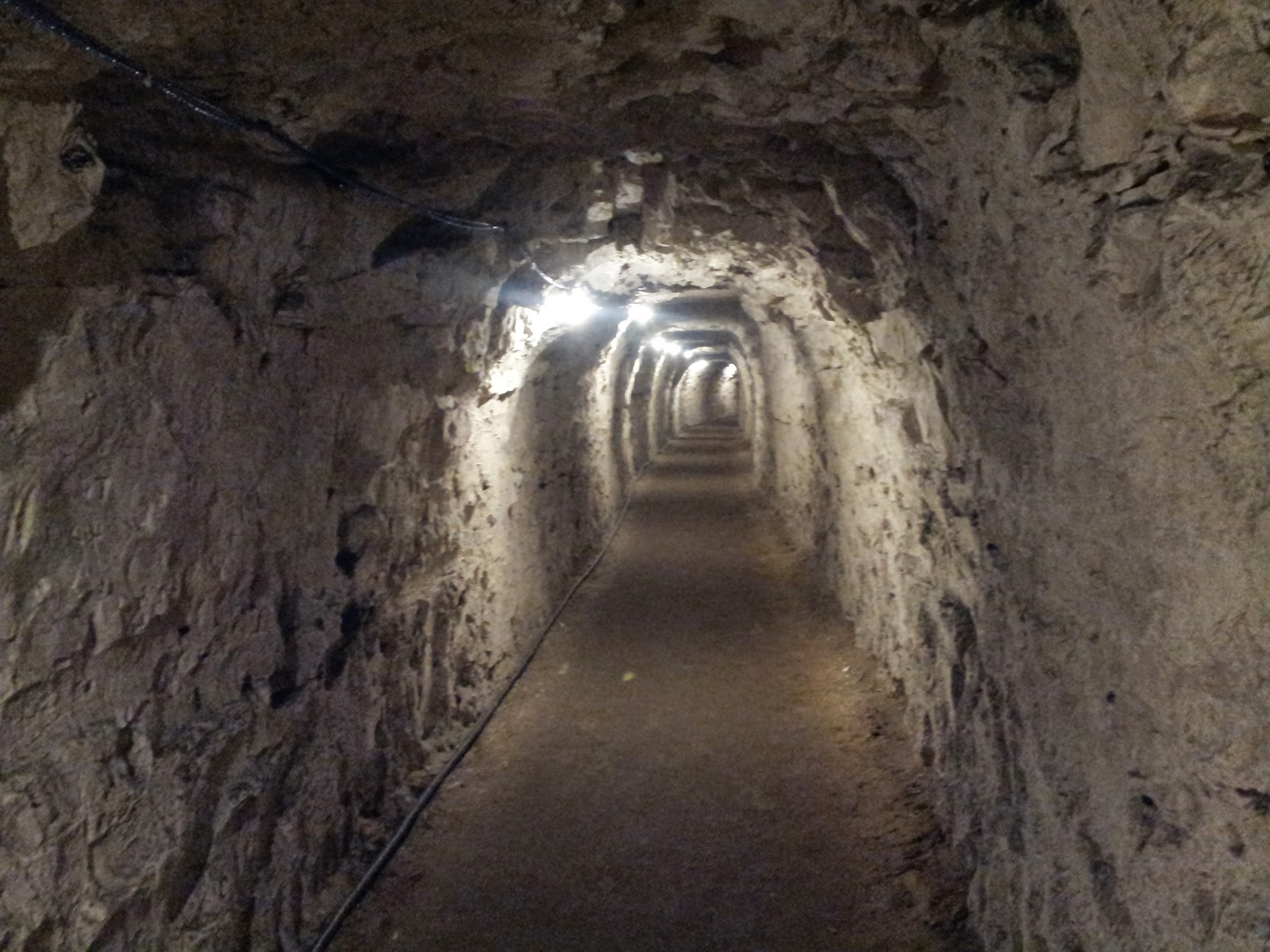 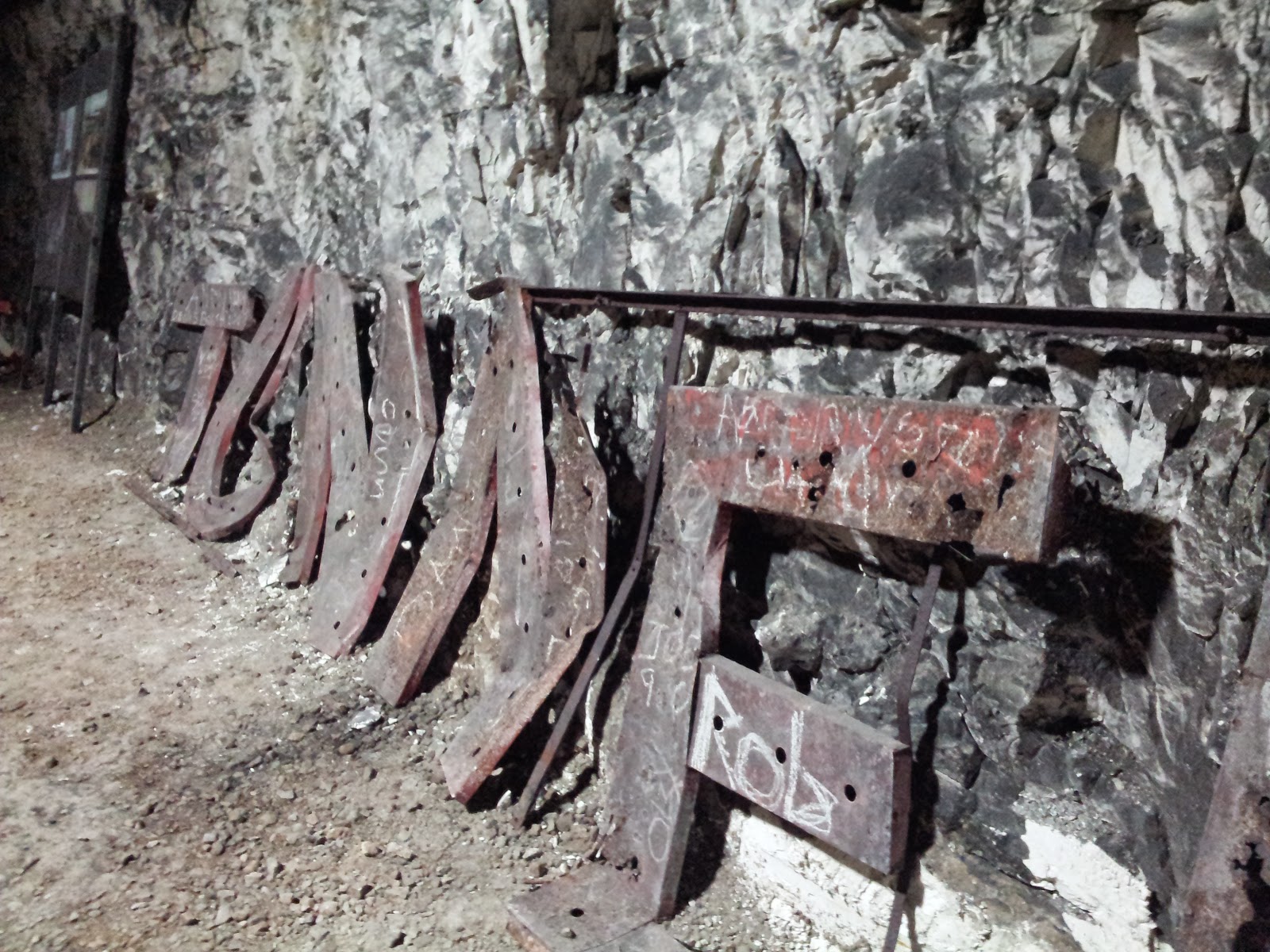 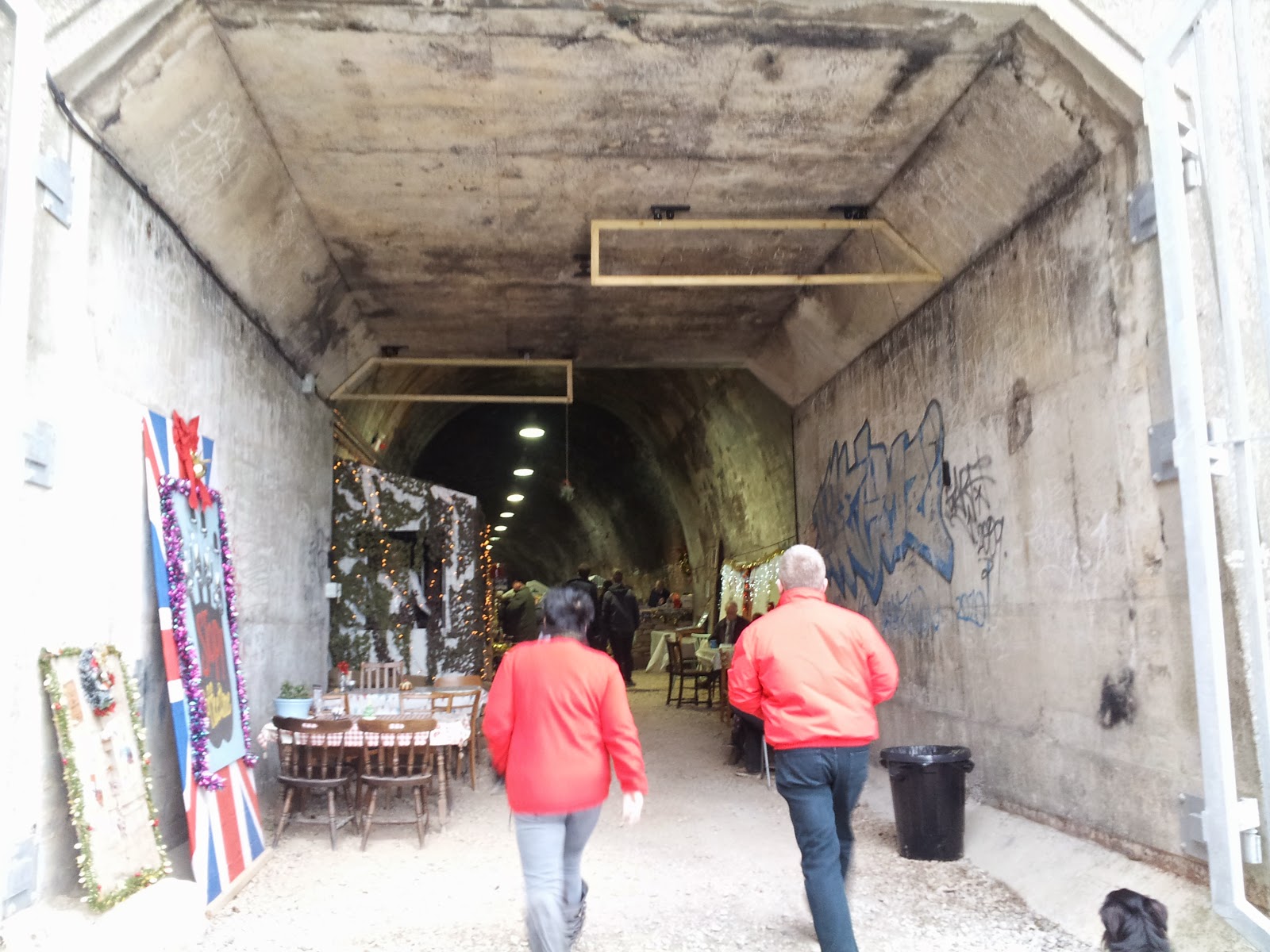 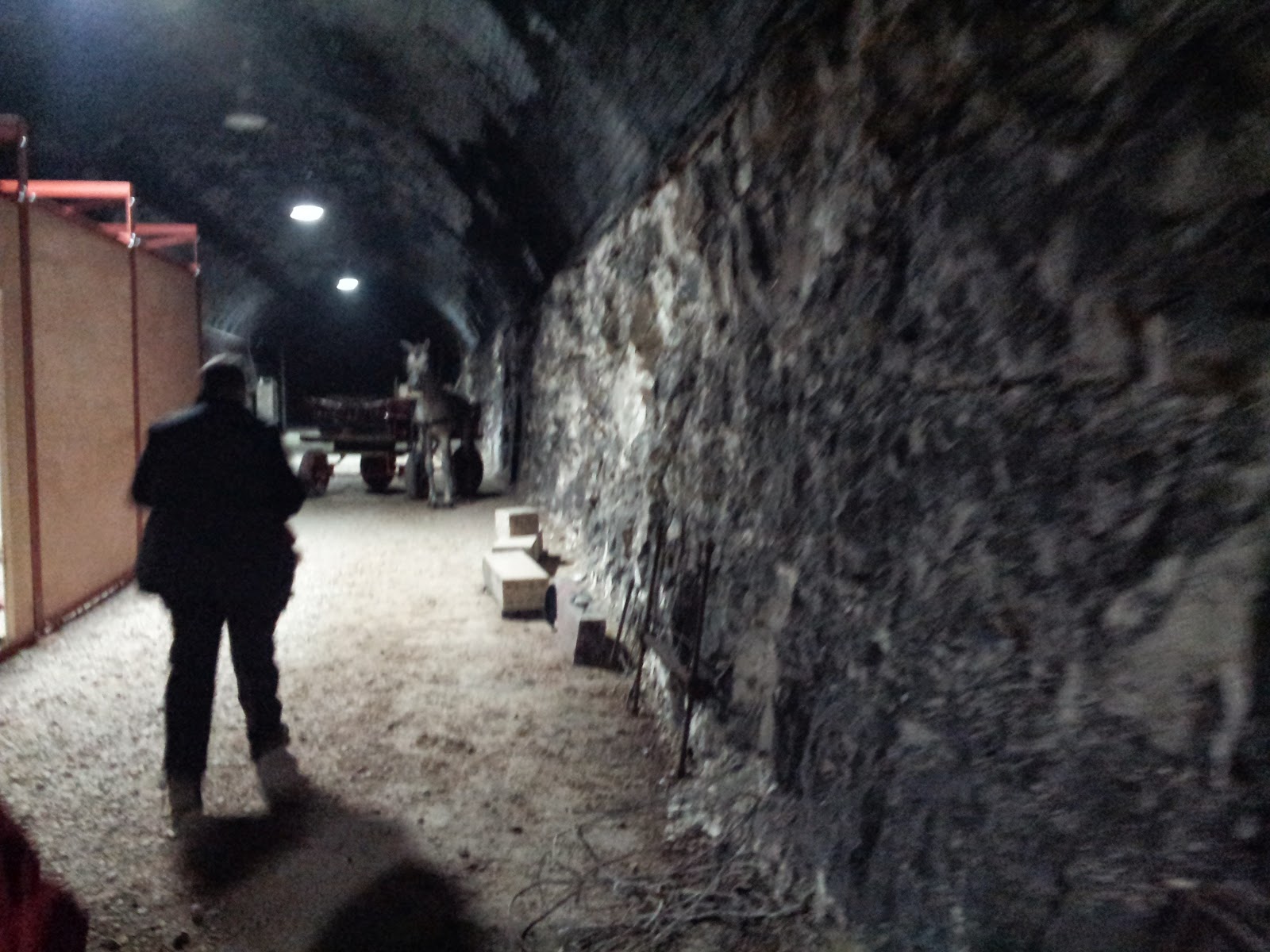 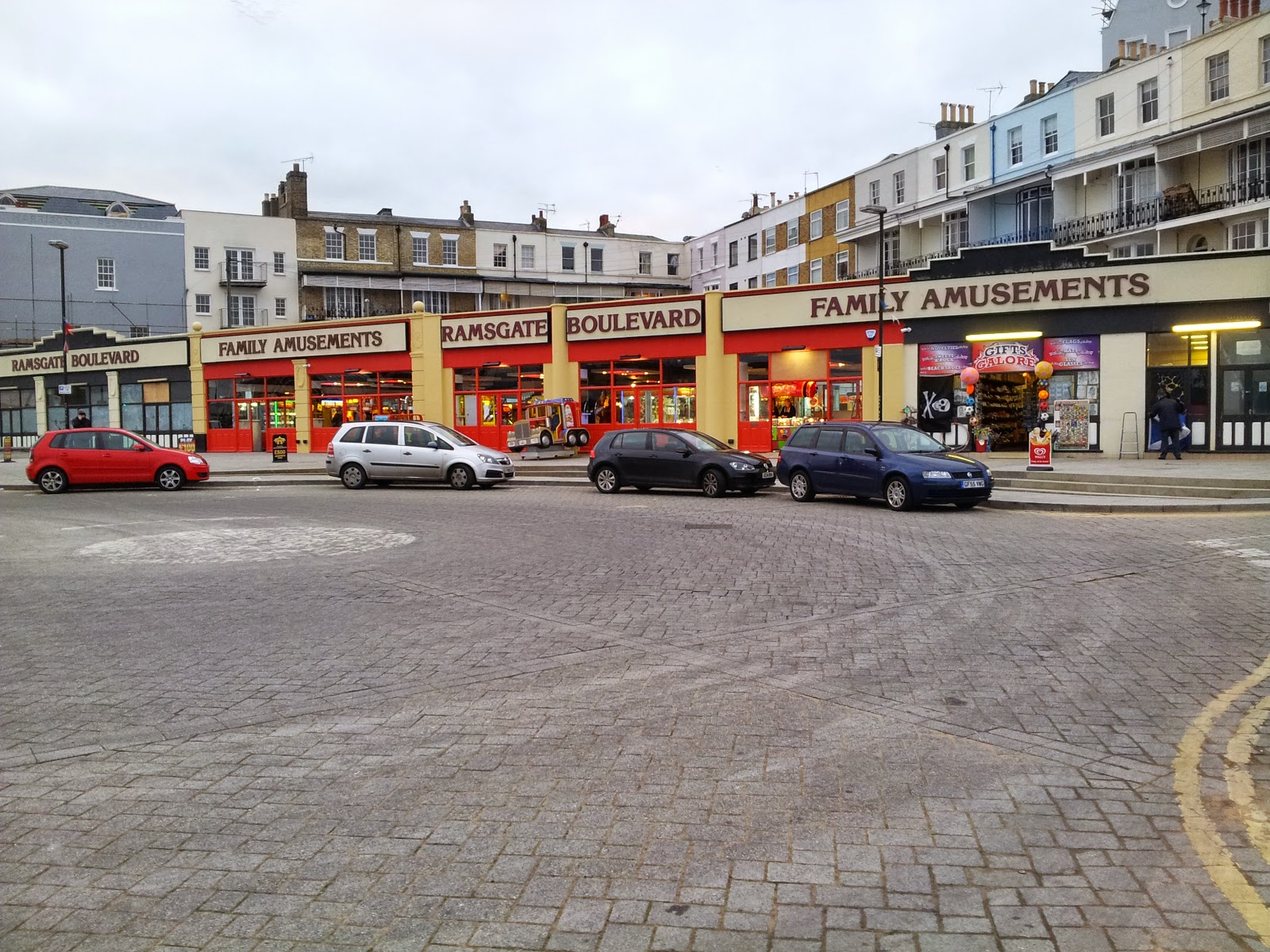 I would have thought demand down there for the old one armed bandits would be a bit slow. 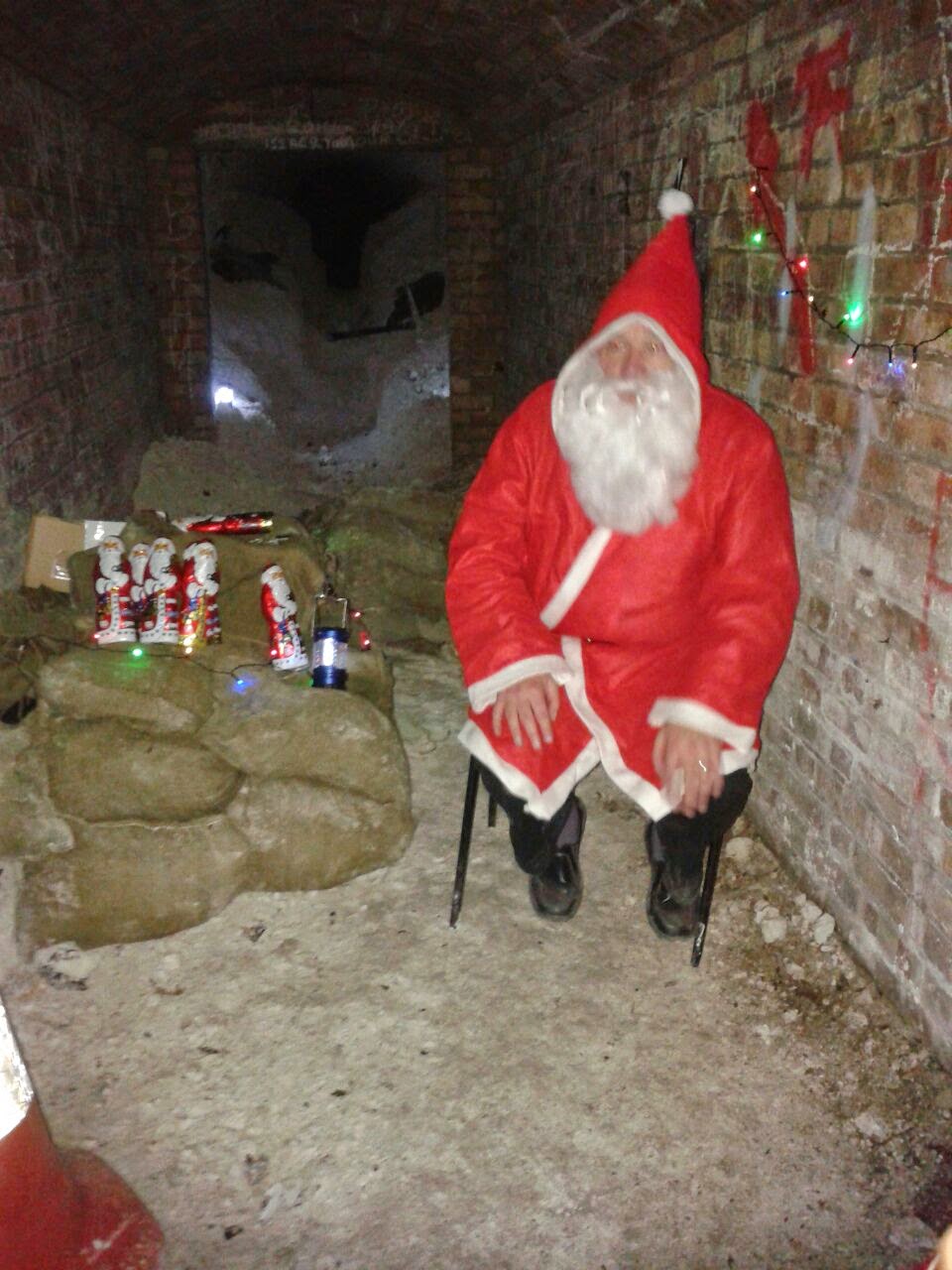 A 10p credit voucher is a bit Scrooge even for you Michael.

The amusement arcade burned down well I never.

Maybe Craig could explain how he'd reopen Manston airport? The rest of the survey is standard party fodder for anywhere: low crime, better schools etc. How given he's hardly ever set foot in Thanet?