A ramble from the bookshop.

I guess though the main thing for me is that I am interested at the moment in the social history of the lives of ordinary working people. This view of Ramsgate from the perspective of an ordinary working man turning into a local businessman during the period from the 1920s to the 1960s is a very interesting read to me.

The whole business of supplying a perishable product like milk to towns over a period of hundreds of years interests me now, I guess I am going to be reading though various books on farm and countryside history in the bookshop.

Information on the internet is pretty vague but I am coming to the conclusion that milk distribution has a history dating back at lest to medieval times that is worth researching while gently stepping around the jokes about milkmaids and milkmen.

Go back to say 1750, would the milkmaid from a farm on the edge of Ramsgate carry milk into the town in buckets using a yoke to sell it or would there have been a separate group of people employed delivering it?

I would guess that everyone knows that Wetherspoons, TDC and Rank have agreed a lease whereby The Royal Victoria Pavillion becomes the largest pub in England. Having disagreed with this one on the grounds that the last vacant large publicly owned building in Ramsgate should have been turned into a public venue and tourist attraction, now this has happened I will be supportive of the development.

That said The Pav is a building I have worked in in the past and it has a long history of being flooded during combinations of storms and high tides. I haven’t checked this yet, but my understanding is that it one of the few buildings on the foreshore in southeast England that doesn’t sit behind an Environment Agency constructed and maintained sea defence.

One again my bookshop was much busier on Saturday than it was last year or I expected and this may cause supply problems with some of the local books I produce as we get closer to Christmas. 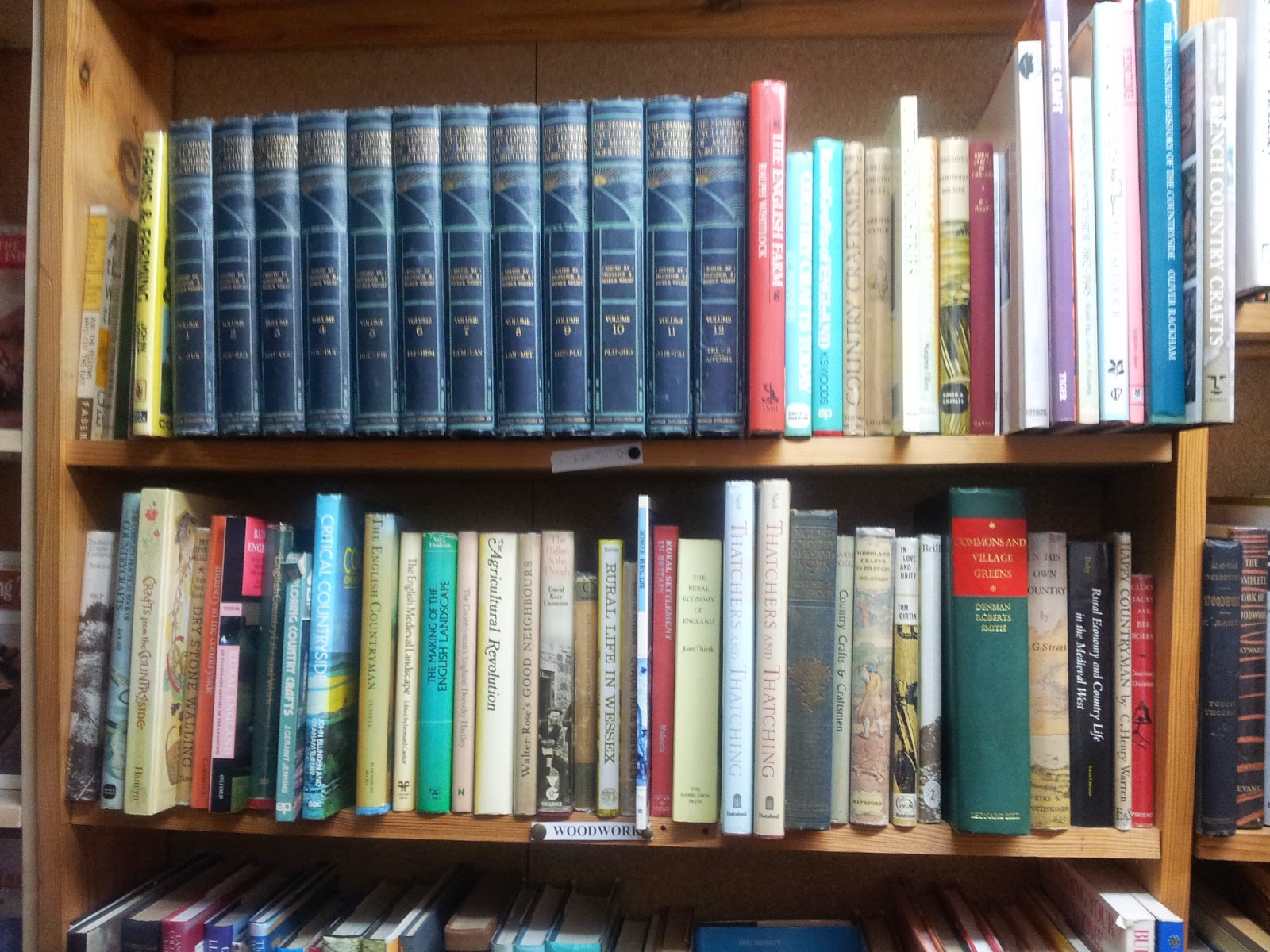 We have a new Broadstairs book http://www.michaelsbookshop.com/catalogue/in_search_of_the_broadstairs_shipbuilding_industry.htm

The new Ramsgate one about the Ramsgate milkman due to be published properly in around a weeks time.

We also have two new maps related to The Ramsgate Tunnels.

This is combined with already having about 160 other local books in print.

This is essentially a craft/cottage industry inasmuch as all of the printing binding and now guillotining is done here. 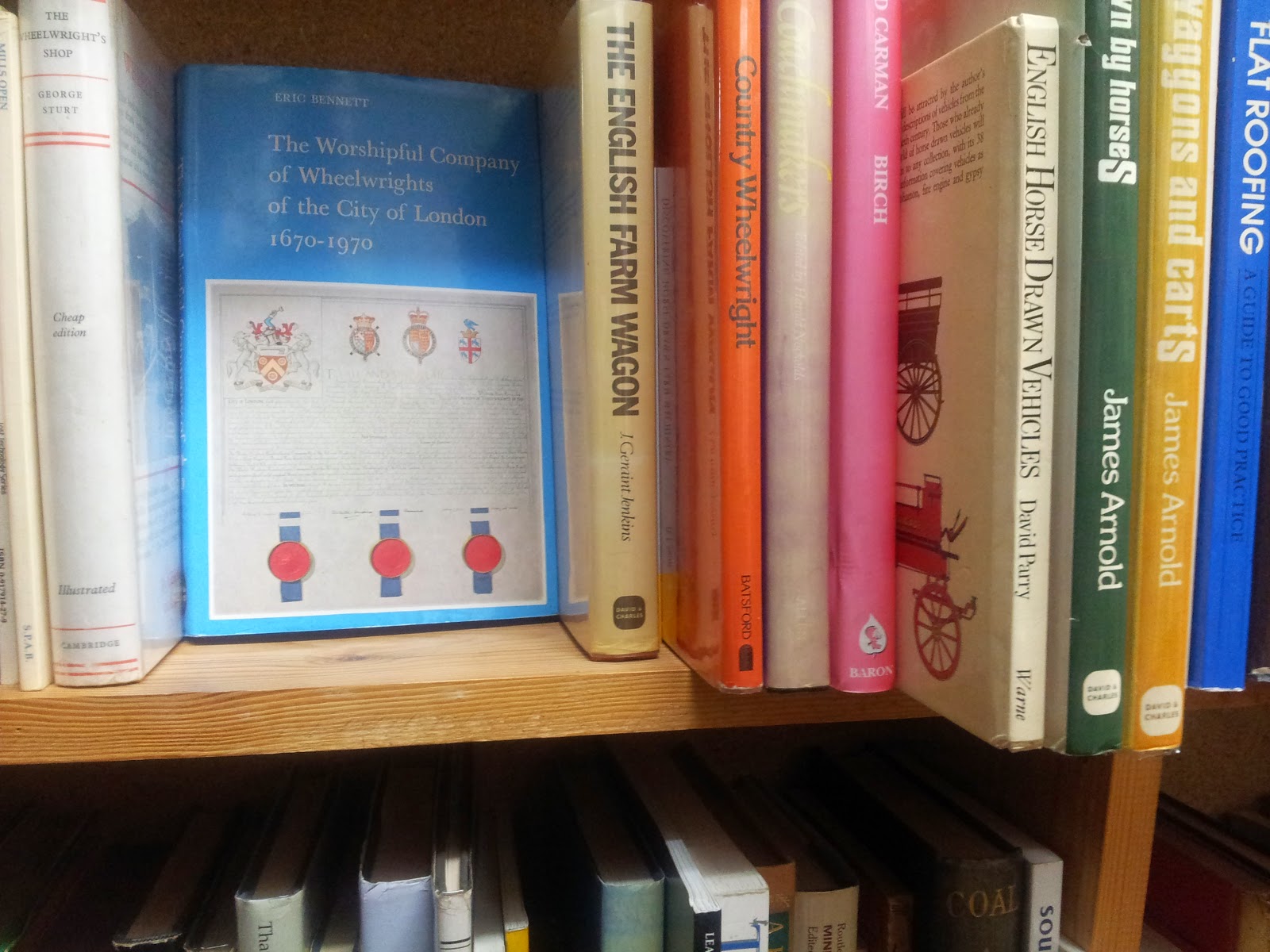 I would guess that there are few local people who wouldn’t be pleased to receive a book about the local area for Christmas but there are limitations to the amount of stock of each title I can hold and the speed at which I can produce more, so please try to buy the one you want in good time.

In terms of my general stock or around 30,000 new and secondhand titles, well frankly I don’t think Christmas sales will make much of a dent in it and you should find a reasonable range of books on most sujectes wven if you leave your Christmas

In terms of what not to buy for people as presents on the book front, speaking as someone who encounters a steady stream of people just after Christmas trying to deal with unwanted book gifts. Avoid the big book of anything, particularly if the pages inside look very much like websites. Books about Thanet are a fairly good bet as we hardly ever encounter people trying to sell them or exchange them. Books about the whole of Kent or the whole of the UK are best avoided. 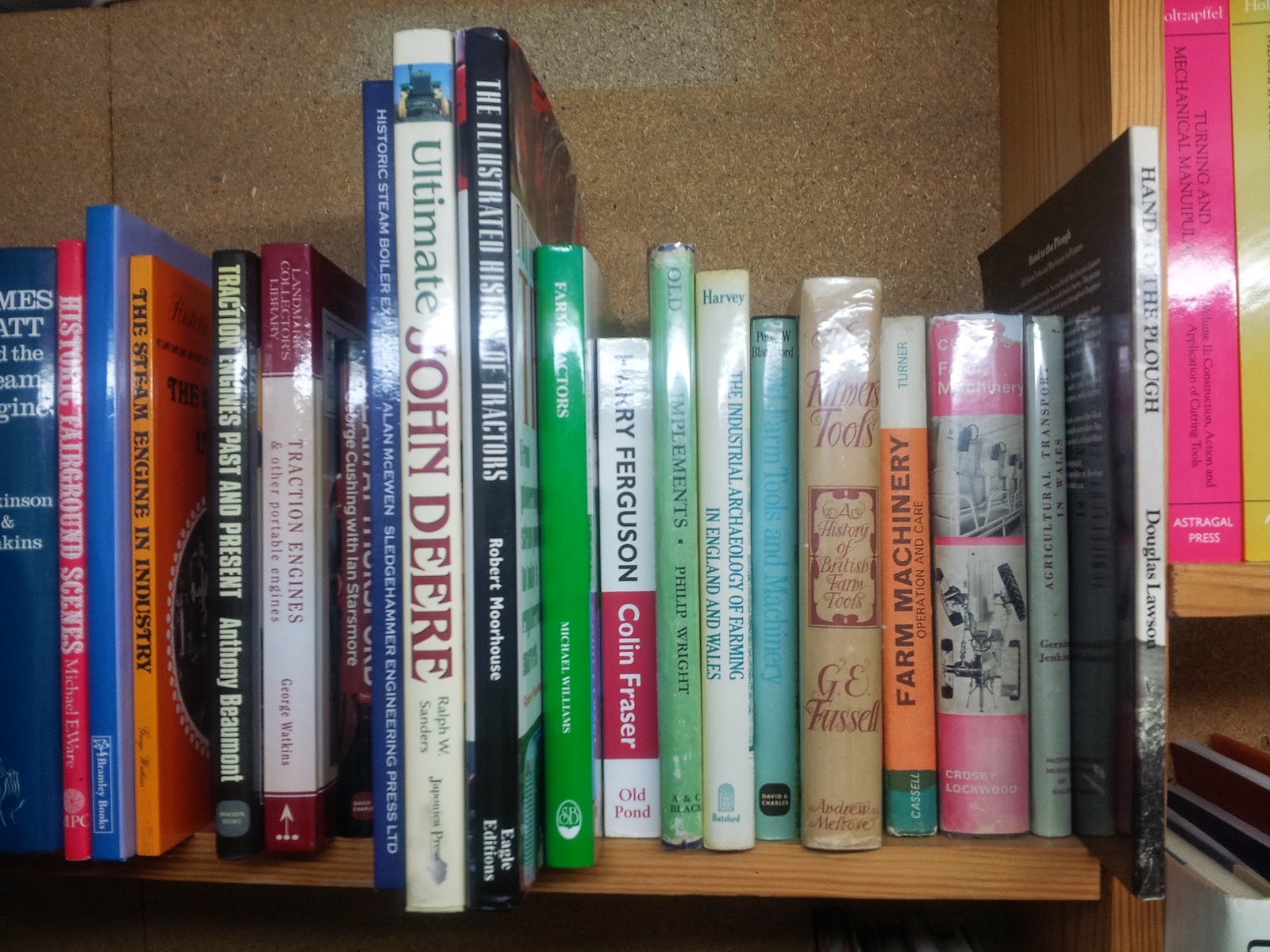 The books illustrating this post are the farm and countryside craft, economy and social history section in my shop.