Ramble from the bookshop

Quite a bit of building and demolition activity in Albert Square today. 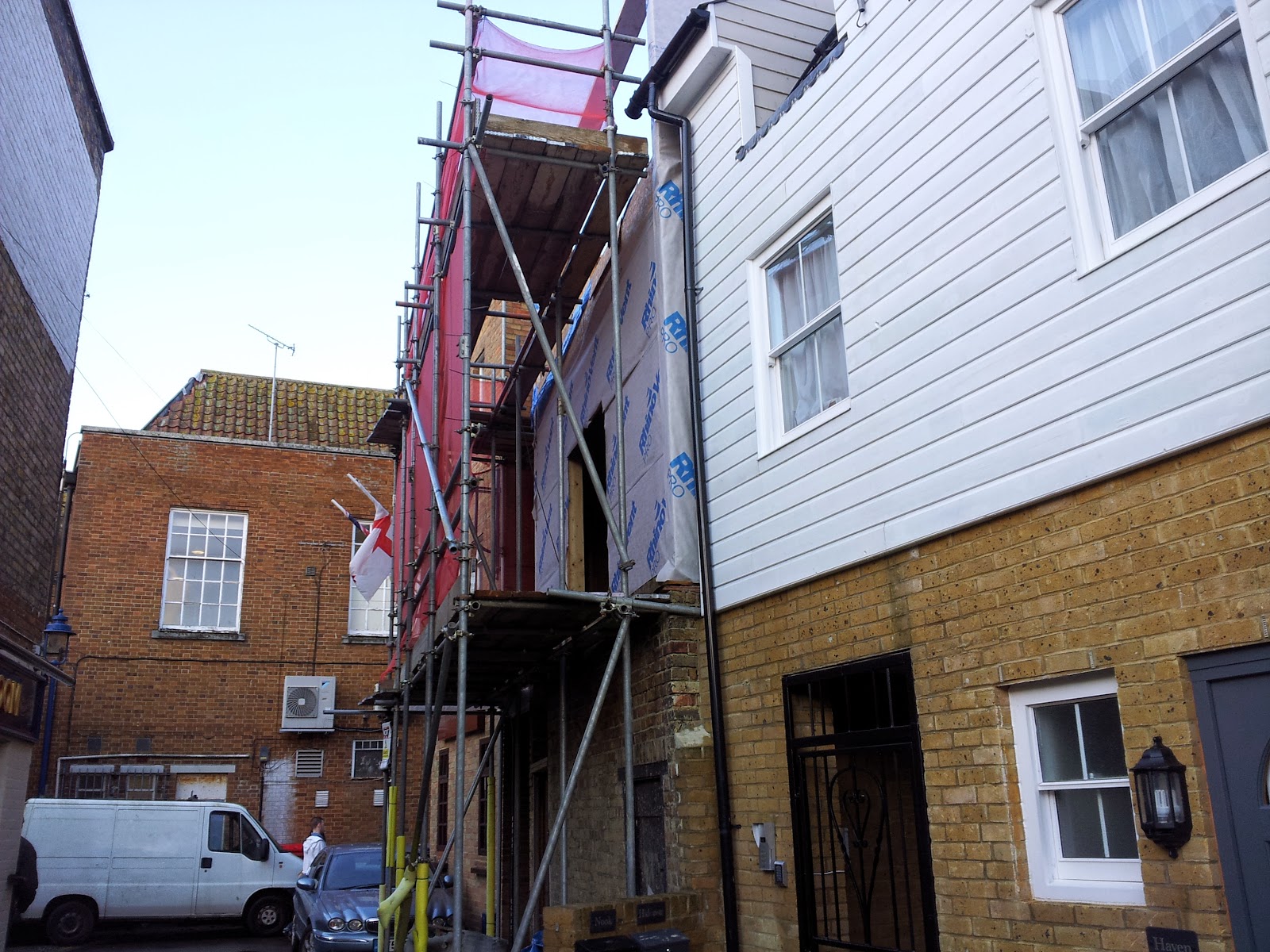 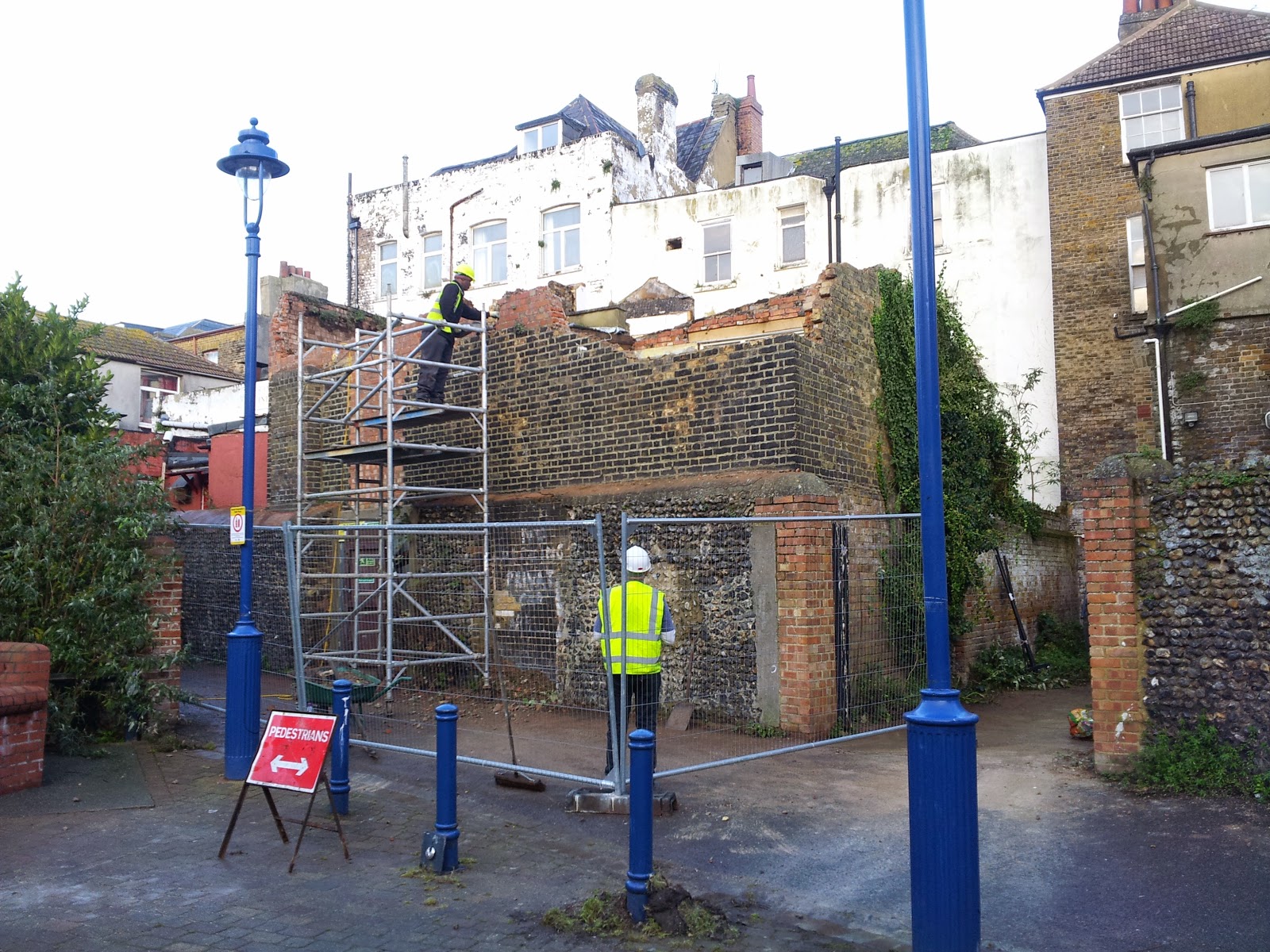 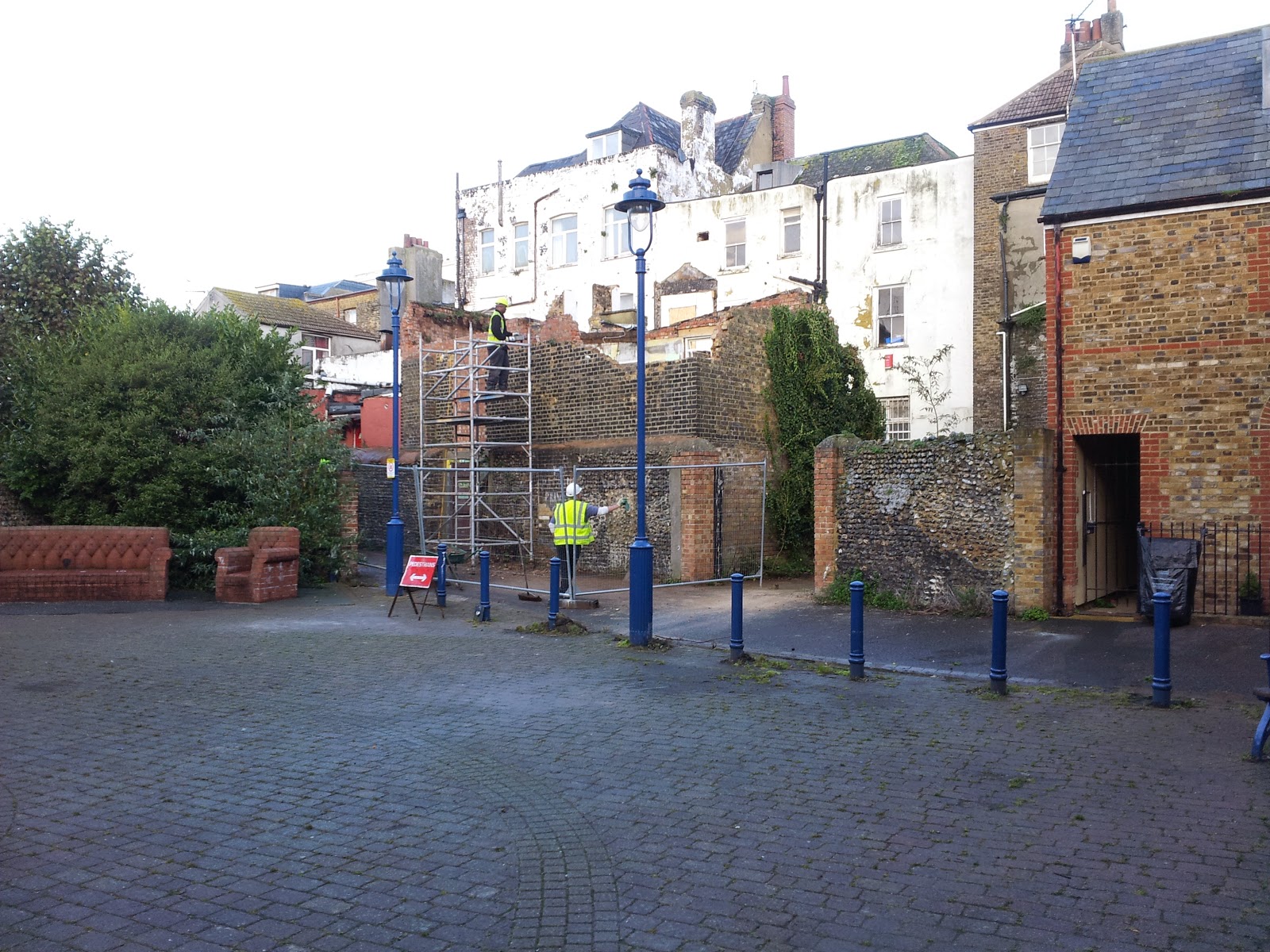 There is also some activity on the Pleasurama site, which looks to be clearing it with a digger.

There are also the local plan advisory group documents to consider this is the plan http://democracy.thanet.gov.uk/documents/s39680/Annex%201-%20Final%20Thanet%20Preferred%20Option%20Draft%20Local%20Plan%20Inovem%20Inc%20Appendices.pdf 58 mentions of airport, so we can expect a lot about this in the next few weeks.

Here is the link to the meeting http://democracy.thanet.gov.uk/ieListDocuments.aspx?CId=572&MId=3889

I was in a restaurant in Canterbury yesterday where I was referred to as the elderly gentleman, so perhaps I will soon have to stop saying I am 59, it’s either that or the dreaded hair dye. However this may be partly the reason for having difficulty keeping up with blog posts, I guess I started blogging when my bookshop got less busy and now it is getting more busy I am just not getting the time.

I did manage to fill up the new and larger map section today, mostly one inch to the mile Ordnance Survey maps, first published between 1805 and 1874 these maps settled down between 1912 and 1923 this settled down into the maps you can see most of in the picture and formed a mosaic of sheets that covered the whole country. 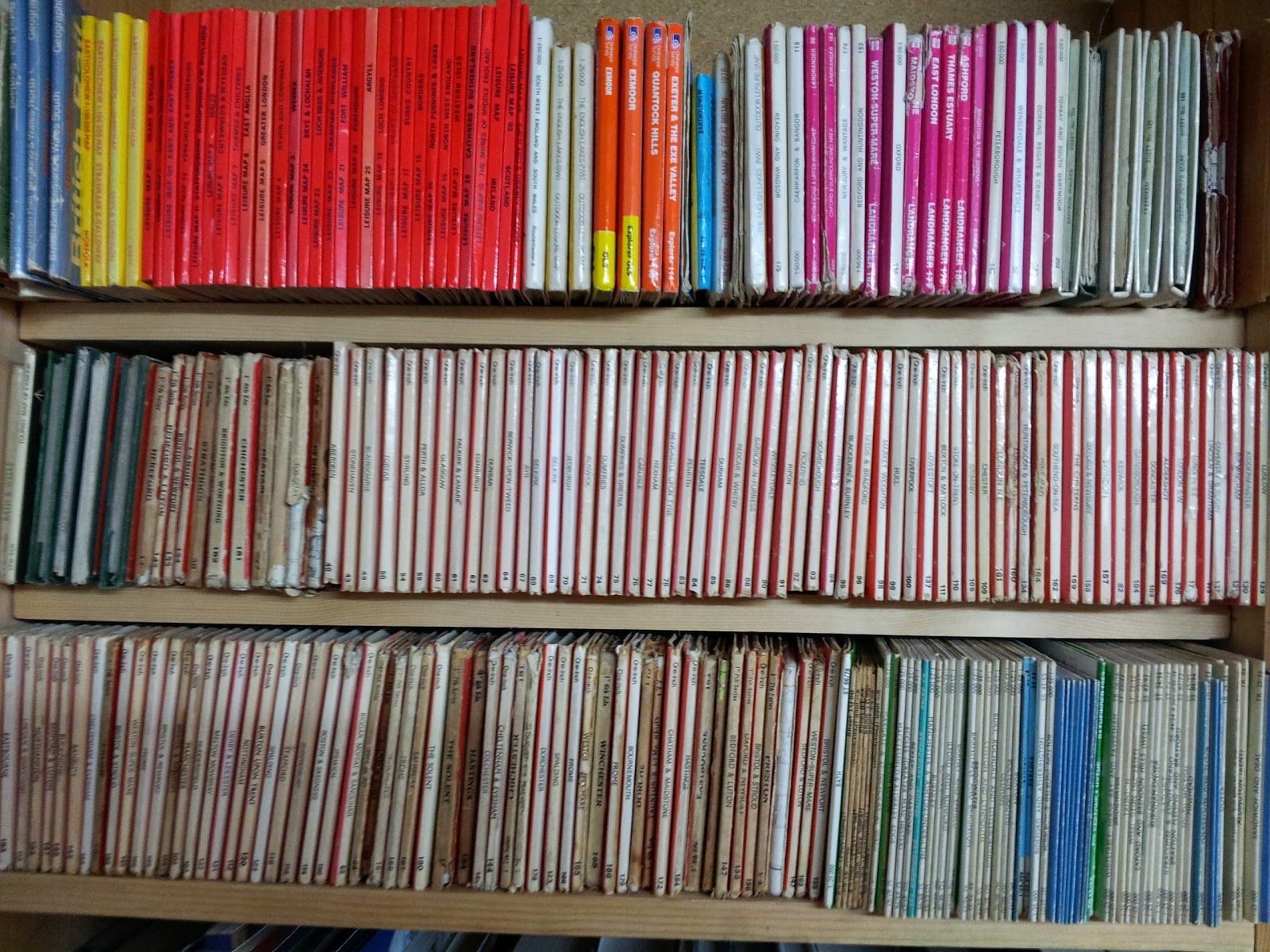 Between 1974 and 1988 they published a new series to 1:50,000 I think one inch is 1:10,560 anyway it meant you new OS maps didn’t connect with your old OS maps, like having two jigsaws of the same pictures with different shaped pieces and a slightly larger picture.

All of this means that the old one inch maps still sell, if they are in ok condition for around three quid, and as covering the country in OS map would cost around a grand buying them new and working in Mars Bar values down the years means they are likely to go on selling. 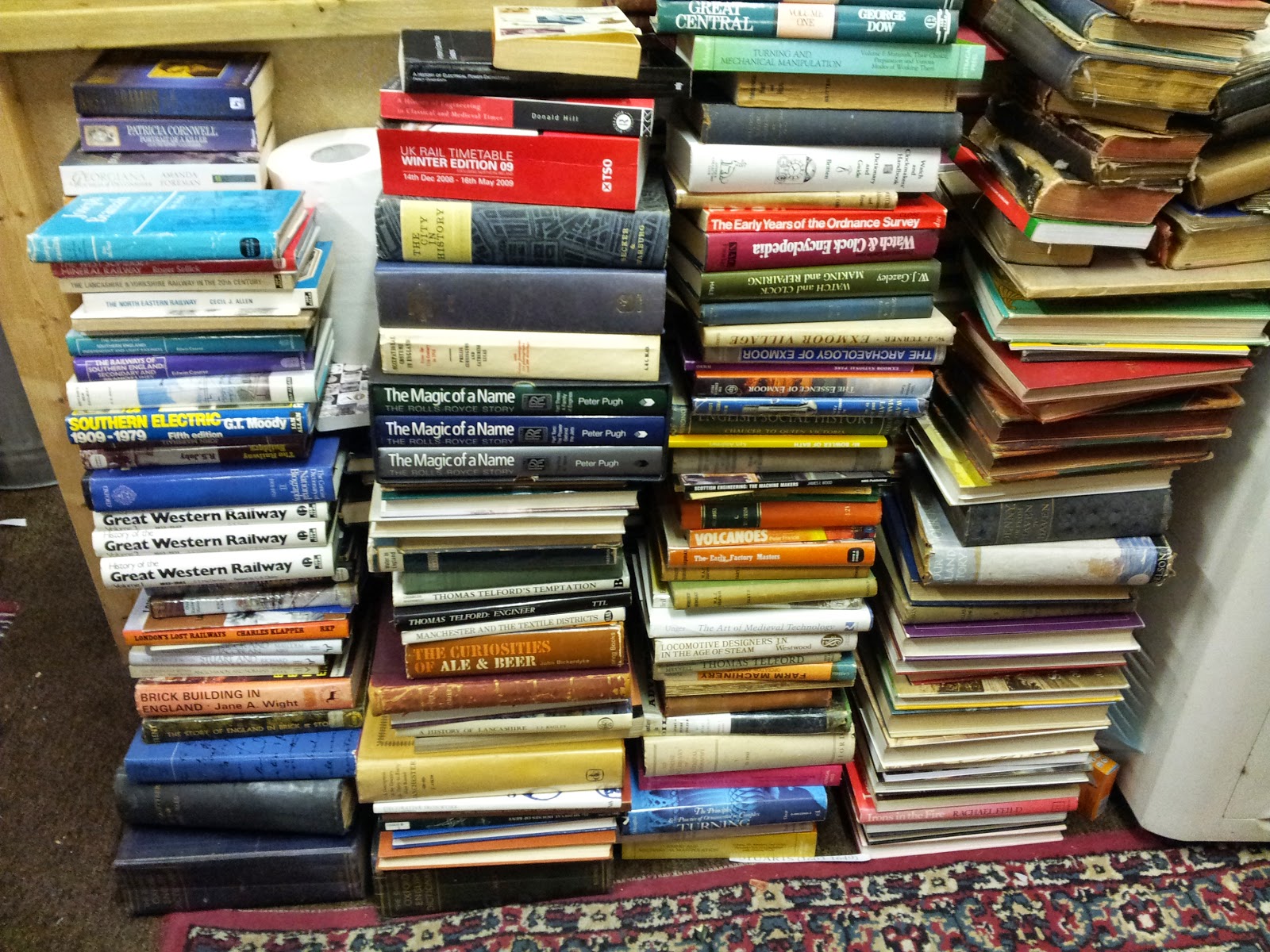 As I said very busy at the moment this lot, 2 piles deep represents about a weeks buying 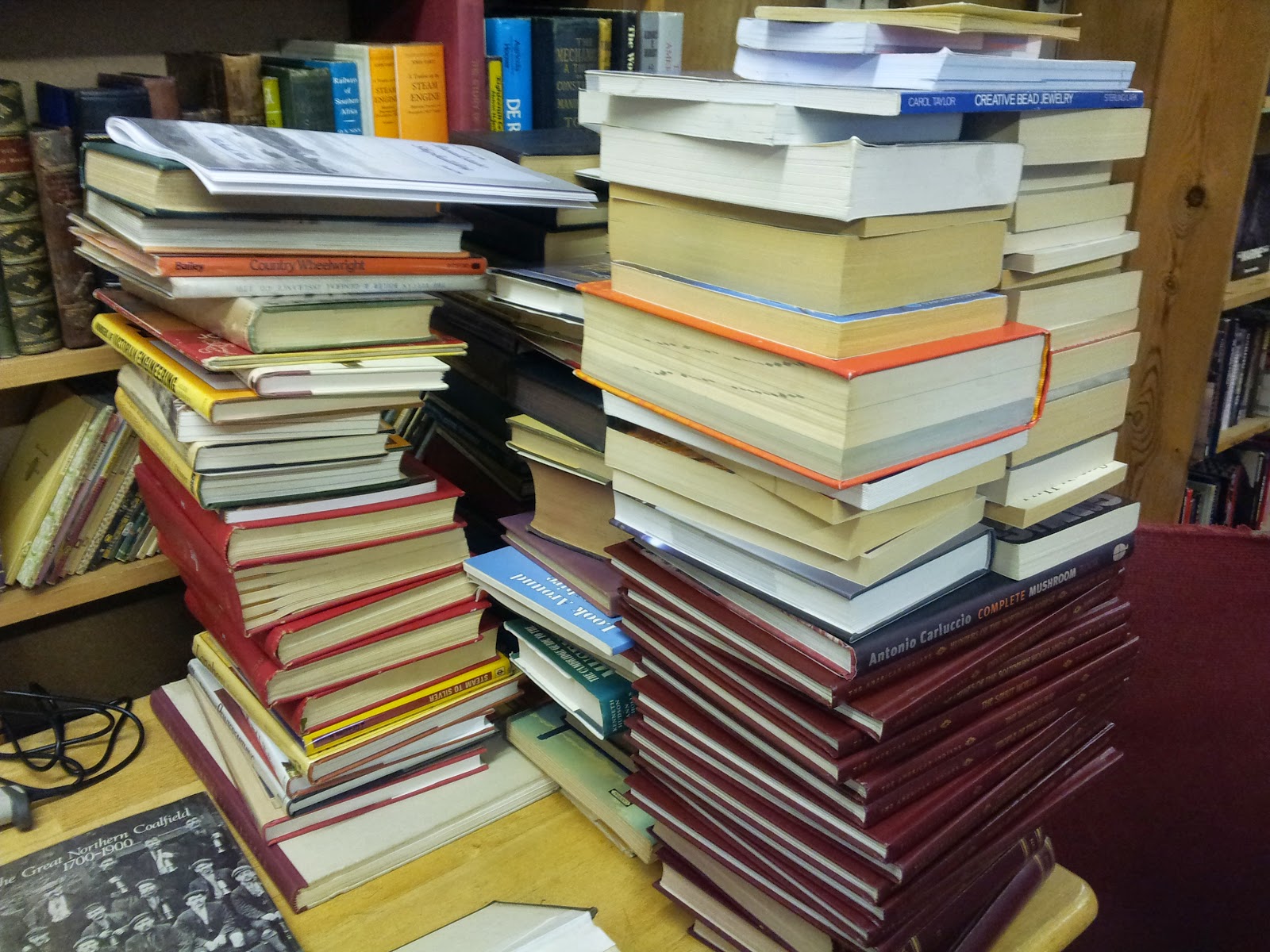 This lot was cleaned up, some repaired and priced today 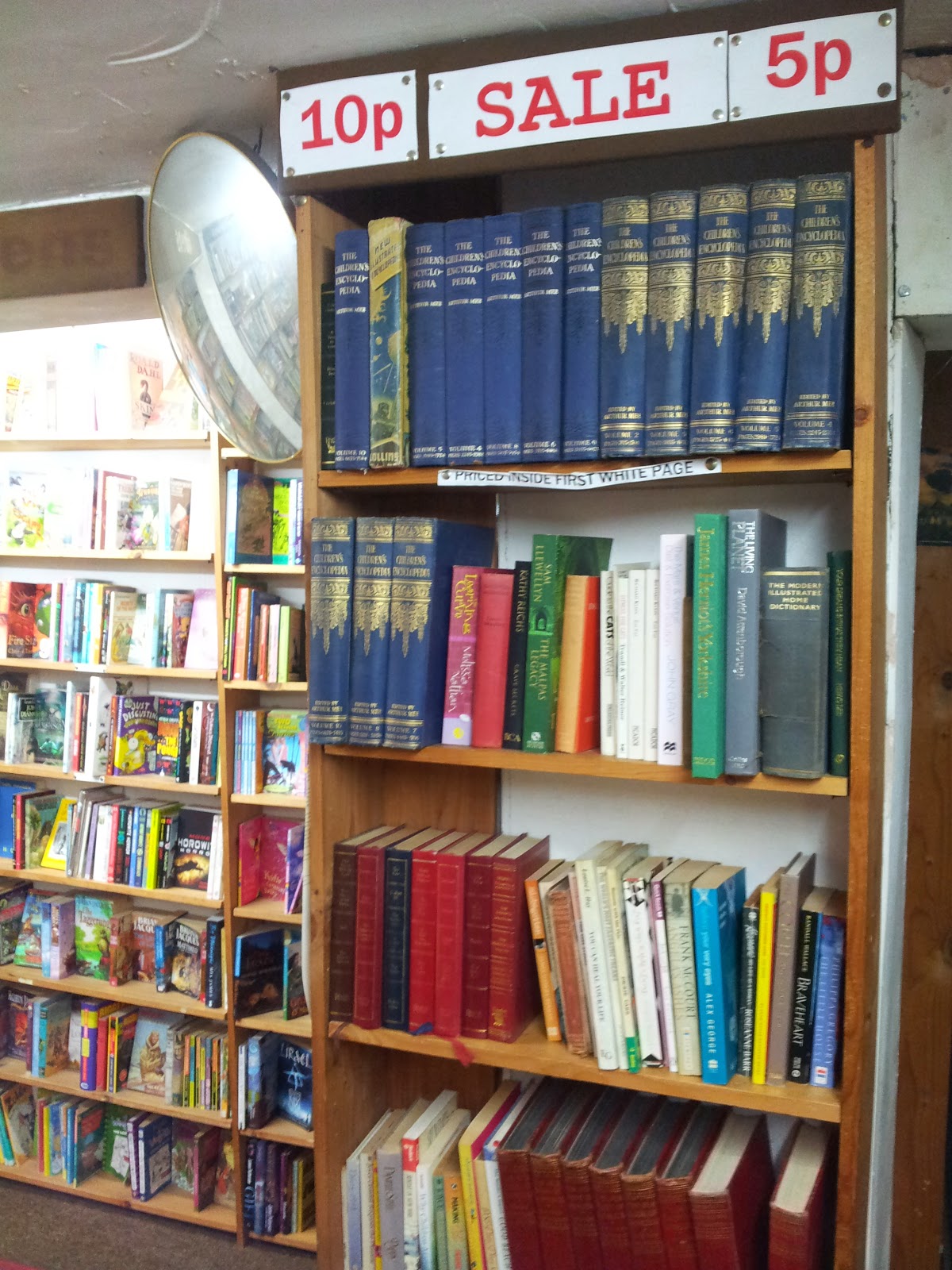 Apart from the books that go straight into the 5p and 10p section, I shouldn’t really call it a sale as this probably contravenes the sale of goods act 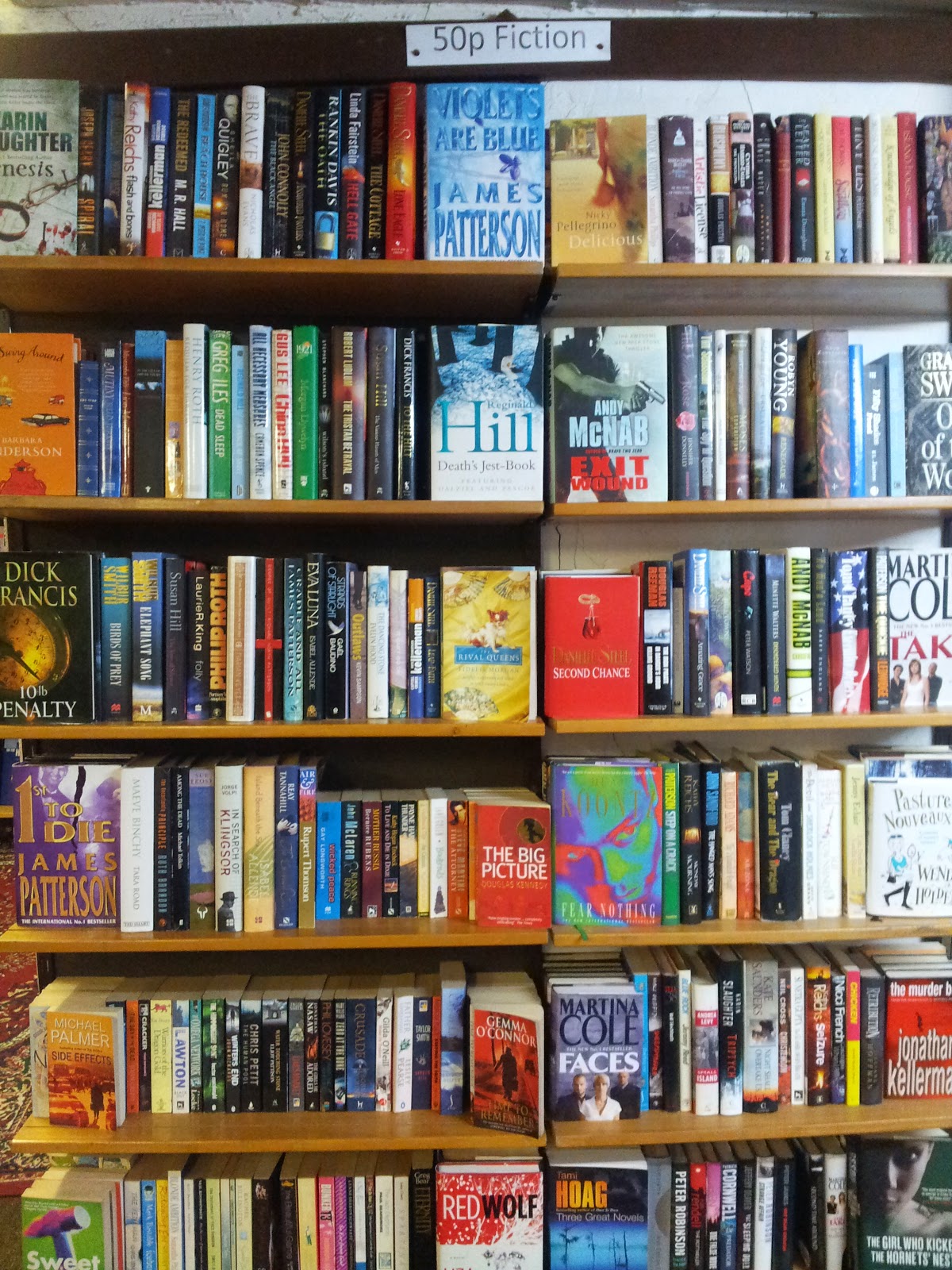 Or the ones that go straight into the 50p section 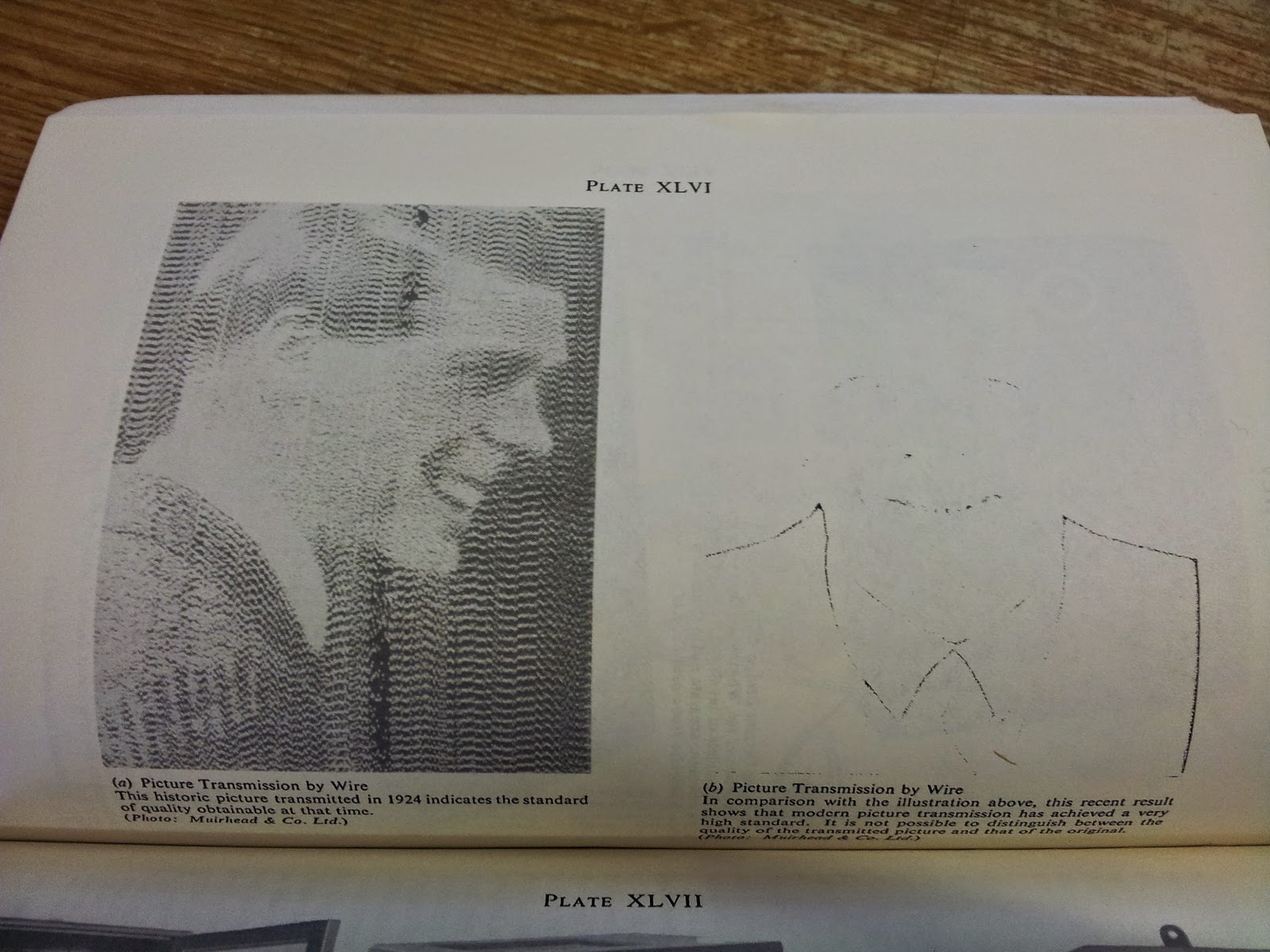 Oh yes and buyer beware on the print on demand book front, look at the above example. 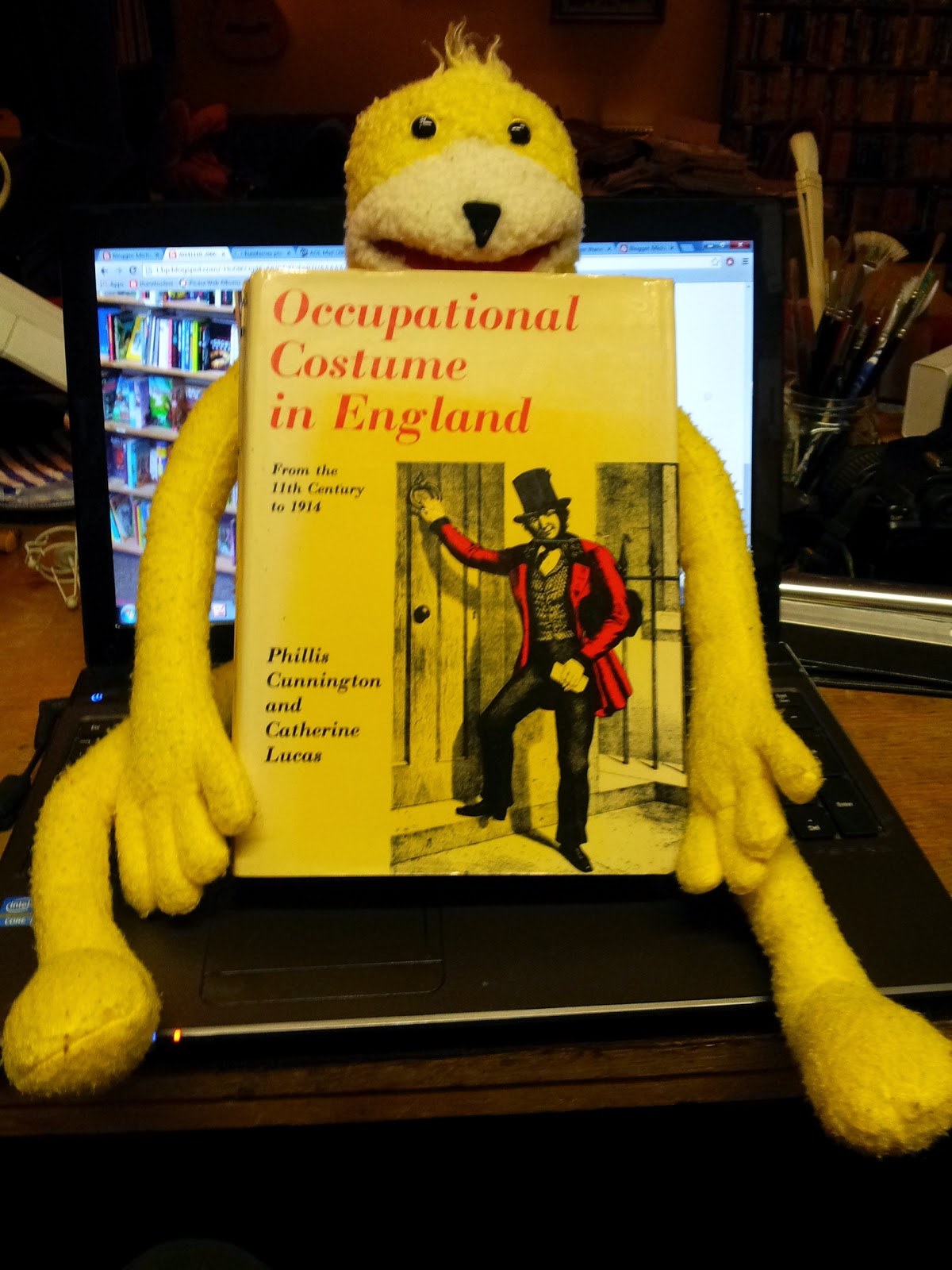 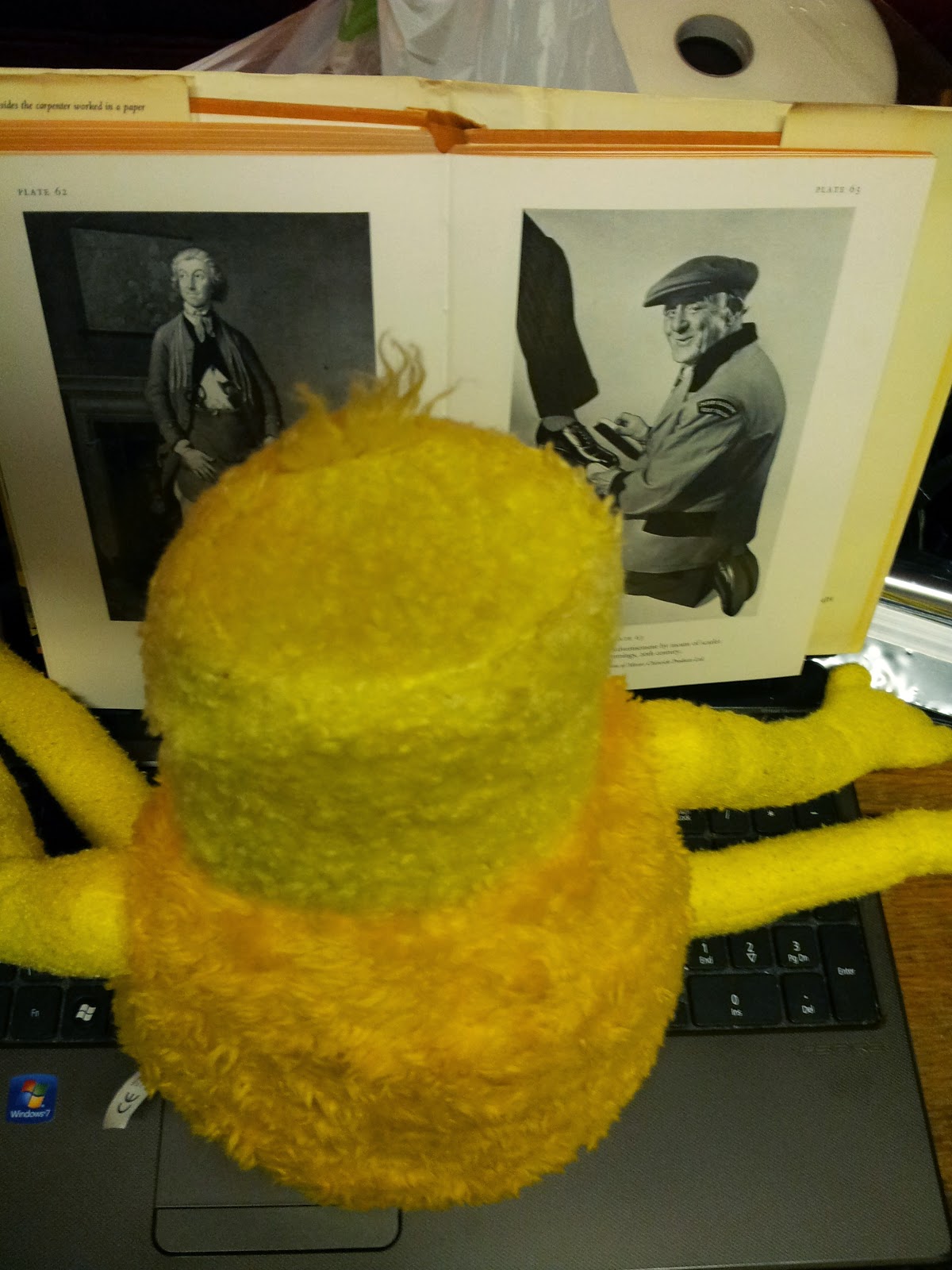 Rather goes against Riveroak's plans? They aren't interested in a regional airport just a freight hub...

You had reddish-brown hair just a year or two ago. So don't make out you haven't dyed it before.

What attire did Flat Eric decide upon ? Who was doing the digging at pleasurama?

He is sticking with the way nature or the sewing machine intended and I don't know who was doing the digging Don. Sorry for the late reply