New Sainsbury at Westwood Cross and a ramble for Black Friday.

All of the pictures illustrating this post were taken at the new WC Sainsbury this evening, the whole supermarket is upstairs above part of the car park, I would guess it is around twice the size of the old WC Sainsbury. 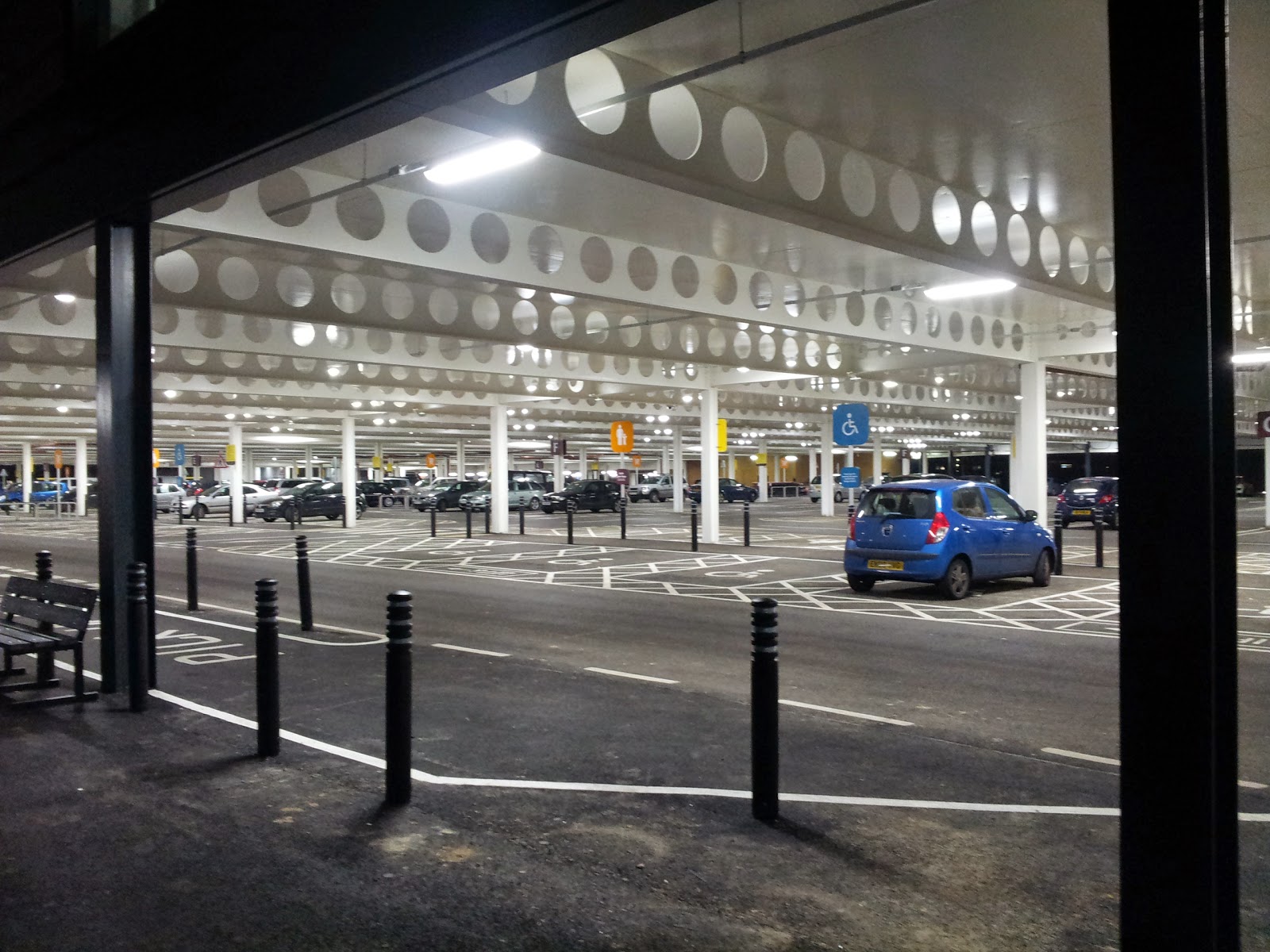 It has a much larger range of clothing, TVs, kitchen equipment and of course the food side is much larger. 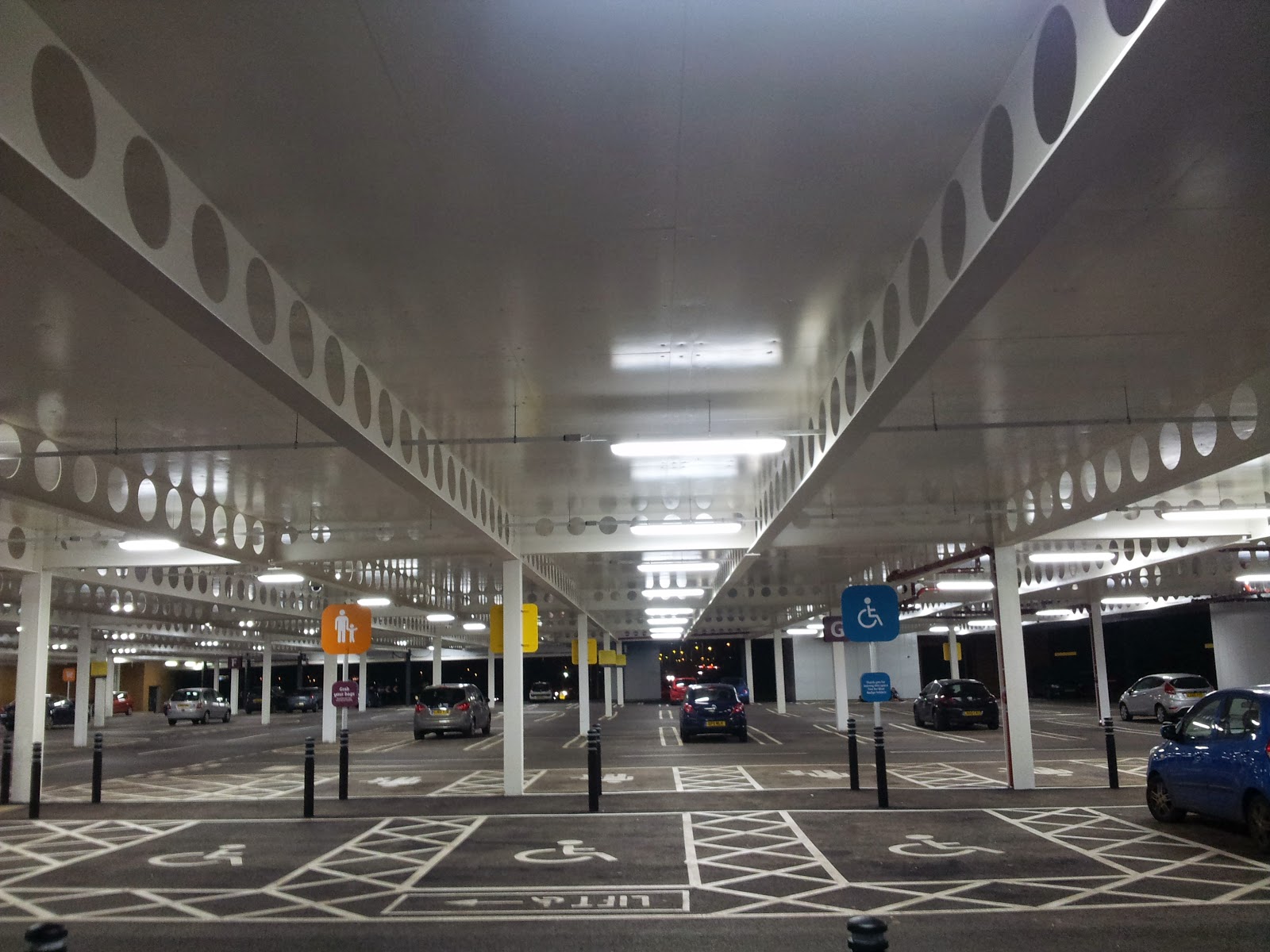 For me the main snag today was the alarms, out of the hour that we were there was a loud shrieking alarm going off for about half the time, as far as I could see this was mostly caused by the display of pad computers which seemed to have alarms adjusted to go off when people looked at them. 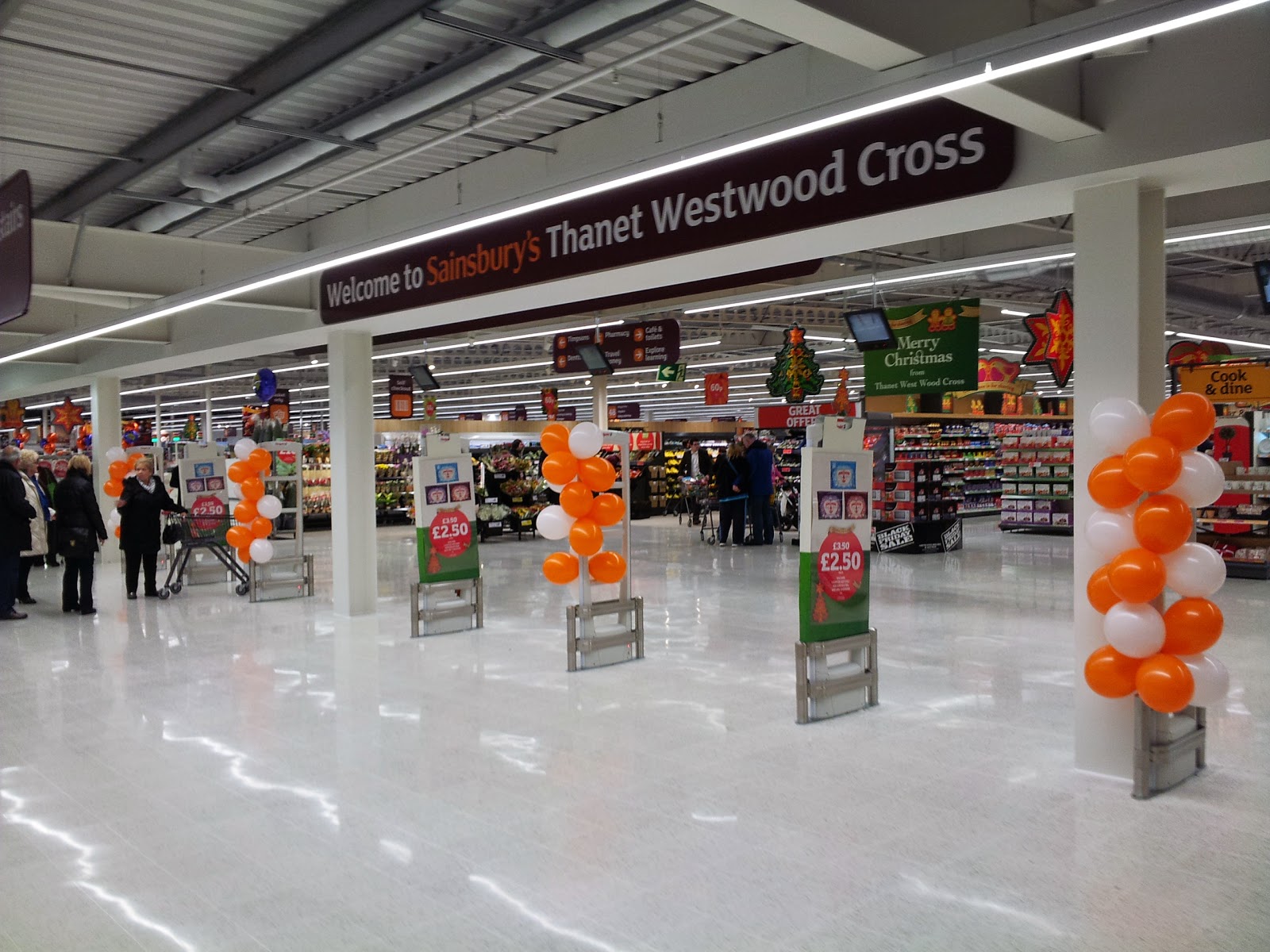 Considering it is Black Friday today there didn’t seem to be much activity there. 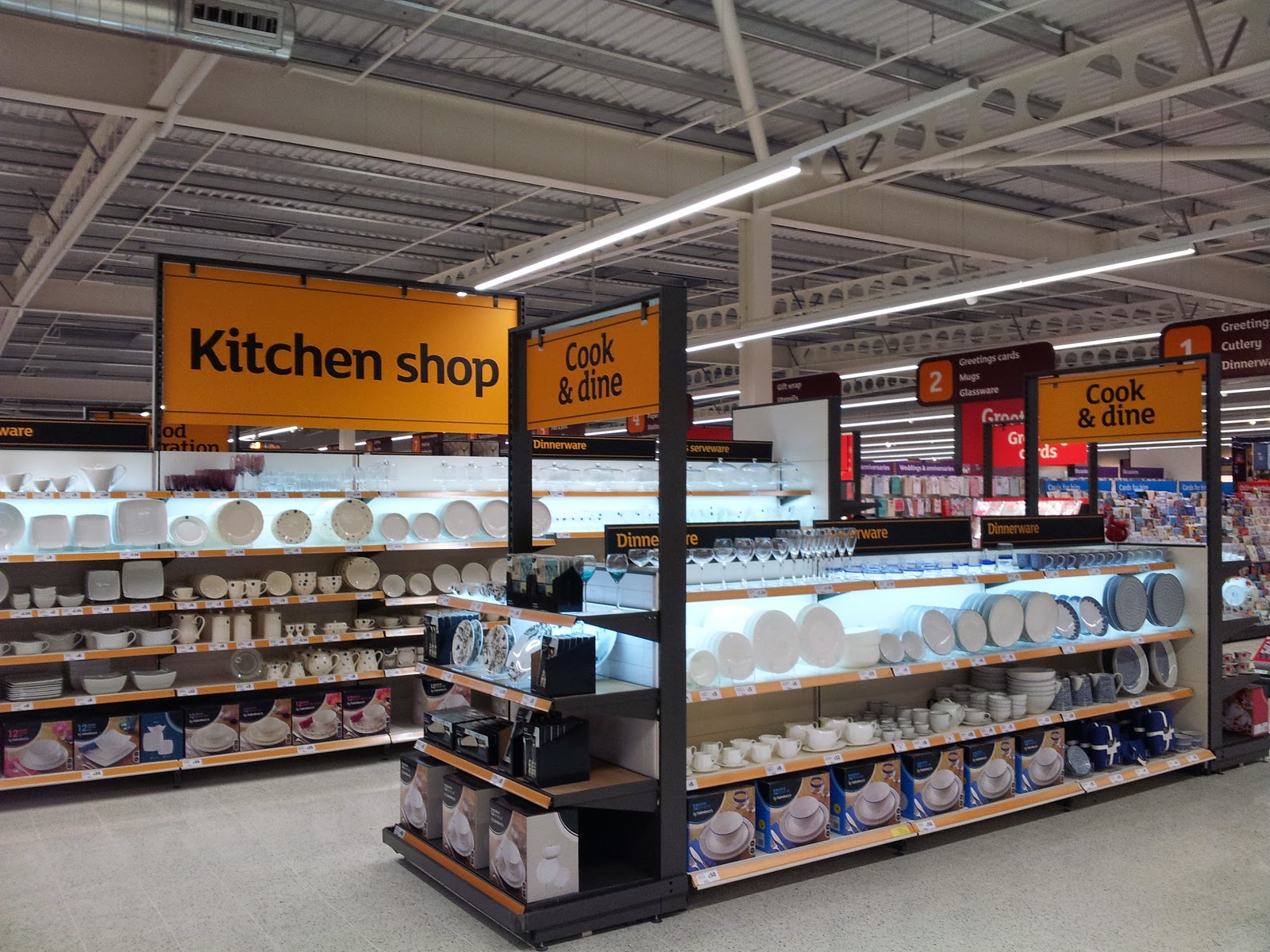 I think the big advantage from my point of view will be the café which has large windows and looks like a go good place to sketch WC from while the female part of my family are doing what ever it is they do at WC. 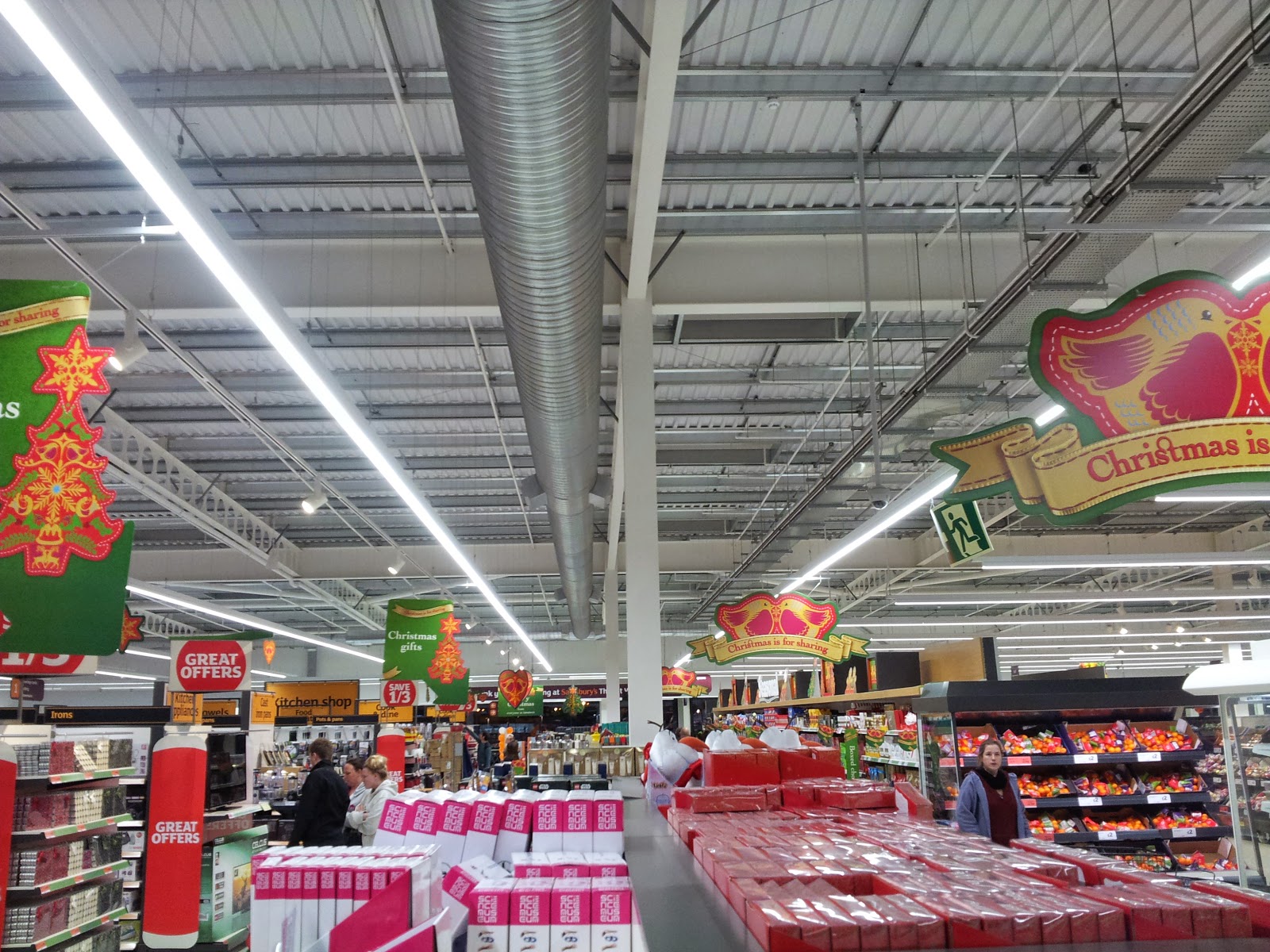 I managed to find a pullover exactly the same as the one I was wearing and as it seems to be ok I bought a spare one. My attitude to shopping is rather along the lines of if I discover a sock I like then I endeavour to 50 or so in the hope I will never have to buy socks again. 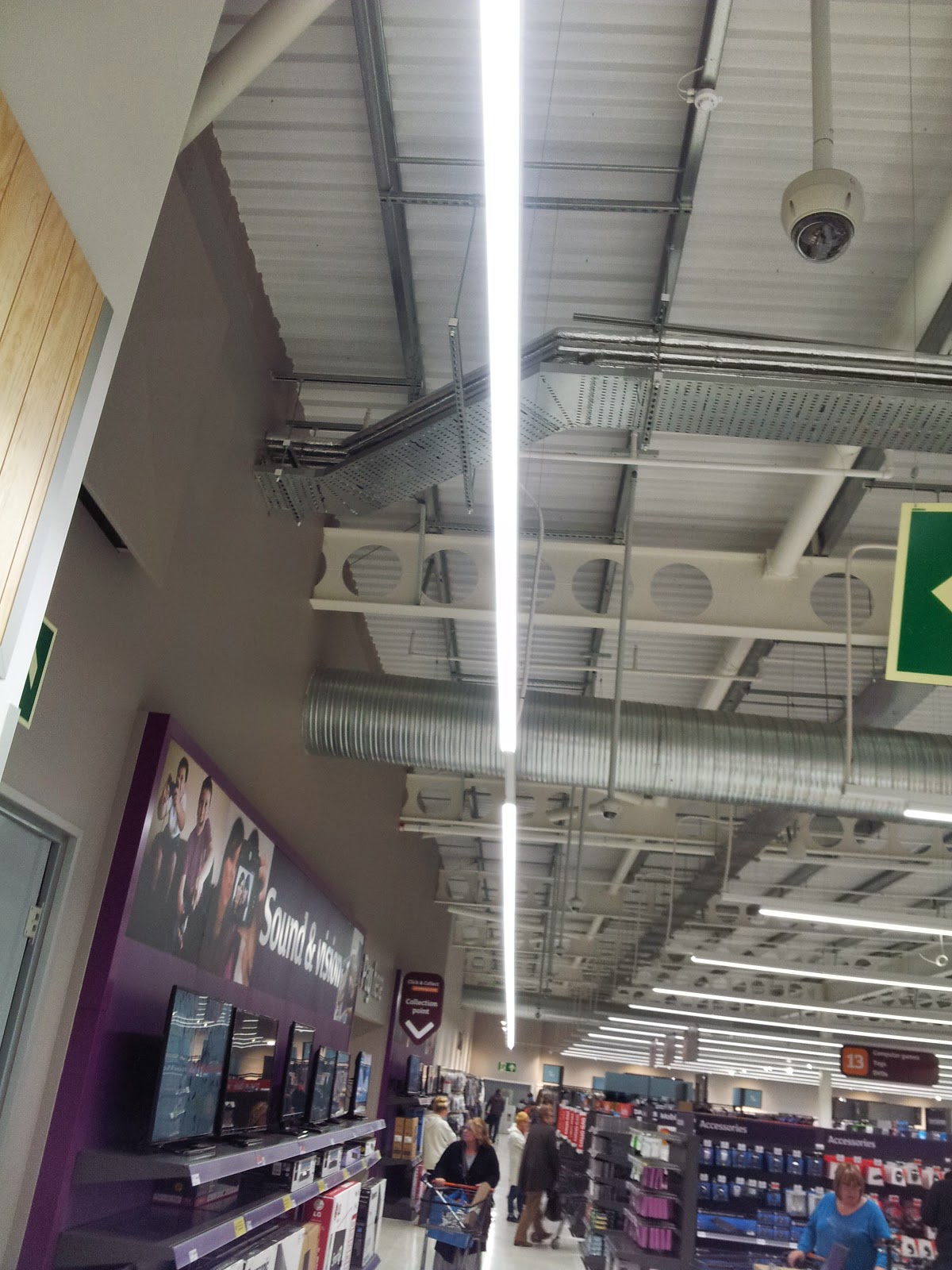 On to the ramble, the new Sainsbury organisation meant I forgot to get an Isle of Thanet Gazette, so here are a few links to articles on their website. 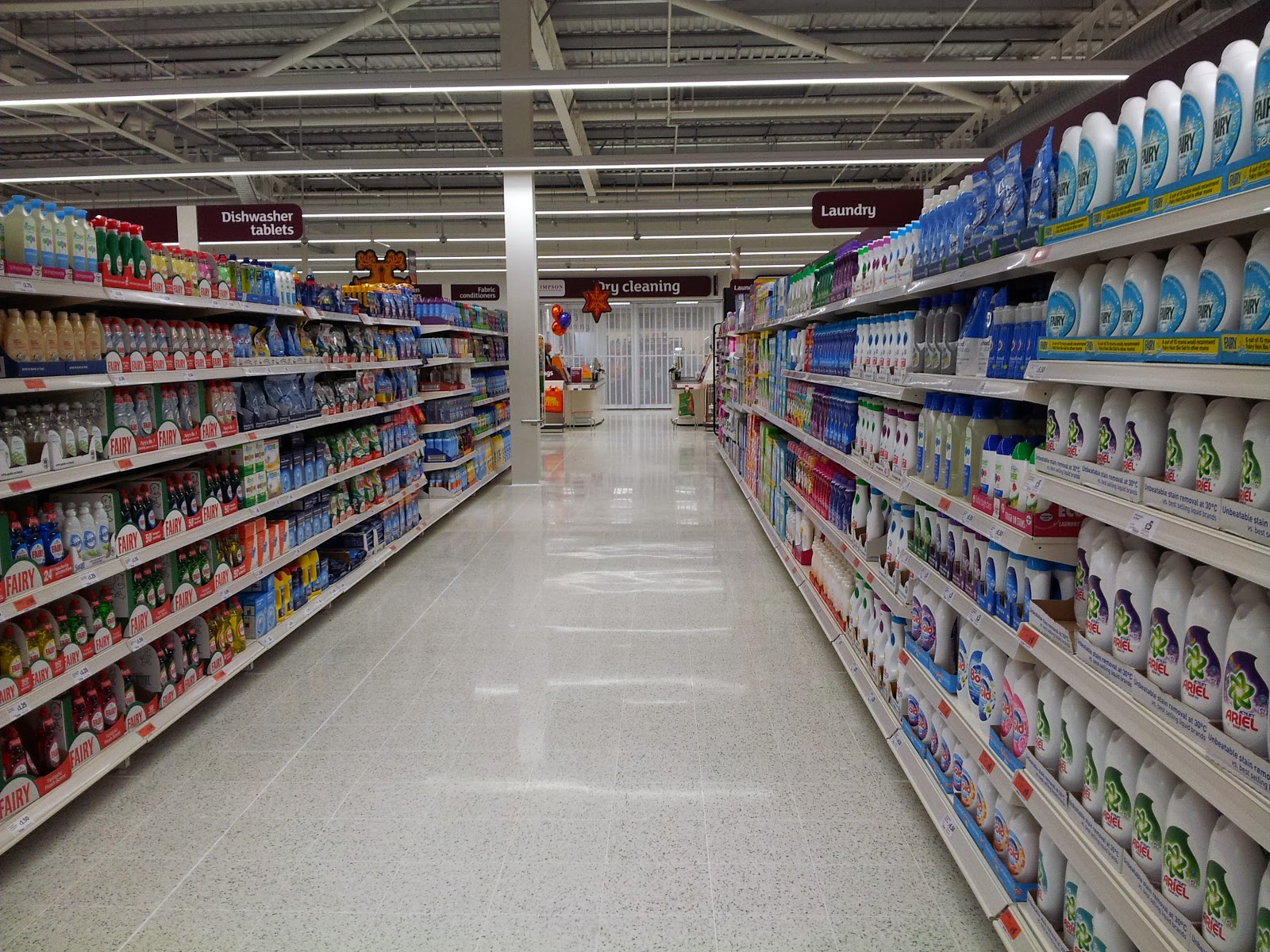 The old roller rink near the doctors is to become an antiques centre http://www.thanetgazette.co.uk/roller-skating-rink-vintage-antiques-emporium/story-24829026-detail/story.html 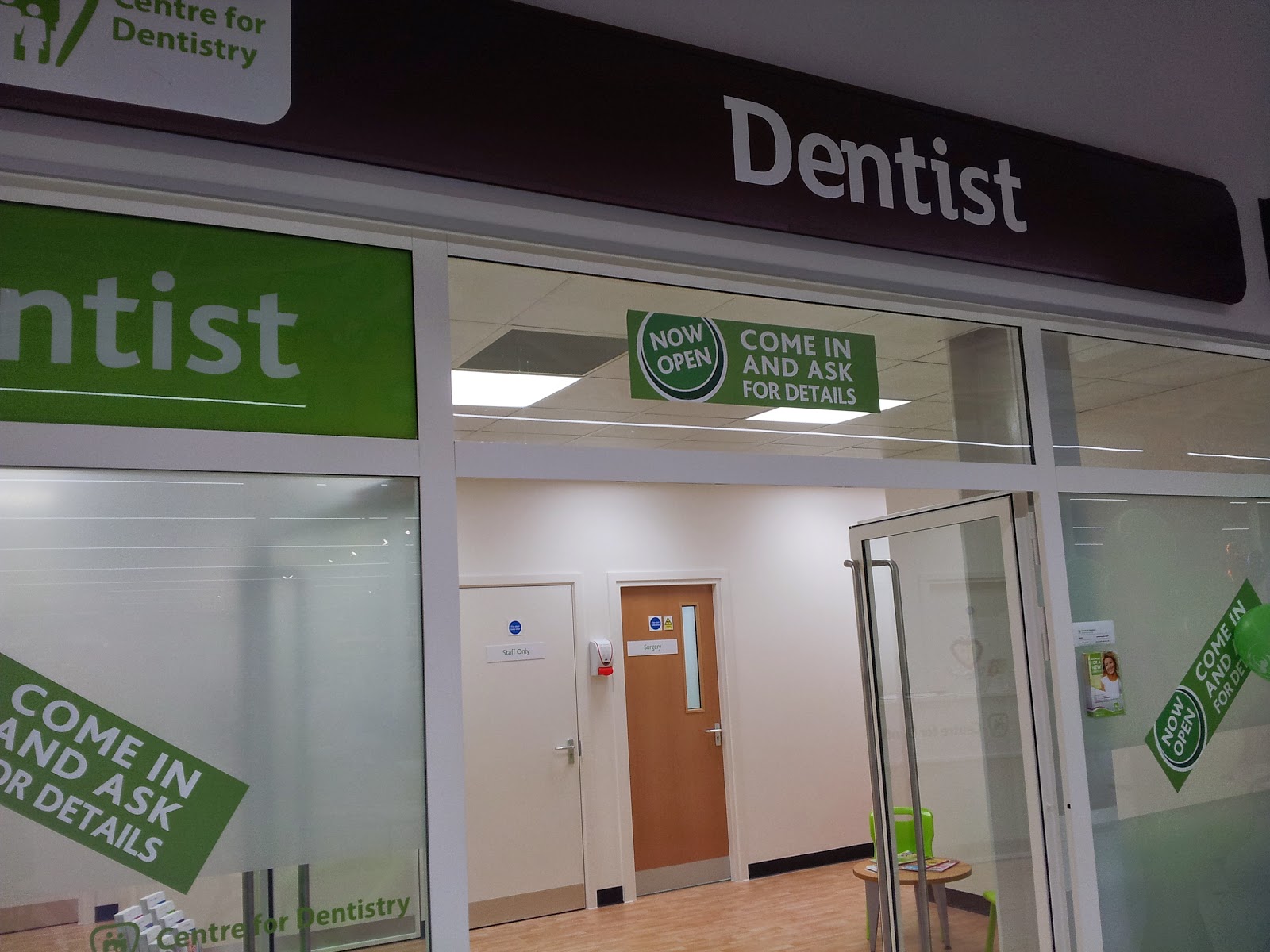 It seems the policing of the live animal export protests was a bit OTT, it often seemed to be the officers nearly outnumbered protesters http://www.thanetgazette.co.uk/Watchdog-rules-police-grounds-restrict-live/story-24841633-detail/story.html 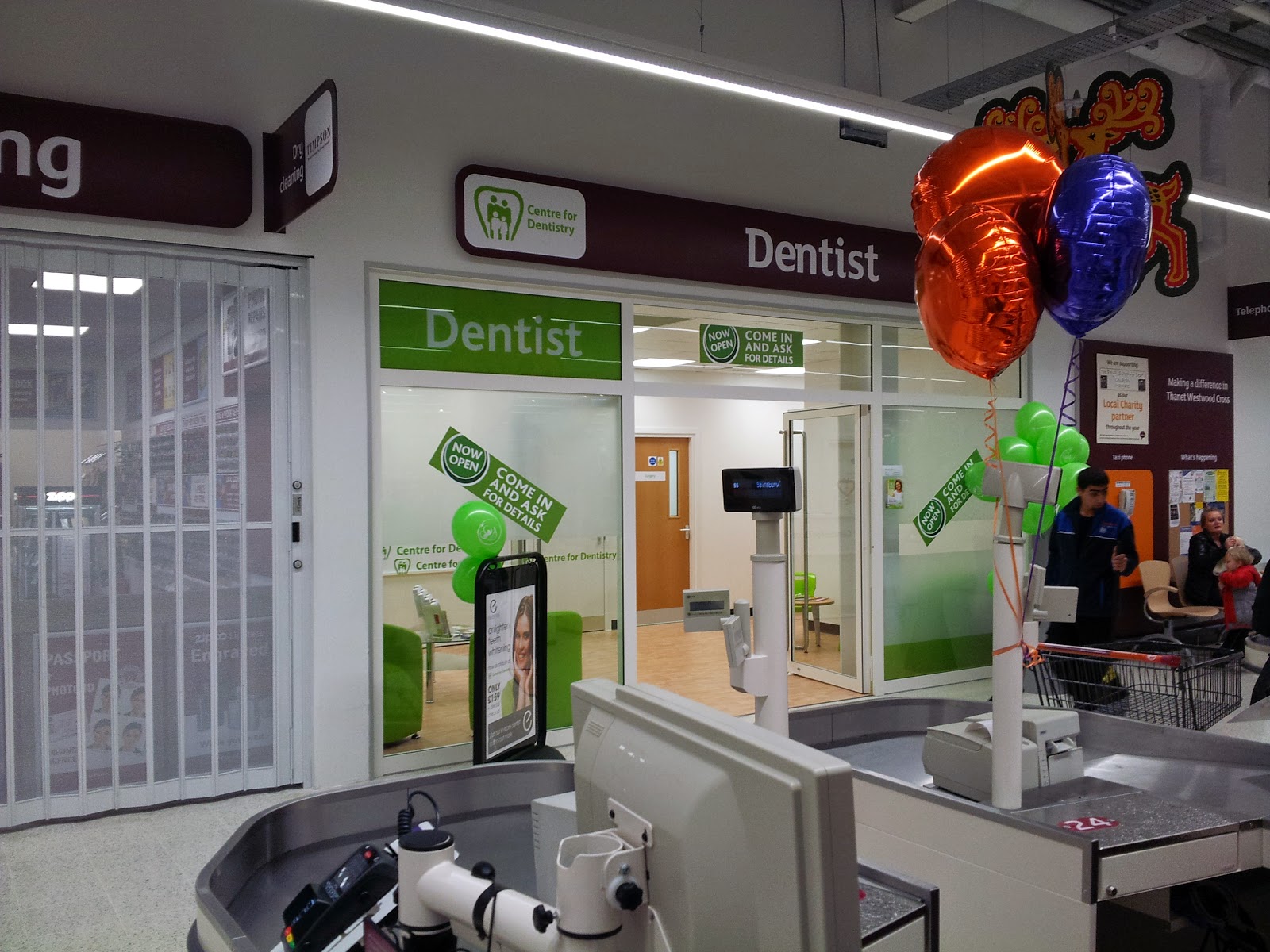 The council are trying to get the costs for stopping Cllr Ian Driver revealing information about the Pleasurama development paid by Cllr Ian Driver http://www.thanetgazette.co.uk/Green-councillor-facing-27k-legal-costs-claim/story-24789314-detail/story.html 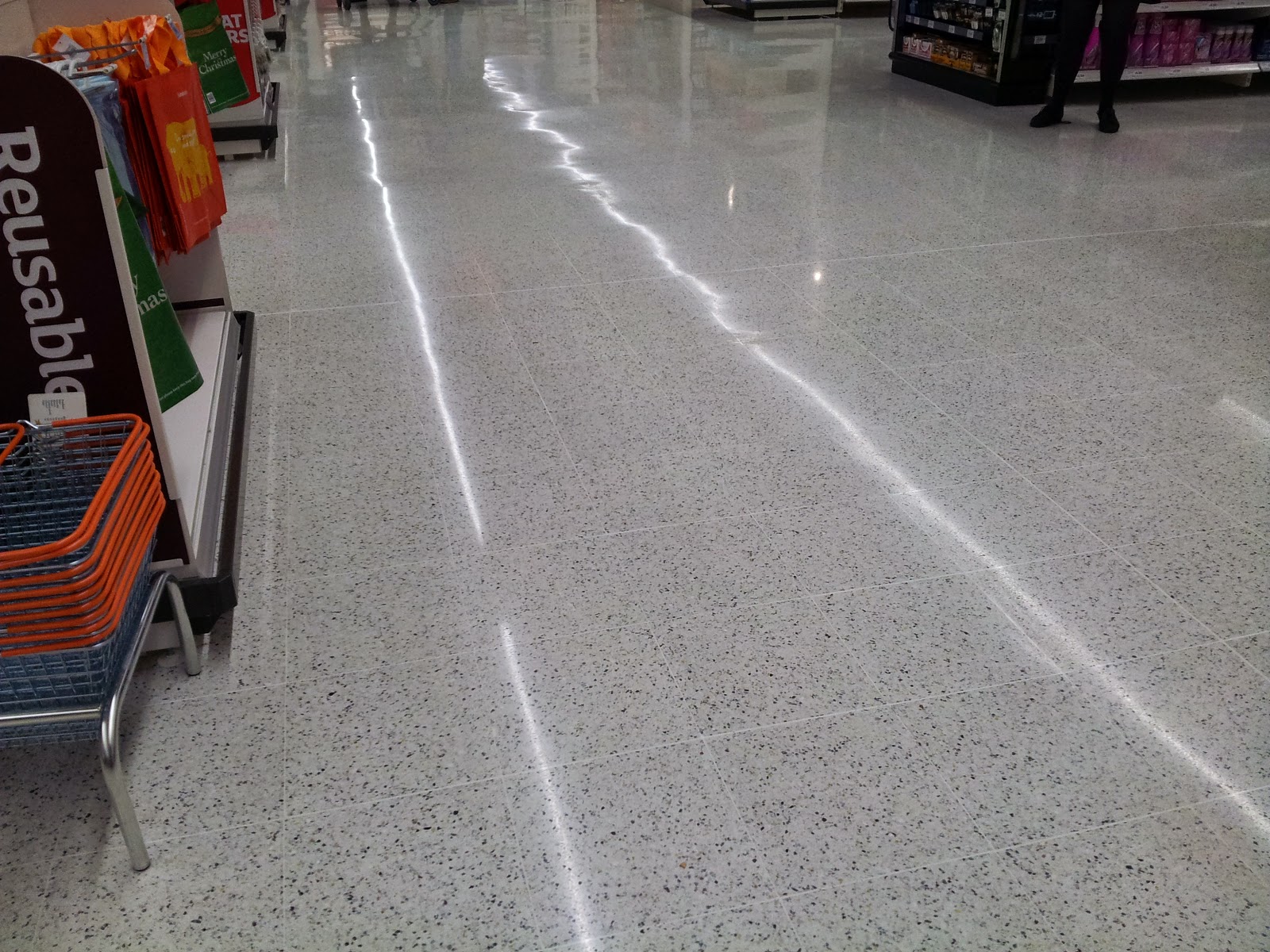 A quick glance at other internet sites suggests that Oscar Maynard one of the founders of the Save Manston Airport FaceBook Group has been banned from the group, just what this signifies I don’t really know. 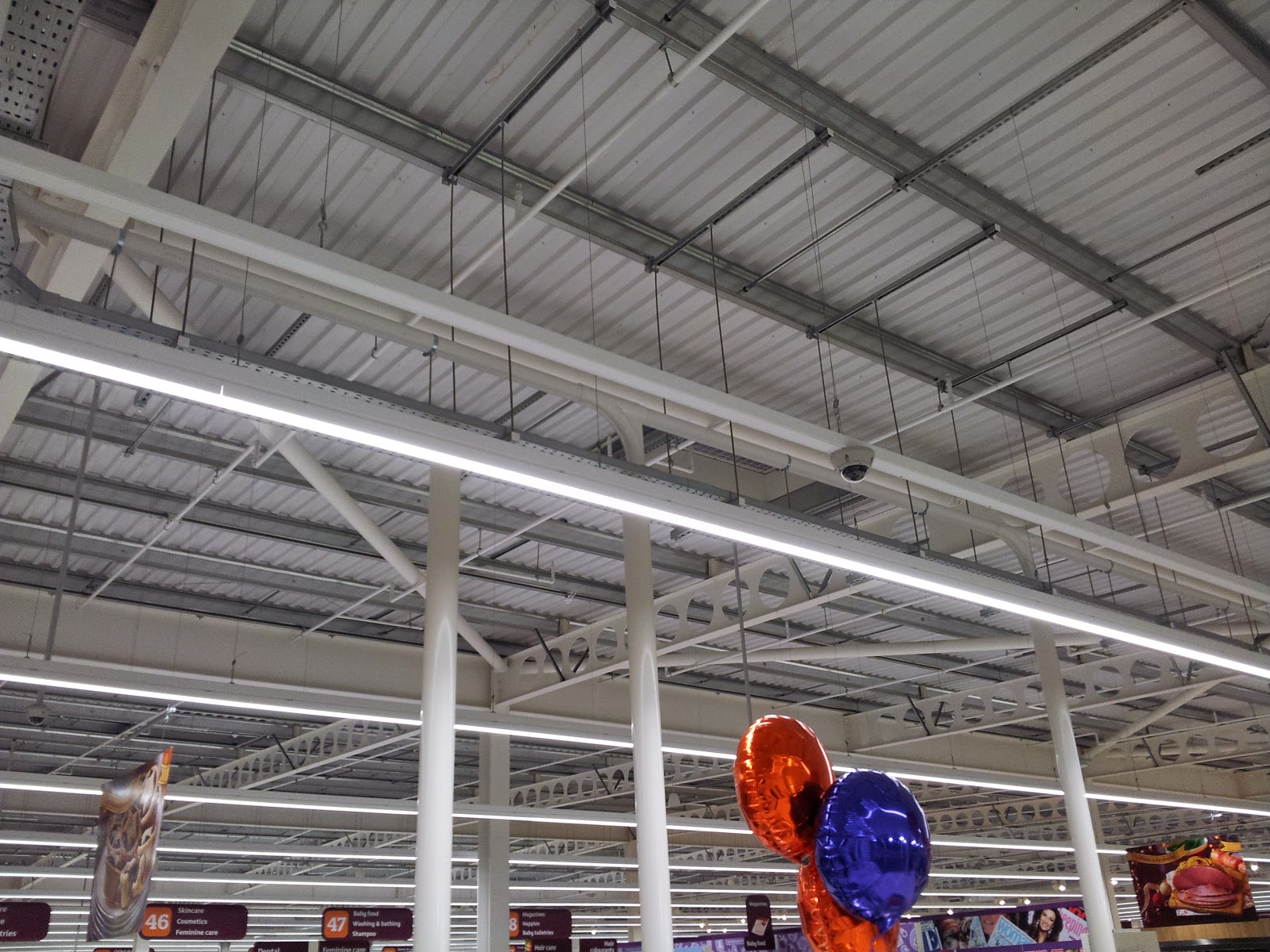 Nigel Farage seems to be very supportive of a freight hub at Manston, presumably to cement stronger trading links with Europe. 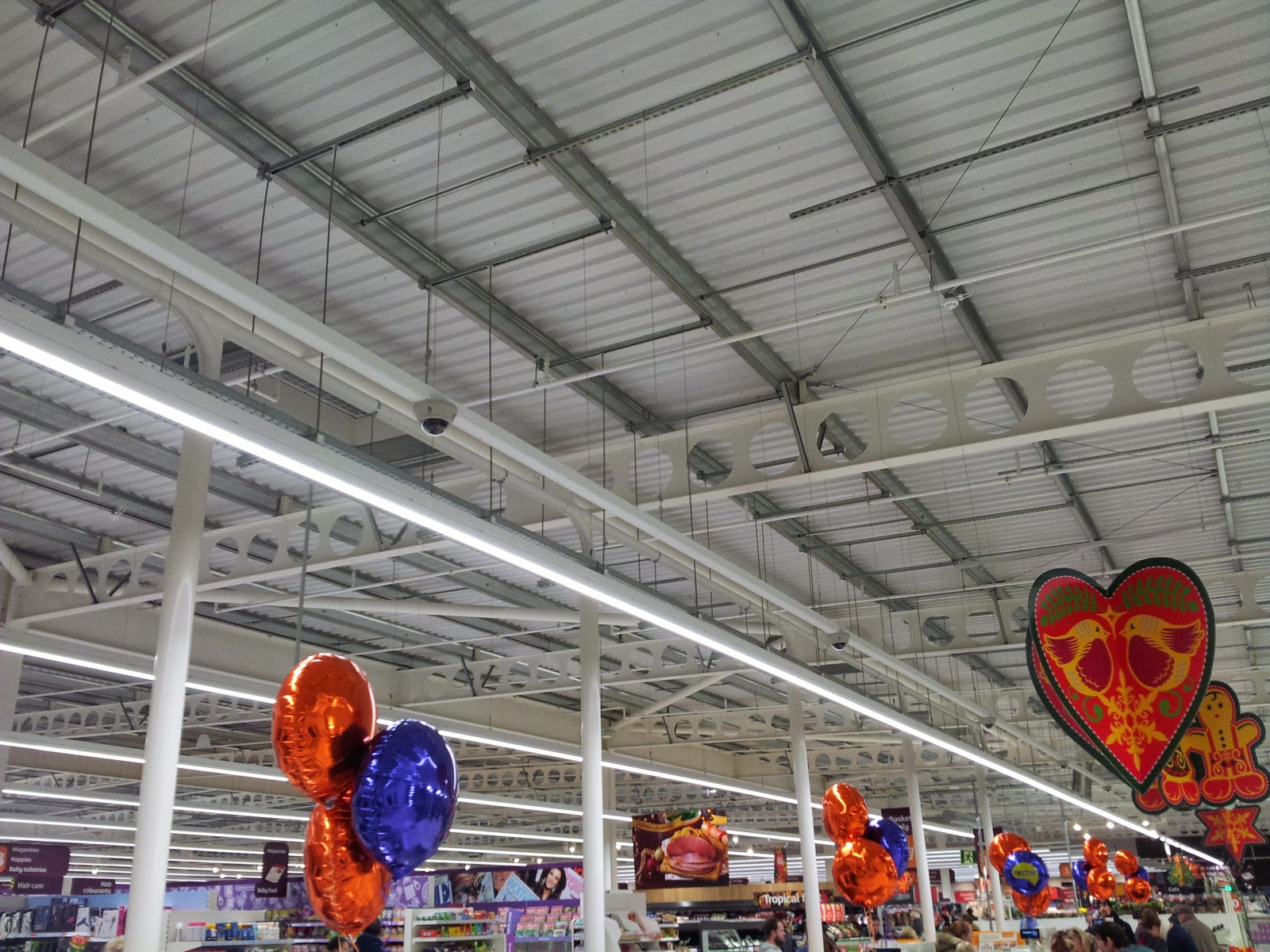 I will ramble on if I think of anything else.
Posted by Michael Child at Friday, November 28, 2014

Do you think Ella Maria thought she would end up shivering in your side bar? You might want to remove the link to Naked in Thanet!

Point taken anon, I guess the problem was that the image slips through the site content warning and as anything that could be used to get the site removed goes it’s gone.

Sorry to go on about Manston Michael but I must say, why would the whole of KCC have this sort of attitude towards RiverOak and a CPO
http://www.kent.public-i.tv/core/portal/webcast_interactive/153561
And then our council have such an opposing view?? Or is it just the leader of TDC who cant see the benefit of having real jobs on our doorstep?